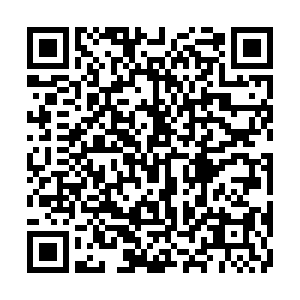 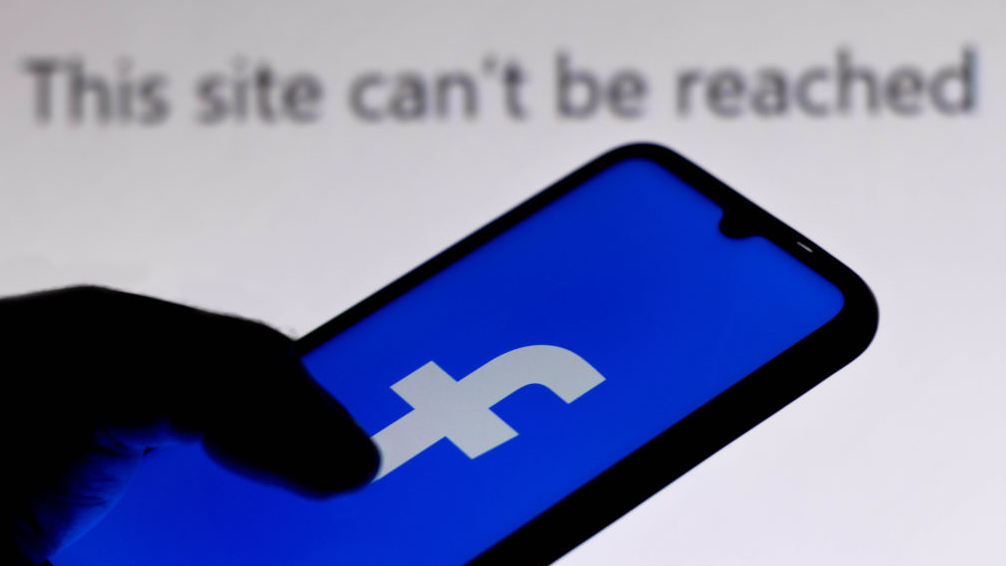 In this photo illustration, the Facebook logo is seen displayed on a smartphone and the message "This site can't be reached" is seen in the background. /Getty

In this photo illustration, the Facebook logo is seen displayed on a smartphone and the message "This site can't be reached" is seen in the background. /Getty

Facebook has nearly 3 billion monthly users, making it the most popular social media platform. Despite this popularity, its recent outage, along with that of its other apps, such as Instagram and WhatsApp, which also went offline for six hours, was greeted with a distinct tinge of celebratory schadenfreude.

Indeed, "karma" is a popular word that has been used to describe this recent event, and no wonder, considering that Facebook has long come under the spotlight from its users and governments alike. It has been blamed for drawing people in with mindless and addictive clickbait, which is considered not just a waste of time but unhealthy too. Recently, whistleblower Frances Haugen released thousands of pages of internal documents to regulators and claimed that Facebook is aware of how its platforms are used to spread hate, violence and misinformation. Then, on September 30, a Senate hearing listened to Facebook's Global Head of Safety Antigone Davis' testimony on Instagram's negative impact on children.

On the political front, Facebook has been regularly accused of being a tool for vested liberal interests. In the U.S., former President Donald Trump was banned from the platform indefinitely. Even more sinister is that Facebook has been accused of fermenting revolution abroad, with the Arab Spring being one case in point.

Some may naively point out that Facebook is just a neutral tool for communication. However, we know today that the algorithm for the Facebook newsfeed is centrally controlled in the U.S., and it is malleable to hostile non-sovereign-state forces. Also, with the advent of "sock puppets," which are fake online accounts, a false narrative can be manufactured to push fringe views into the limelight.

If Facebook can be used as a tool to warp democracy in the U.S., where it is hosted, then governments and societies outside the U.S., who may have far less power to regulate its content, must be wary of this platform, too. Indeed, China has long been aware of this. It was Facebook's refusal to remove terrorist content under the guise of free speech that led to its ban within China. While this may have been inconvenient, for some of its Chinese users, Chinese tech companies stepped up their game and responded by offering services that surpass Facebook. 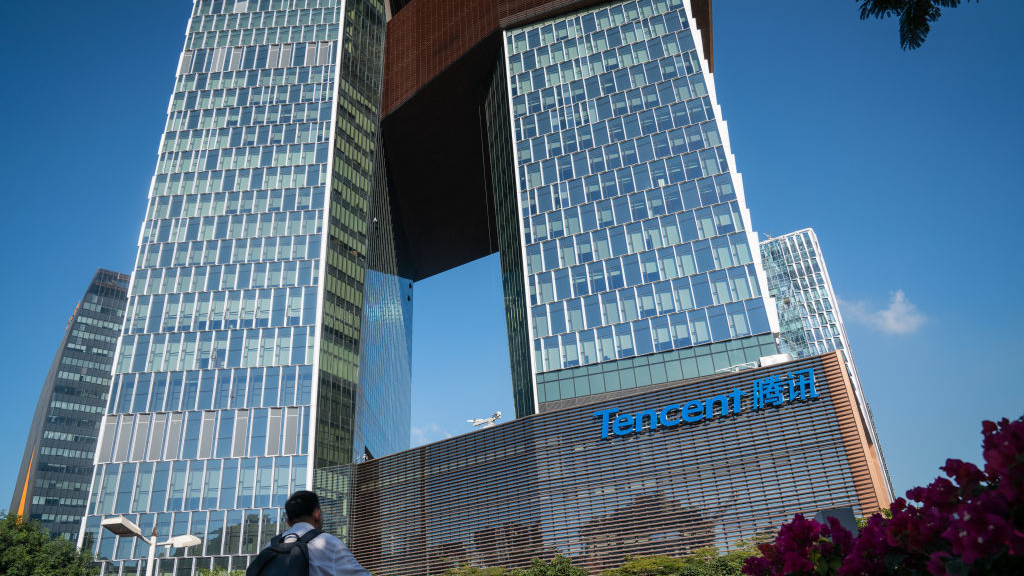 However, what about countries that are not on the technological cutting edge and cannot provide alternatives? Some, like Australia, can regulate more, but they are nevertheless, without their own substitute, at the mercy of the U.S., or at least U.S. tech capital, to oversee their sovereign information space. Of course, considering the recent birth of AUKUS and the fact that the Anglosphere states share the same transnational liberal elite, the use of the term "sovereign information space" is perhaps redundant.

On the other hand, Europe isn't as tied up within this circle, and in the future, they might want to make their own independent policy. The problem is that even high-tech European states currently have no alternative to U.S.-dominated online media platforms. Furthermore, being firmly co-opted into the view that the use of Facebook and other U.S. foreign-owned media is an expression of free speech rather than foreign control, it won't be easy to create independent European alternatives. Simply put, Europeans, due to their own liberal dogma, are imprisoned in a luxurious cage manufactured in the United States.

Recognizing this fact, China's governing system sets itself apart by seeing cutting-edge technology as not only crucial for protecting its independent information space and creating jobs but also as imperative for transitioning from one historical epoch to another. China's goal of transforming itself into a great modern socialist society by 2049 is intimately and pragmatically tied up with technological advancements that have also heralded previous momentous political and economic shifts.

Armed with this knowledge, one realizes why Chinese tech, and the governing of its tech industries alike, is treated with such derision from the Facebook liberal clique who disdains socialism. For example, China's recently imposed limits on its online gaming industry and the reigning in of its big-tech are two instances where China has sought to protect the health of its citizens and bring the class interests of big tech in line with the democratic needs of society as a whole. Yet these measures, in even the most "enlightened" pockets of the Western business media, hardly went over well.

These aforementioned contradictions run all the way down to Western consumers. They recognize that an oligarchic tech class holds undemocratic sway over society. They complain that their children are addicted to clickbait and are zombified by online gaming. They also know that the extraction of wealth, when it comes to sites like Facebook, derives from their own labor, for it is they, the consumers, who are also the product.

Despite all this, they are mindlessly indoctrinated to believe that the measures taken in China, which Westerners would themselves welcome at home, are malevolent. Ironically then, for those who would like to discipline the unfettered power of tech capital, the serendipity of October 4, the day of the Facebook outage, was a day of celebration. In contrast, in China, where tech must always work for the wider needs of society, it was just another day.