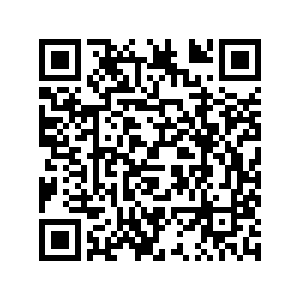 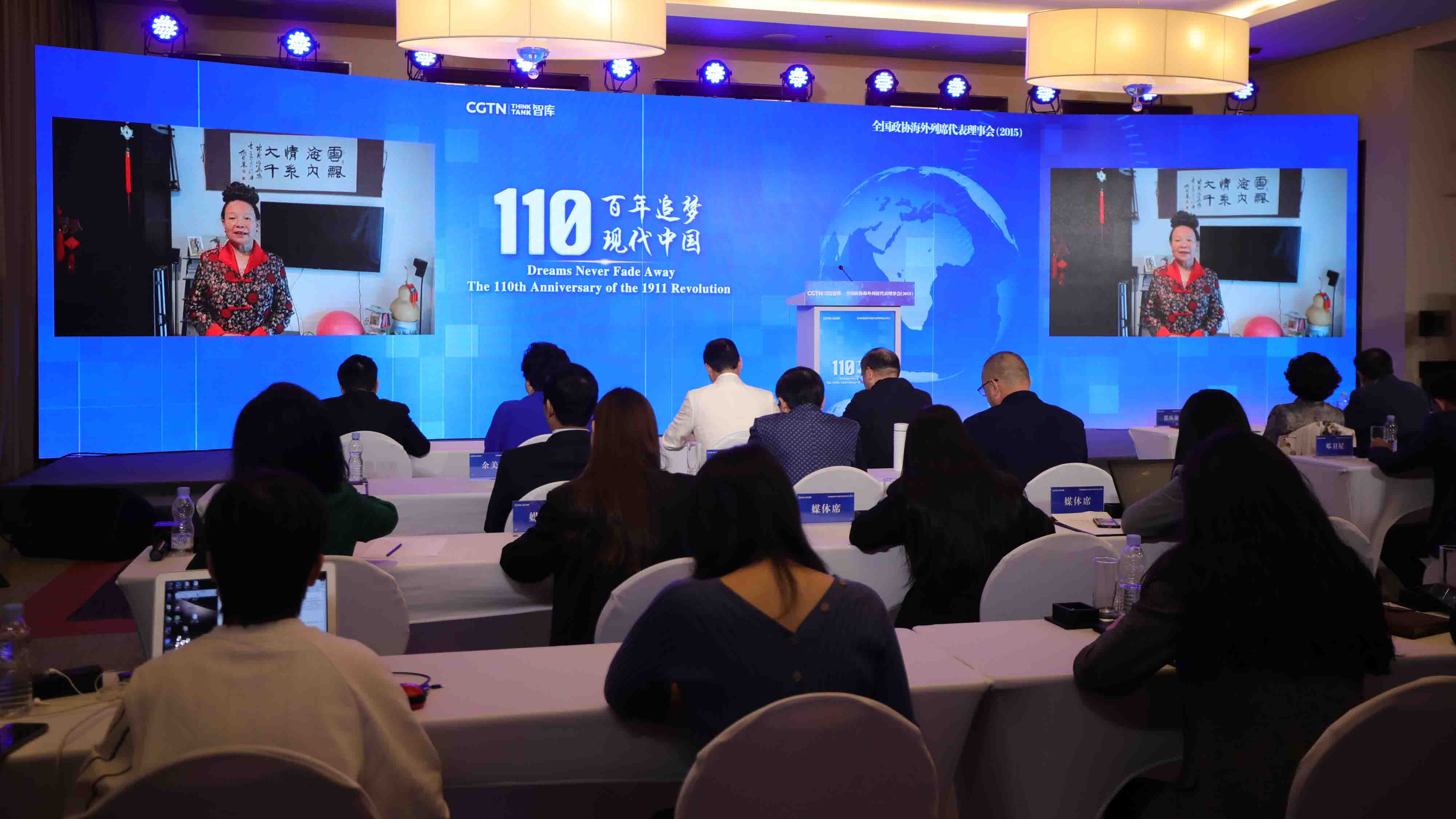 About a century ago, the 1911 Revolution, or the Xinhai Revolution, led by mainland and overseas patriots ended imperial rule in China and established a republic. Later on, the Communist Party of China (CPC) successfully led a revolution to ensure national independence from feudal rule and colonial aggression, established the People's Republic of China (PRC) in 1949 and further leveled out Chinese society.

Sun Yat-sen, forerunner of China's democratic revolution, lauded and recognized the crucial contributions of overseas' Chinese to the success of the Xinhai Revolution when he said, "Chinese expats are the mother of revolutions."

This year not only marks the 100th anniversary of the CPC, but also the 110th anniversary of the Xinhai Revolution. At this special time, what plans do overseas Chinese have for modern China's development? What are their views towards China's position in contemporary politics? How would they like to contribute to the mother country's growth?

To answer these questions, the CGTN Think Tank hosted "110 Years: Pursuing Dreams and Modern China," a panel discussion with outstanding overseas Chinese representatives on Wednesday. Over 40 representatives from more than 20 countries joined the discussion onsite and online.

The majority of speakers agreed that Chinese all over the world should stick to the mission and spirit set by Sun: unification of the country and collaboration of all Chinese in helping the motherland thrive. But, how do we turn this ideological blueprint into realistic actions?

The representatives provided answers, sharing vivid stories of Chinese cooperating abroad in the pursuit of the development of modern China.

In a welcome speech, Huang Hanliang, a former president of the Malaysia-China Chamber of Commerce, underlined the leverage of people-to-people relationships in building a positive image of China abroad.

"As China develops at a speed never seen before, (expats) must tell stories of China well, abroad," he said.

He emphasized building strong relationships with local people in social and political domains through events. Additionally, Huang further reiterated expats' responsibility to defend the motherland's reputation abroad. "Promoting Chinese culture and guarding against any stigmatization of the Chinese government are two key missions," he said.

While onsite events may have been disrupted by the pandemic, Yuan Yi, vice president of the China Council for the Promotion of Peaceful National Reunification (CCPPNR) in Russia, pointed out the importance of ideas as a different form of bridge.

"Foreign students and experts gave excellent arguments at one event about the Xinhai Revolution held by the Chinese embassy last week. However, how can their voices be amplified and heard by more people in both countries? I would like to call for the promotion of such events among the expats' groups next time (to expand the idea's influence)," Yuan added.

The reunification of the two sides of the Taiwan Straits was the crucial issue for some representatives. For instance, Han Baohua, president of the Chinese Chamber of Commerce in Poland, remarked: "The return of Taiwan will no longer be a means for some hostile countries and forces to disrupt and undermine the rejuvenation of the Chinese nation."

Furthermore, Han noted that the world's willingness to know and cooperate with China is indicative of China's position in the global political hierarchy. "It is not uncommon when you see Polish ex-statesmen take frequent visits to China once they retire," he said, adding that now is the best time to inform the West about China through stories.

Since modern China wants to look forward based on the experiences left by the Xinhai Revolution, Tian Chang'an, chief general counsel of the CCPPNR in the United States, concluded on the several lessons the Xinhai Revolution left 110 years ago, some of which, he felt, are in line with China's current track.

"The Xinhai Revolution started with the help of brand-new elements from the West, but it built upon the foundation of the reality of China in the 20th century. China still goes along with this principle today, as the birth of Chinese Characteristics Socialism," Tian said.

Furthermore, contemporary China still sticks with the ideology of the Xinhai Revolution. After Sun coined the slogan "nationalism, democracy, and people's livelihood," the Chinese government today enacts policies that prioritize the citizens' interests, in accordance with the slogan.

The spirit from 110 years ago has traversed generations, and the missions initiated by the patriots are now carried by more shoulders worldwide.