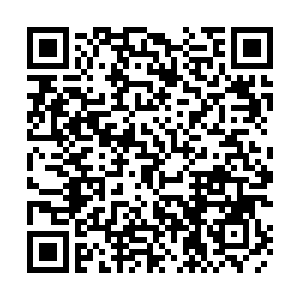 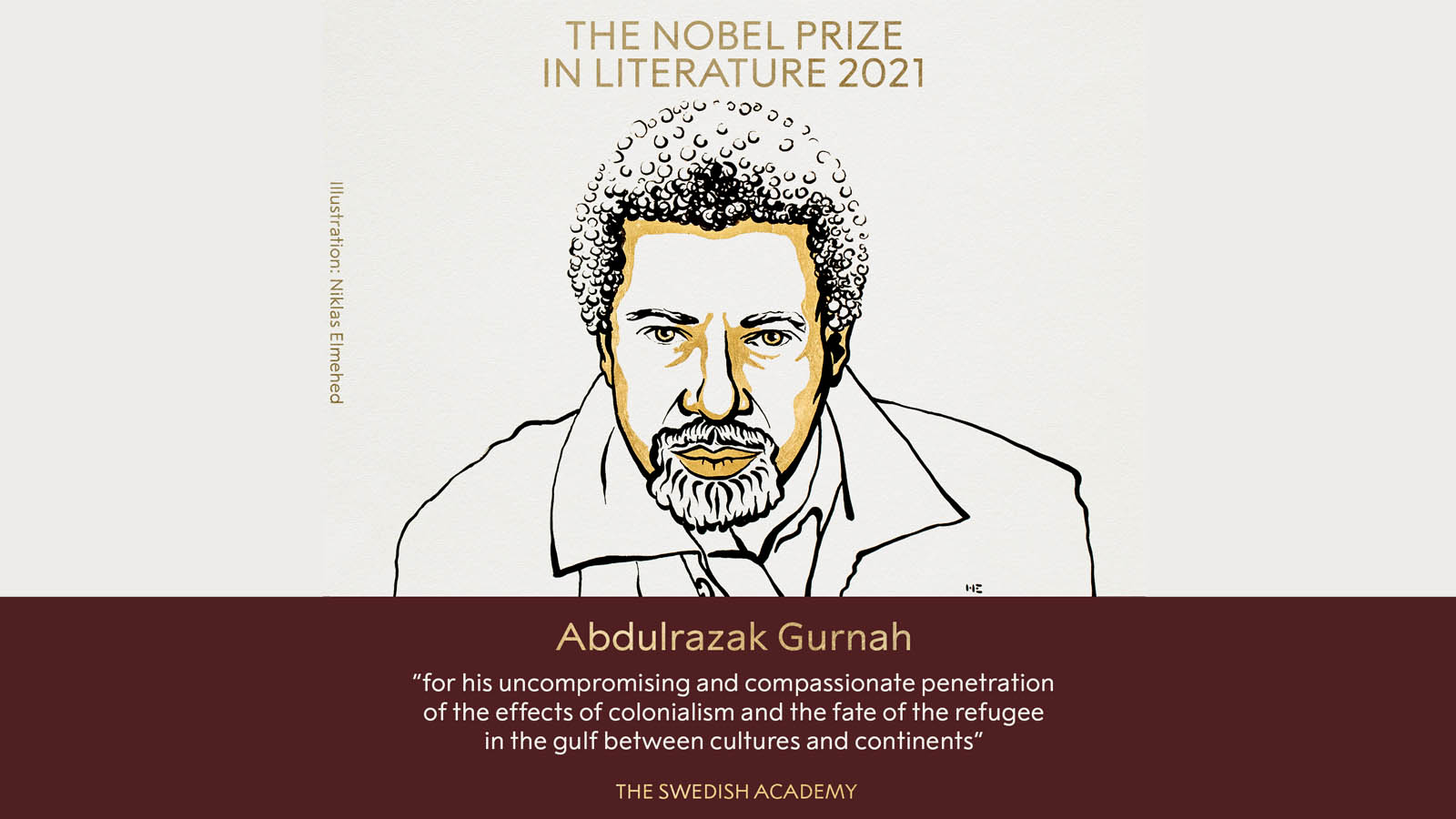 Tanzanian-born novelist Abdulrazak Gurnah has been awarded this year's Nobel Prize for Literature, the Swedish Academy announced on Thursday.

The Academy said the award was in recognition of Gurnah's "uncompromising and compassionate penetration of the effects of colonialism and the fate of the refugee in the gulf between cultures and continents."

Born in Zanzibar, Gurnah later moved to the UK where he was a professor at the University of Kent for many years, and his writing often deals with issues of immigration, identity, racism, and displacement.

His novel "Paradise" was shortlisted for the Booker Prize in 1994. Other works include "Memory of Departure," "Admiring Silence" and most recently "Afterlives."

Reacting to the news he had been awarded the Nobel, the 72-year-old other said on Thursday: "This is the last thing I would have imagined for myself."

"I am very surprised and humbled, and of course, I'm thrilled and honoured." 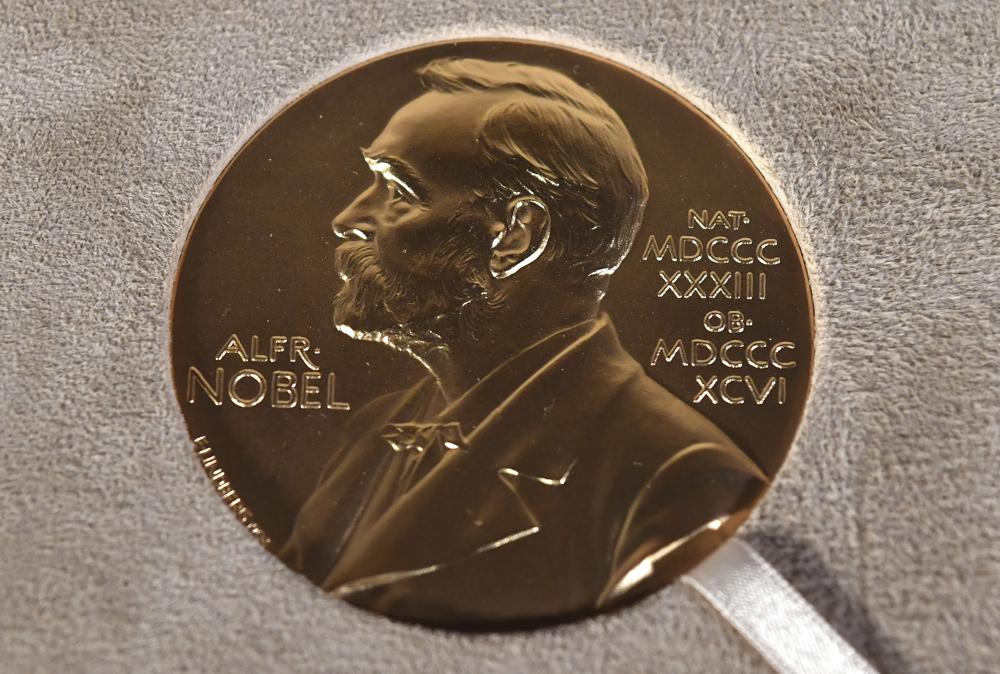 Past winners include novelists such as Ernest Hemingway, Gabriel Garcia Marquez and Toni Morrison, poets such as Pablo Neruda and playwrights such as Harold Pinter and Eugene O'Neill.

But writers have also won for bodies of work that include short fiction, history, essays, biography or journalism. Last year's award was won by American poet Louise Gluck.

Beyond the prize money and prestige, the Nobel literature award generates a vast amount of attention for the winning author, often spurring book sales and introducing less well-known winners to a broader international public.

(Cover: An edited photo based on a picture posted on The Nobel Prize's twitter with the announcement.)