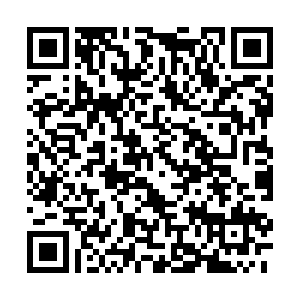 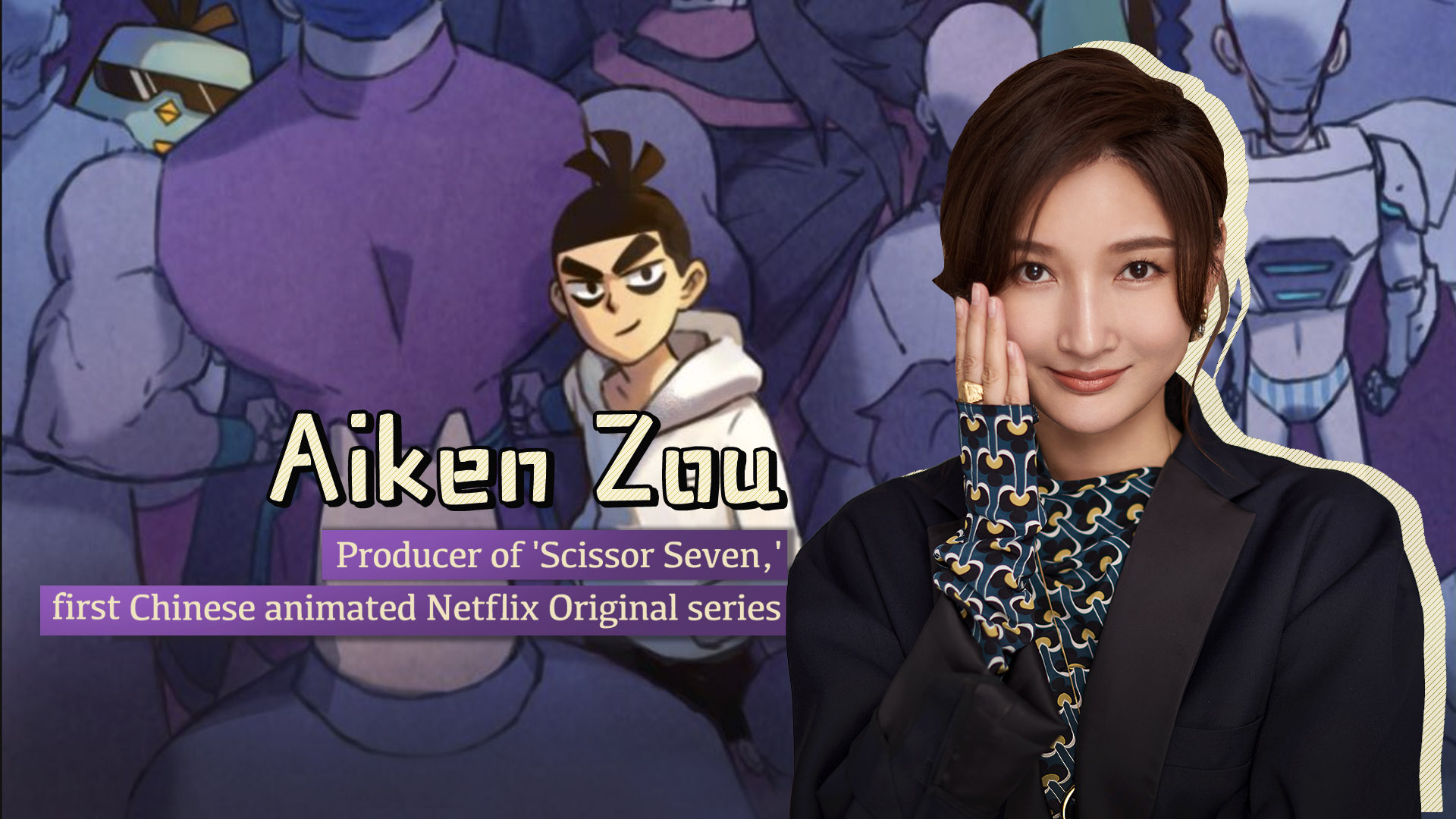 "There's a real opportunity to shake things up," Aiken Zou, producer of "Scissor Seven," the first-ever Chinese animated series streamed via Netflix Originals, told CGTN in an exclusive interview ahead of the launch of its latest season on the global streamer.

The popular Chinese animated series kicked off its third season on the streaming giant Netflix on October 3, around eight months after its release on multiple domestic video streaming platforms such as Bilibili, Tencent Video, iQiyi and Youku in late January. So far, the new season has racked up 360 million views on Bilibili, plus 10.25 million followers and 1.72 million bullet comments with a remarkable score of 9.8 (out of 10).

Directed and written by rising animator He Xiaofeng, "Scissor Seven" depicts the story of titular character Wu Liuqi, also known as "Seven" in English, an amnesiac assassin working undercover as a hairdresser, who tries to recover his lost memories after a major injury and embarks on a journey of self-discovery. 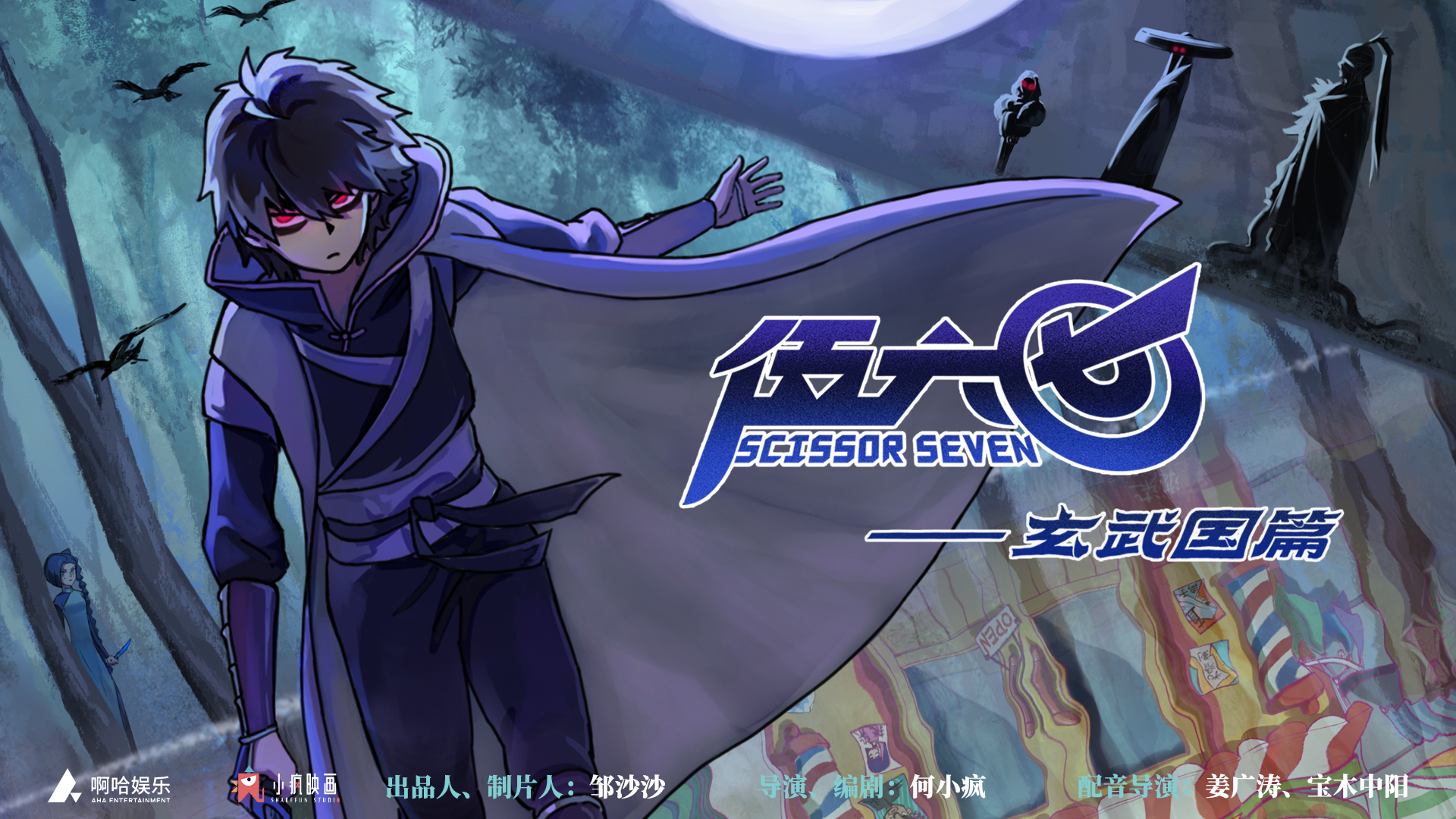 Poster for the third season of "Scissor Seven." /AHA Entertainment

Poster for the third season of "Scissor Seven." /AHA Entertainment

"The market has evolved considerably since 'Scissor Seven.' It has become more inclusive and is therefore attracting ever-greater numbers of creators who each bring unique styles to the table, not least the younger ones with broadened aesthetics," said Zou, CEO and founder of Beijing-based AHA Entertainment.

"We aggressively pursued cooperation with Netflix because we're supremely confident in the quality of our content ['Scissor Seven']," the producer said, adding, "We're convinced that it will be understood and adored by foreign audiences."

Before streaming, they submitted "Scissor Seven" for partial screening at several industry showcases, including the Tokyo International Film Festival and other events in Europe and the United States. "Although we had intentionally omitted subtitles, we still found that audiences in every country reacted enthusiastically and laughed in unison."

The anime show has received critical acclaim from professionals and fans alike. Its first season was screened at the prestigious Annecy International Animated Film Festival in 2018, and became the first Chinese production to compete in the TV and Film category of the festival, which is considered as the Oscars in the global animation calendar.

"It's not rocket science: They watched it, they laughed and they were moved – that's the key. If the work moves the viewers, that opens an avenue for cooperation," said Zou, speaking of the takeaway from her Netflix experience. 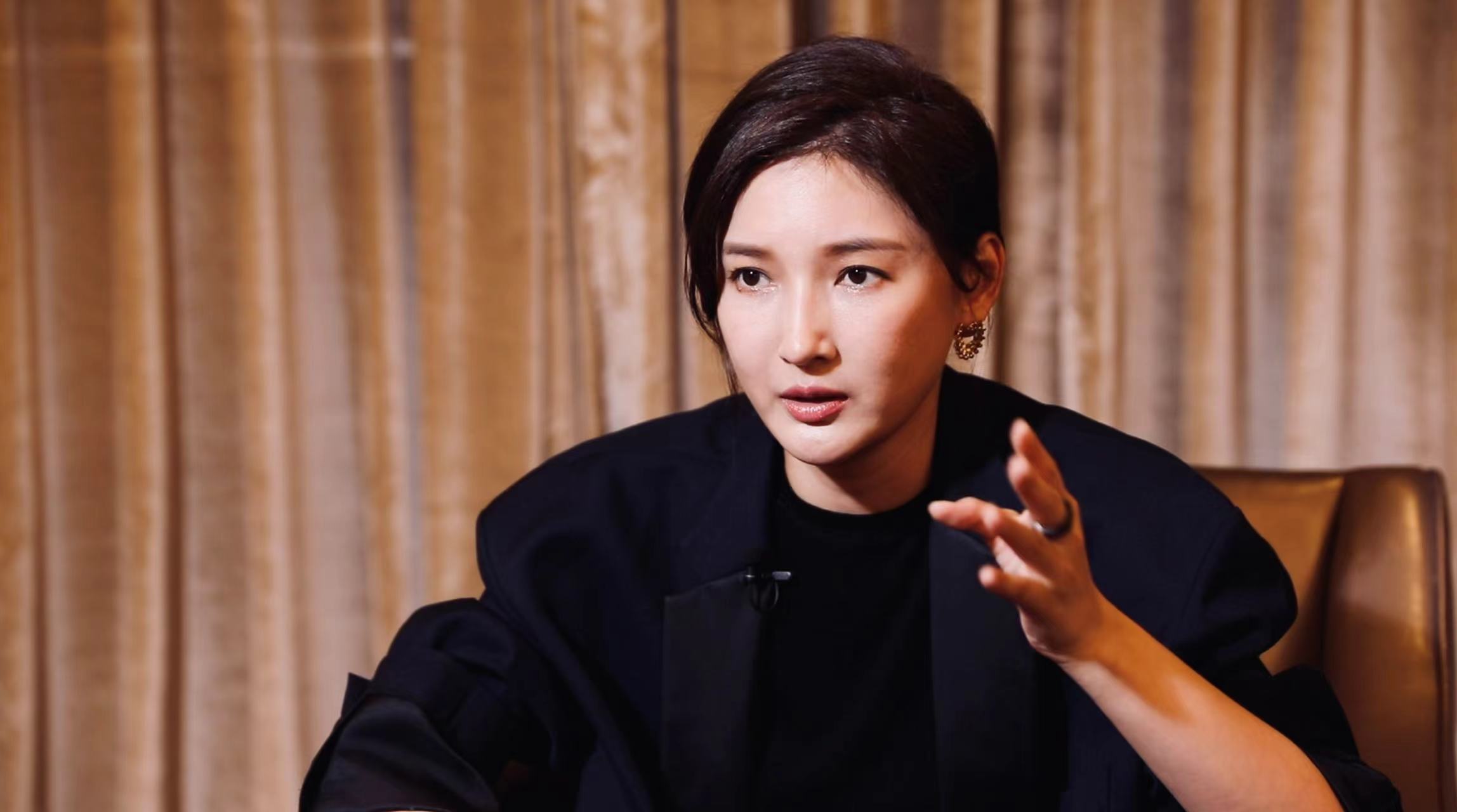 The veteran producer also shared her insights into the domestic animation industry, and revealed that she's known numerous young creators who stack up internationally, but who still metaphorically starve for lack of exposure to their shorts, as was the case of "Scissor Seven" director He.

Noting several top-tier Japanese works became household names after initially struggling for exposure, she, however, is not sure that the prevailing Chinese commercial market would have had the same degree of patience.

"I think the business aspect can be particularly cruel to creators, who remain a relatively vulnerable group," she noted, and in this sense, called for more patience and support for the anime creators.

Posters for the three seasons of "Scissor Seven" on Netflix. /AHA Entertainment

Posters for the three seasons of "Scissor Seven" on Netflix. /AHA Entertainment

"Works can be quite strong, but if they aren't given time and space to breathe, they can very easily die on the vine," she said, adding, "Creating feature work requires tons of support."

Touching the viewer at a human level

At the helm of He, who was born and raised in Foshan, south China's Guangdong Province, "Scissor Seven" encompasses local cultural characteristics and traditions, as well as many of China's most captivating elements, including Cantonese-style architecture, Chinese martial arts, traditional cuisine and clothing.

"The finished product is comprehensive Chinese art, but the creator's unique style also integrates an international aesthetic that is hugely significant," said Zou, adding that some American and European teams are newly intrigued by Eastern cultures. "They're paying closer attention." 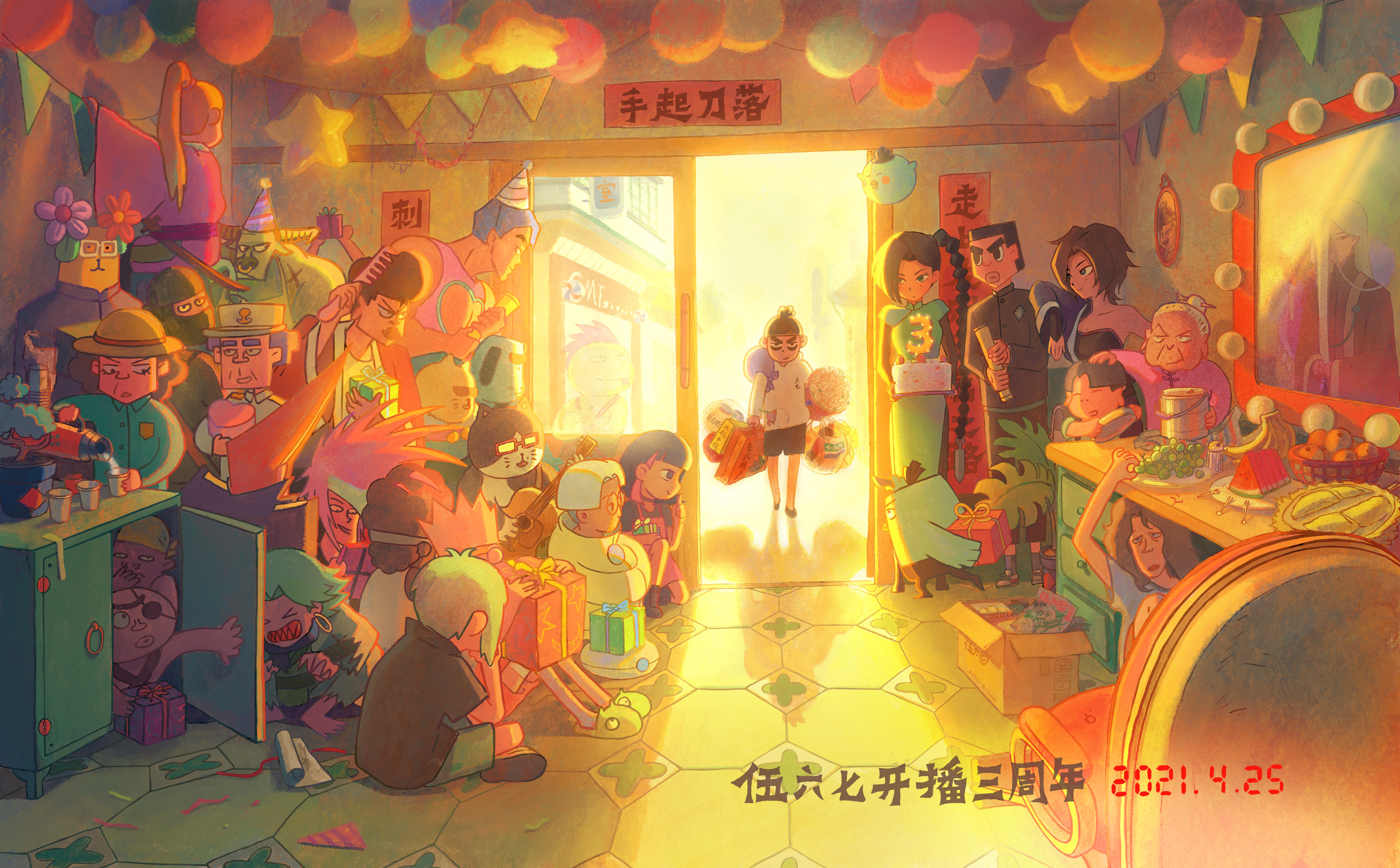 Poster for the animated series "Scissor Seven" to celebrate the third anniversary of its release. /AHA Entertainment

Poster for the animated series "Scissor Seven" to celebrate the third anniversary of its release. /AHA Entertainment

The award-winning animation first aired in China in 2018 and then debuted globally as a Netflix Original in January 2020. The three-season franchise has reached an audience in 190 countries and regions worldwide with some 29 language subtitles so far.

Zou believes that a successful work that's able to resonate with viewers regardless of their nationality, at its core, should express shared values that touch the viewer at a human level.

"It's not a coincidence that the work's underlying theme is the vanquishing of prejudice and hatred with love and tolerance. This is a powerful and universal concept that connects with audiences everywhere."