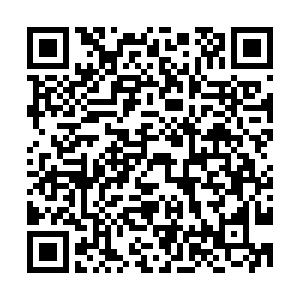 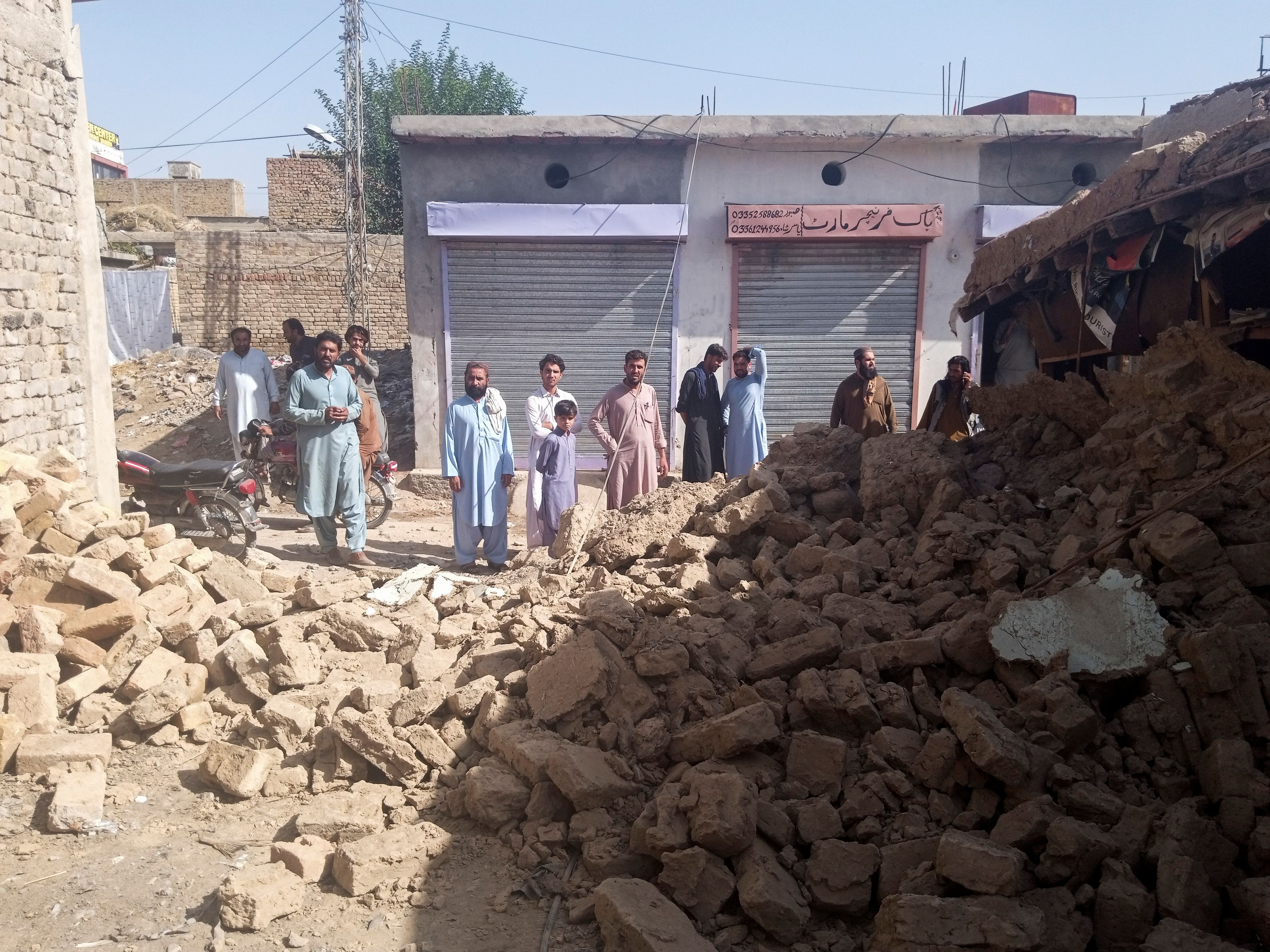 Residents gather near a house damaged in an earthquake, in Harnai, Balochistan, Pakistan, October 7, 2021. /Reuters

Residents gather near a house damaged in an earthquake, in Harnai, Balochistan, Pakistan, October 7, 2021. /Reuters

At least 20 people were killed and more than 300 others injured when an magnitude-5.7 earthquake hit southern Pakistan near the city of Quetta in Balochistan province early Thursday morning, local media reported.

The earthquake was upgraded from an earlier reported magnitude of 5.4, according to the European Mediterranean Seismological Center (EMSC). The quake was at a depth of 10 km (6.21 miles), with its epicenter located 102 km east-northeast of Quetta, Pakistan.

A state of emergency has been declared in the affected districts of the province.

"We are receiving information that 20 people have been killed due to the earthquake. Rescue efforts are underway," said Mir Zia ullah Langau, provincial interior minister.

Many of the victims died when roofs and walls collapsed after the jolts.