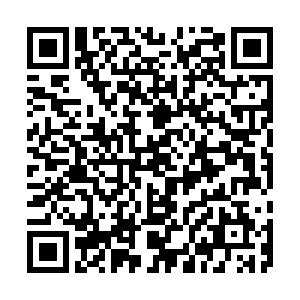 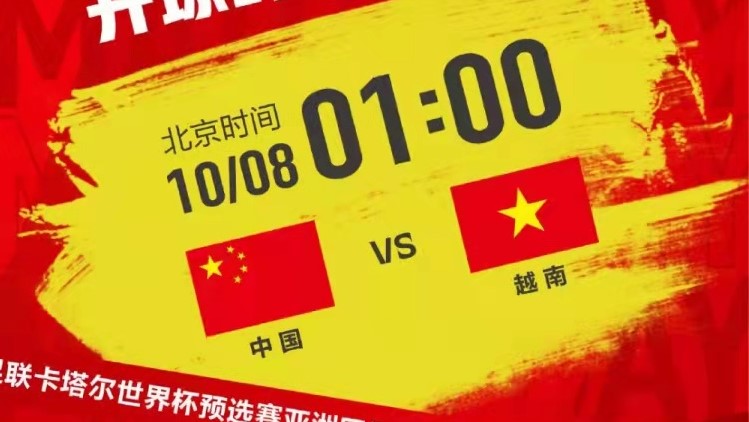 China will play Vietnam on Thursday (local time) in their third FIFA World Cup qualifying game in Group B in Sharjah, United Arab Emirates (UAE). Both are 0-2 (win-loss) right now and desperate for a win to remain hopeful for Qatar 2022.

China have won all nine previous matchups with Vietnam, scoring 27 goals and conceding six. The last time the two teams met was nine years ago, with China beating Vietnam 3-0 in a friendly.

China's manager Li Tie said his players are all hungry to appear in Thursday's game. "I'm glad to see that our players are all eager to compete. I hope everyone who can be and is ready to play tomorrow will perform their best on the pitch," said Li at the press conference on Wednesday. "We will cherish every game at his stage and I believe my players will do the same. We will respect each and every opponent. We have the same goal for every game, that is to win." 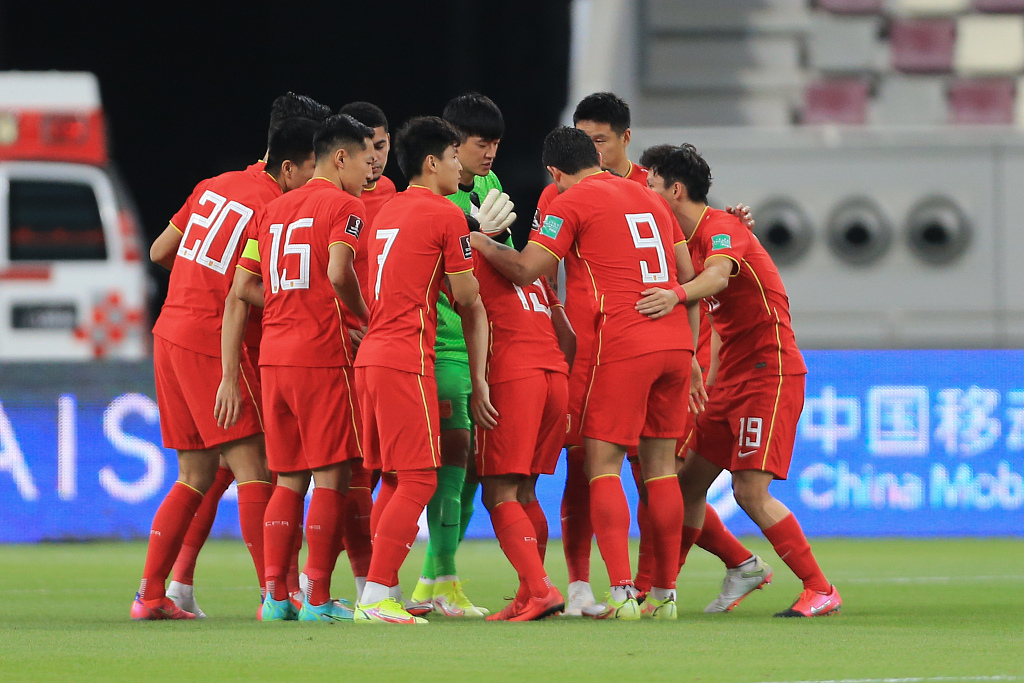 Players of China get together in the 2022 FIFA World Cup qualifying game against Japan in Doha, Qatar, September 7, 2021. /CFP

Players of China get together in the 2022 FIFA World Cup qualifying game against Japan in Doha, Qatar, September 7, 2021. /CFP

There were previous reports that Vietnam's manager Park Hang-seo had said Chinese players only had enough stamina for 30 minutes of intense competition. Park denied ever saying that at Wednesday's press conference, calling such remarks disrespectful toward the Chinese team.

Instead, he admitted that China have multiple advantages over Vietnam. "China have always been a strong team. They have a higher FIFA ranking than us. They have excellent naturalized players and Wu Lei who plays in La Liga. We know that each of China's players has good individual abilities and physicality," said Park.

Li Lei, Zhu Chenjie and Wang Dalei all missed China's last training session before Thursday's game and are unlikely to appear on the field against Vietnam. By contrast, Vietnam will have their best players return, including "Vietnamese Messi" Nguyen Cong Phuong and genius striker Nguyen Tien Linh.

Twenty years ago, back on October 7, 2001, China defeated Oman 1-0 in Shen Yang, northeast China's Liaoning Province, thanks to a goal by Yu Genwei, qualifying for the 2002 World Cup two games early. That's the first and only time for the team to reach the world's top football event.