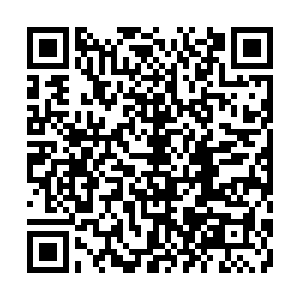 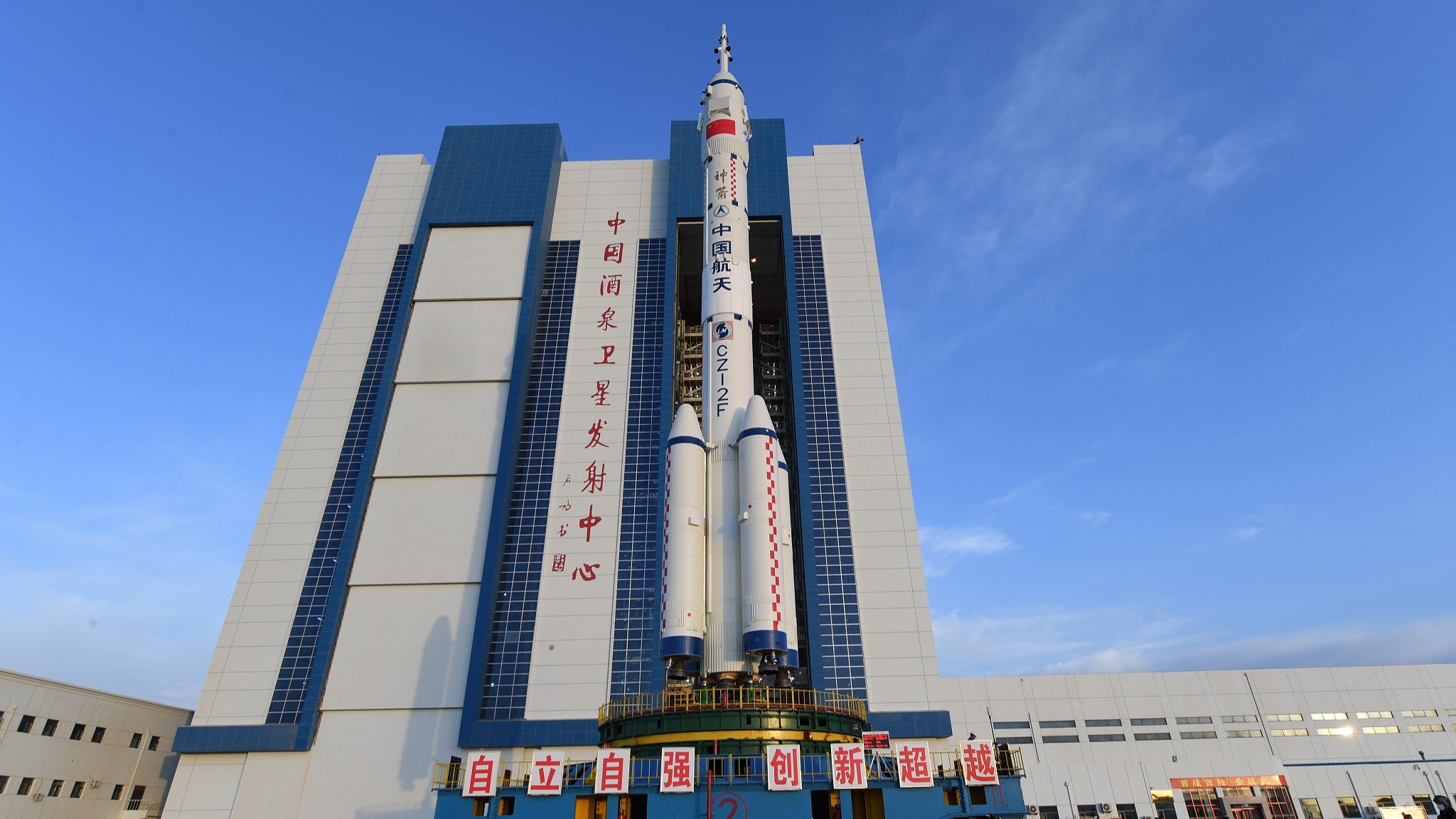 The rocket carrying China's Shenzhou-13 spacecraft was transferred to the launchpad in Jiuquan Satellite Launch Center on Thursday, as preparation gathered pace for the country's next manned mission to continue assembling a new space station.

The Long March-2F Y13 rocket is undergoing tests before the launch. All systems in the launch center are normal as of now, said the China Manned Space Agency (CMSA).

The Shenzhou-13 will carry three Chinese astronauts, or taikonauts, to the space station and stay there for half a year before returning. 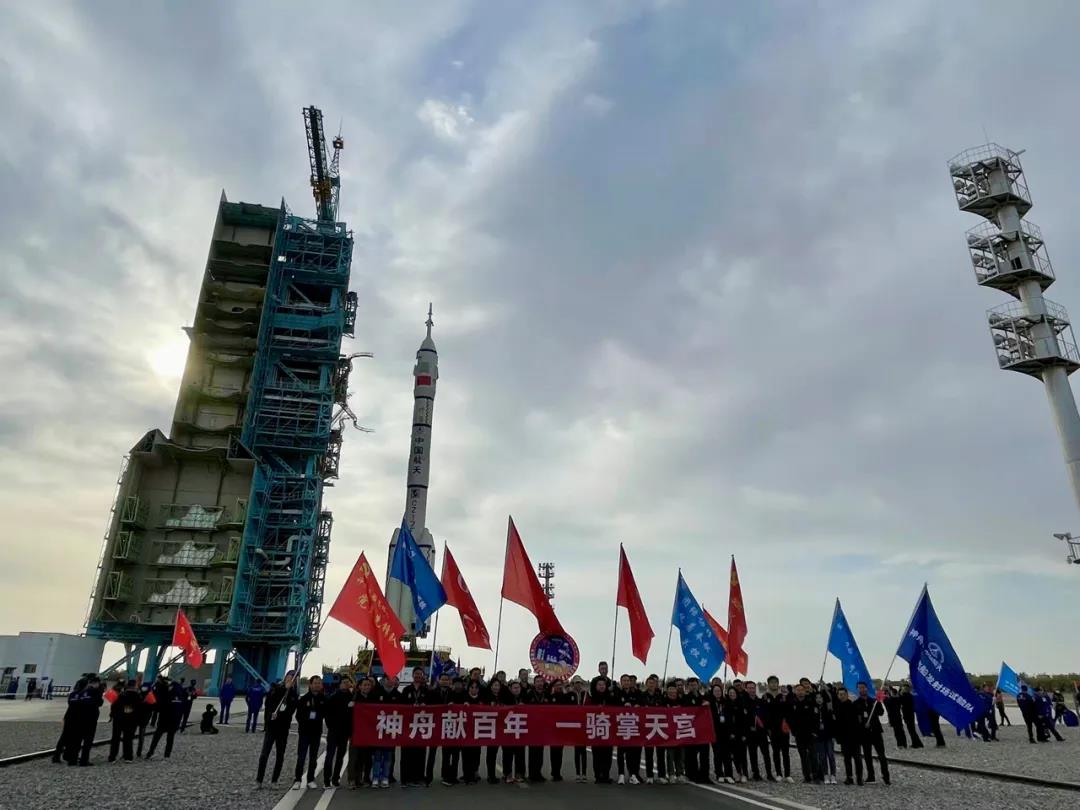 Staff at Jiuquan Satellite Launch Center gather for photographs as the Long March-2F Y13 rocket moves to its launchpad at the center, northwest China, October 7, 2021. /CMSA

Staff at Jiuquan Satellite Launch Center gather for photographs as the Long March-2F Y13 rocket moves to its launchpad at the center, northwest China, October 7, 2021. /CMSA

The mission is a part of a series of launches to complete the building of the new station by 2022. China has successfully launched the Tianhe core module, two Tianzhou cargo ships and a manned spacecraft to construct the space station. More missions will take place if Shenzhou-13 succeeds.

With the International Space Station set to retire in the coming years, China's space station will become the only one in Earth's orbit. The China National Space Administration has expressed its desire for international cooperation and non-Chinese astronauts are being trained for future space station missions.