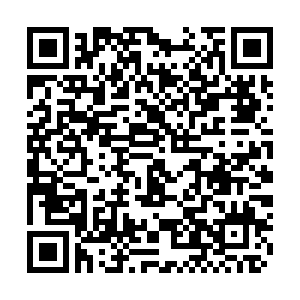 Photos taken from distance show red hot lava gushing from the Cumbre Vieja volcano on Spain's La Palma, as people observe the eruption of lava, ash and smoke, in Tijarafe, in the Canary Island of La Palma.

The School of Geology of La Laguna University in Spain recently compared the three recent eruptions of the volcano. The eruption of the old Kumbre volcano has lasted for more than two weeks, and the cumulative volume of lava far exceeds the volume produced by the island's two previous eruptions.

The 80 million cubic meters of lava spewed so far triples that expelled during the island's last major eruption in 1971 in a quarter of the time, according to Canary Islands' regional president Angel Victor Torres. 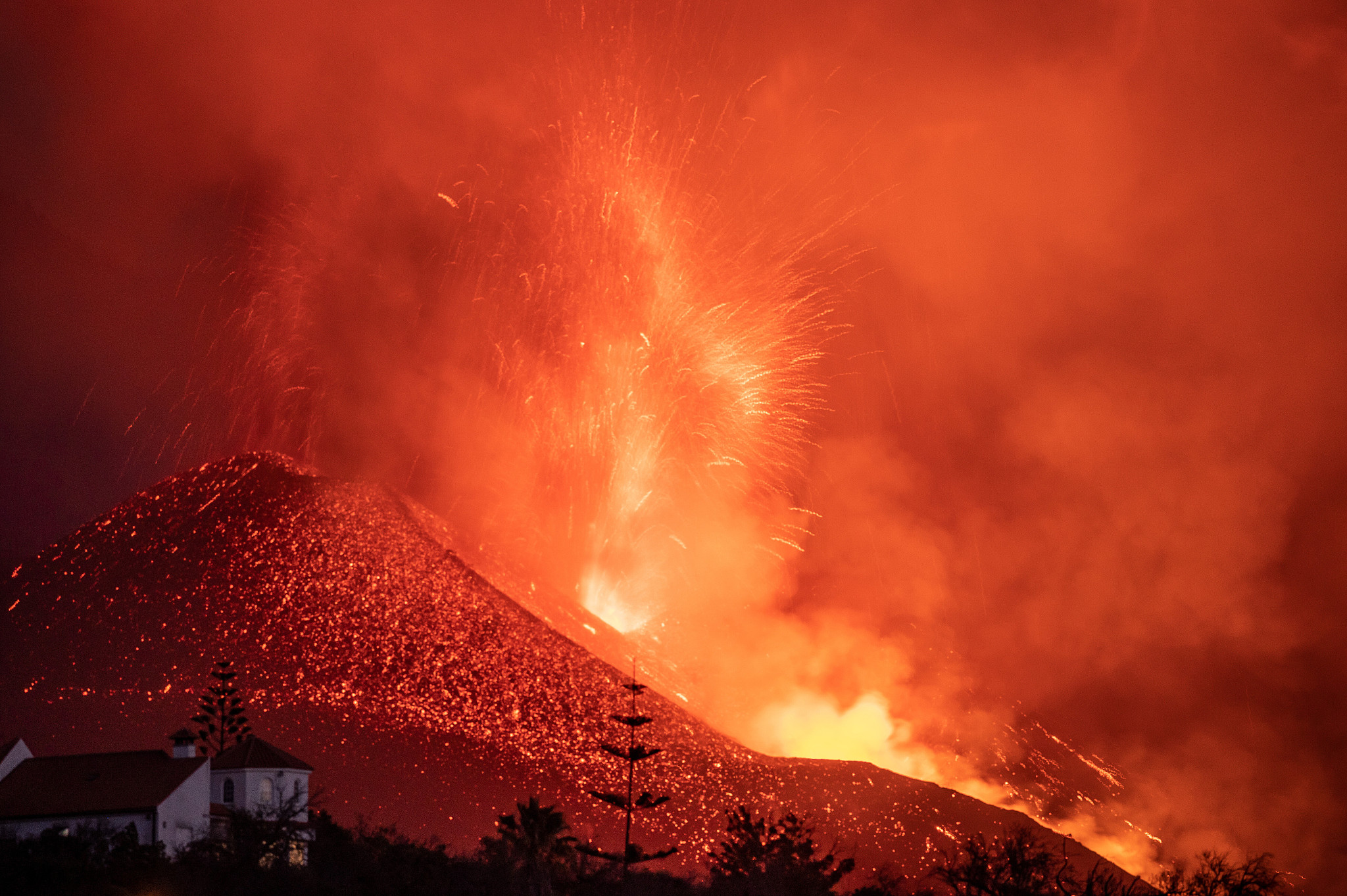 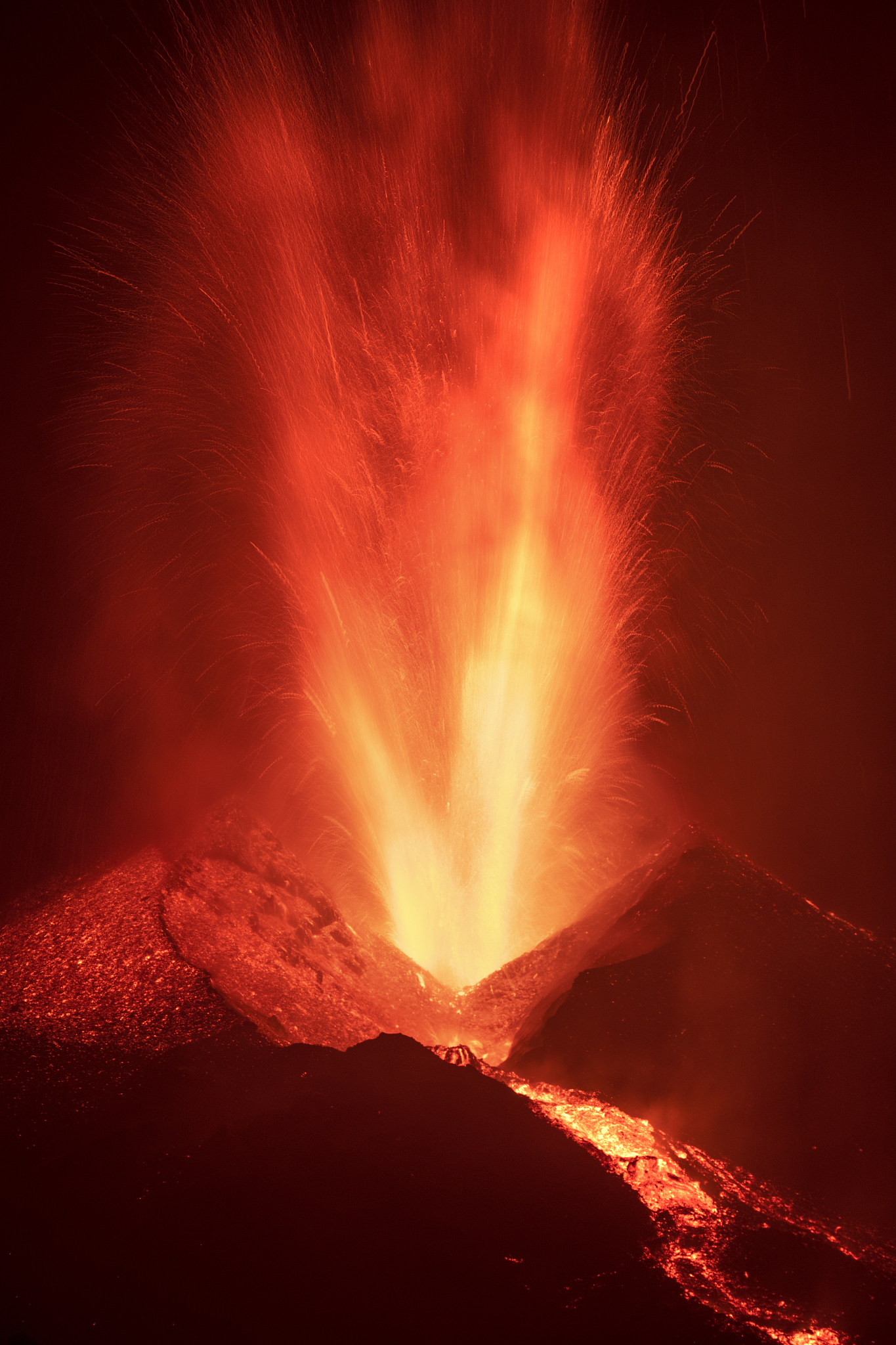 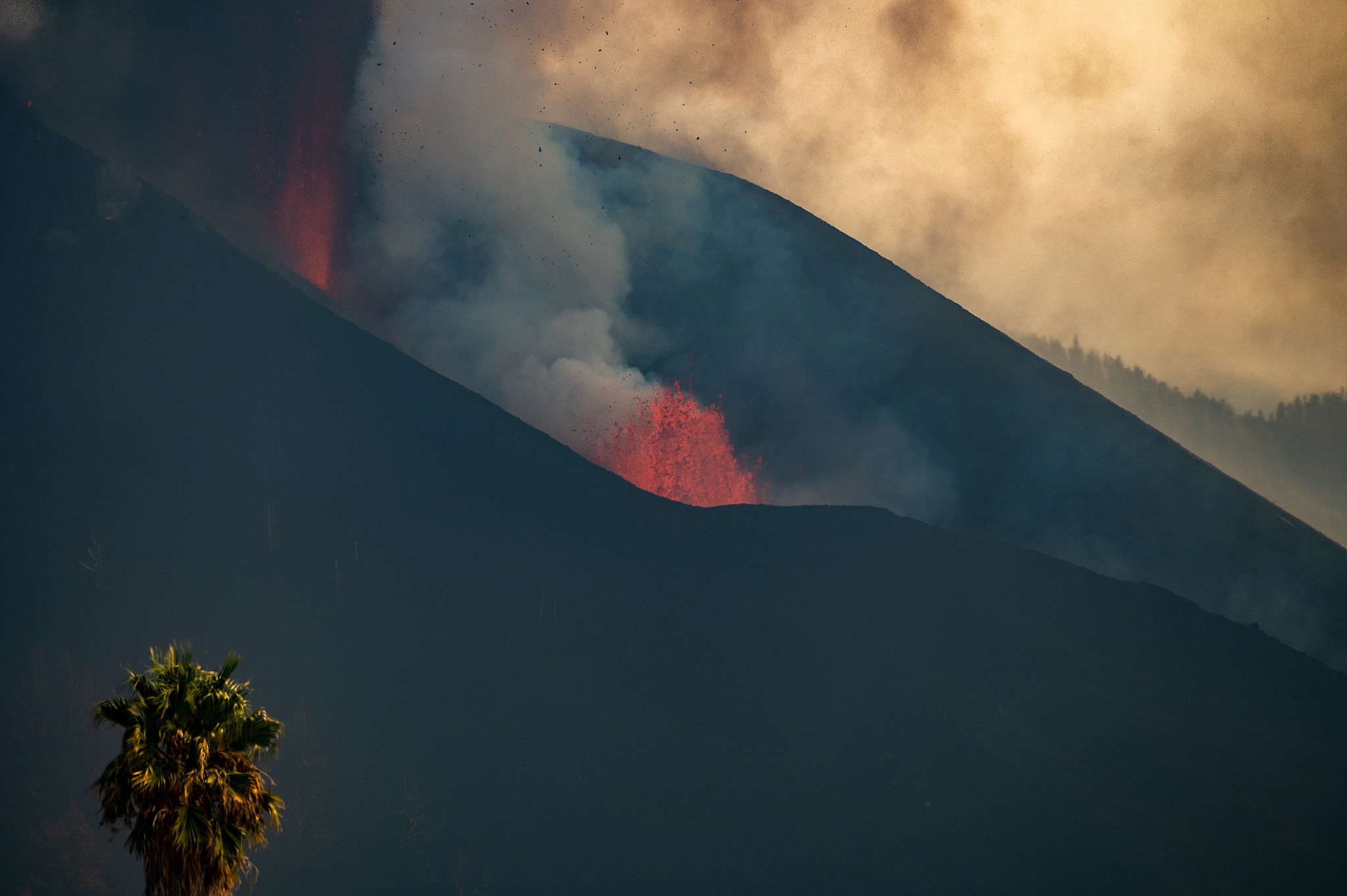 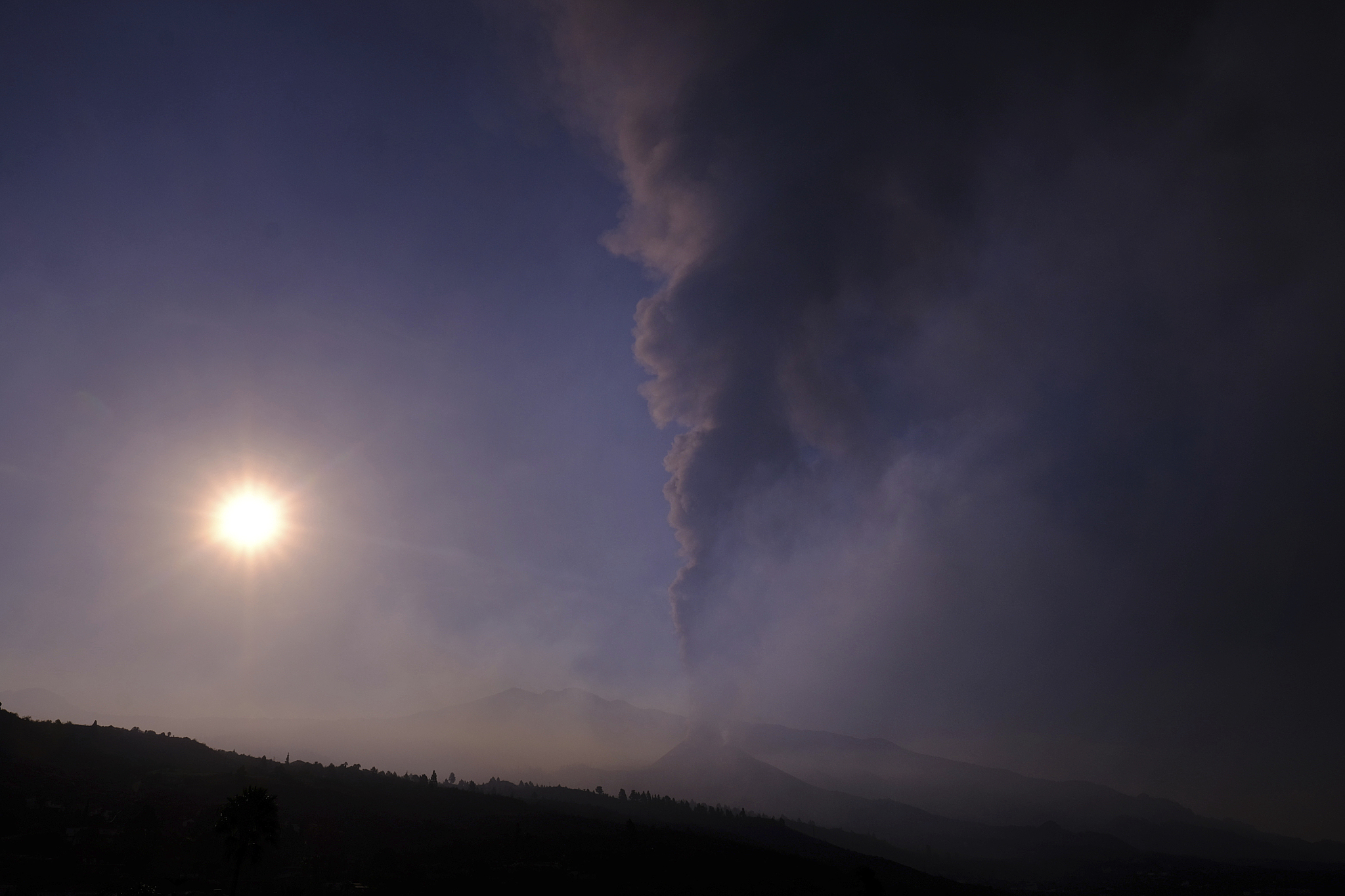 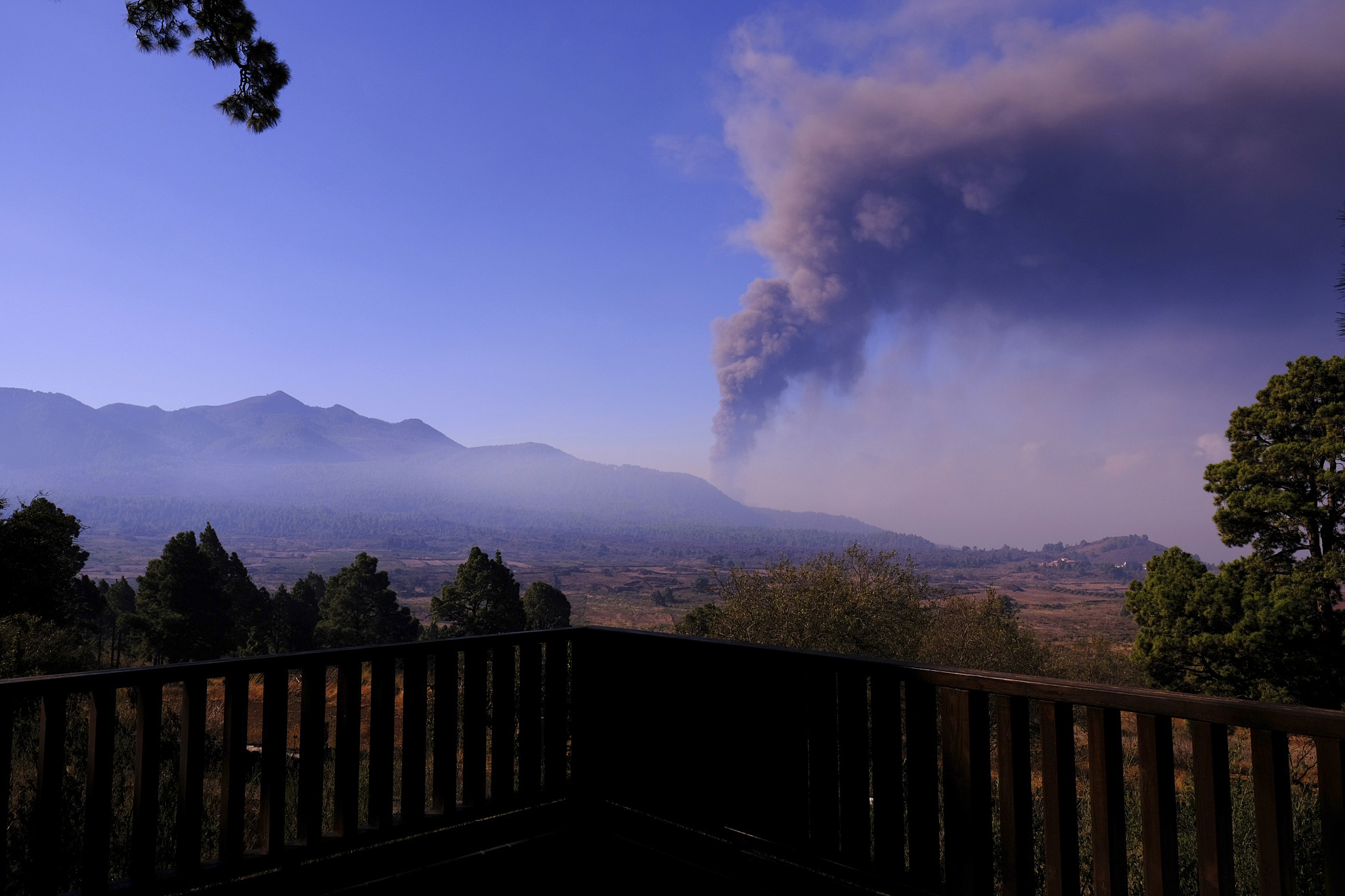 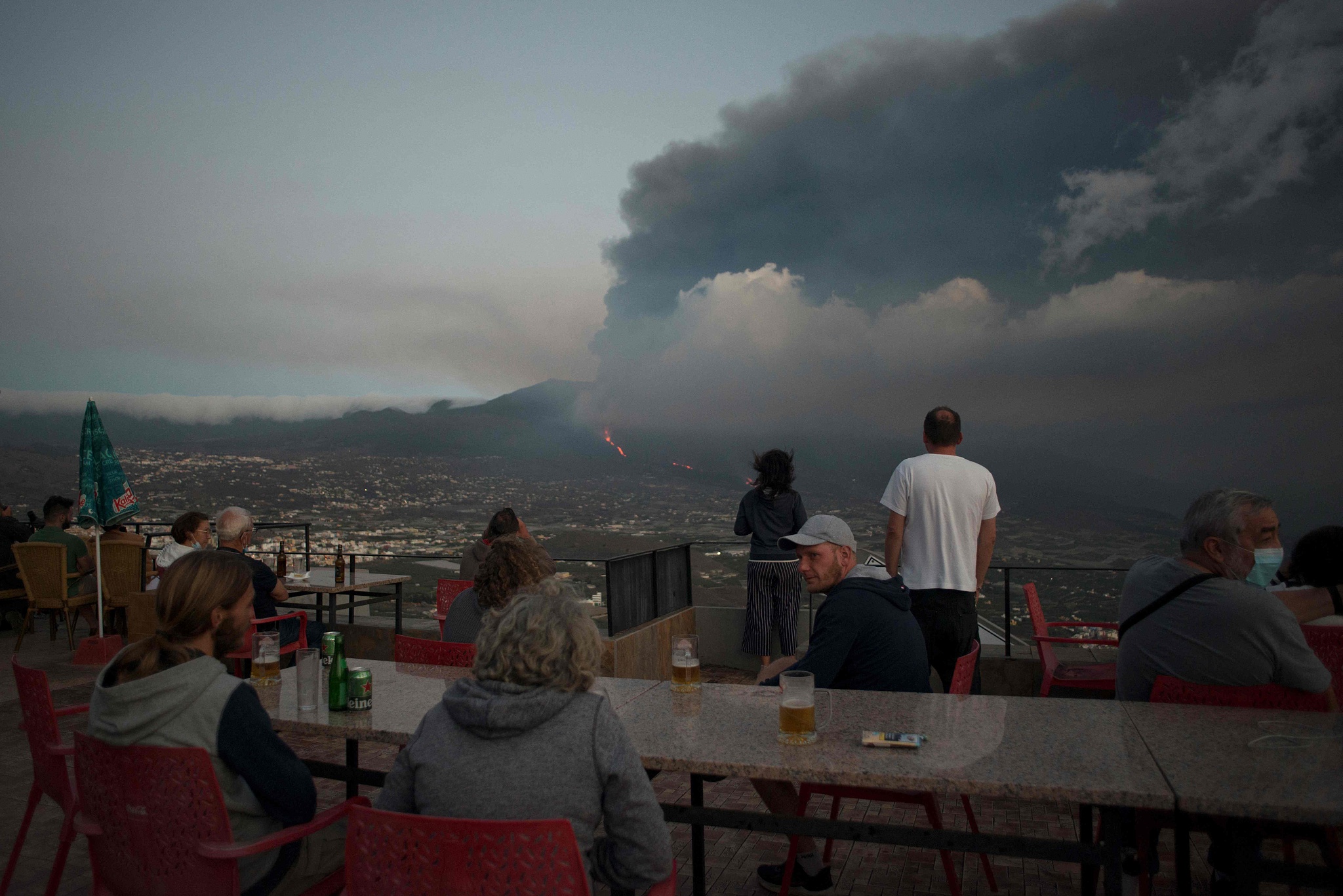 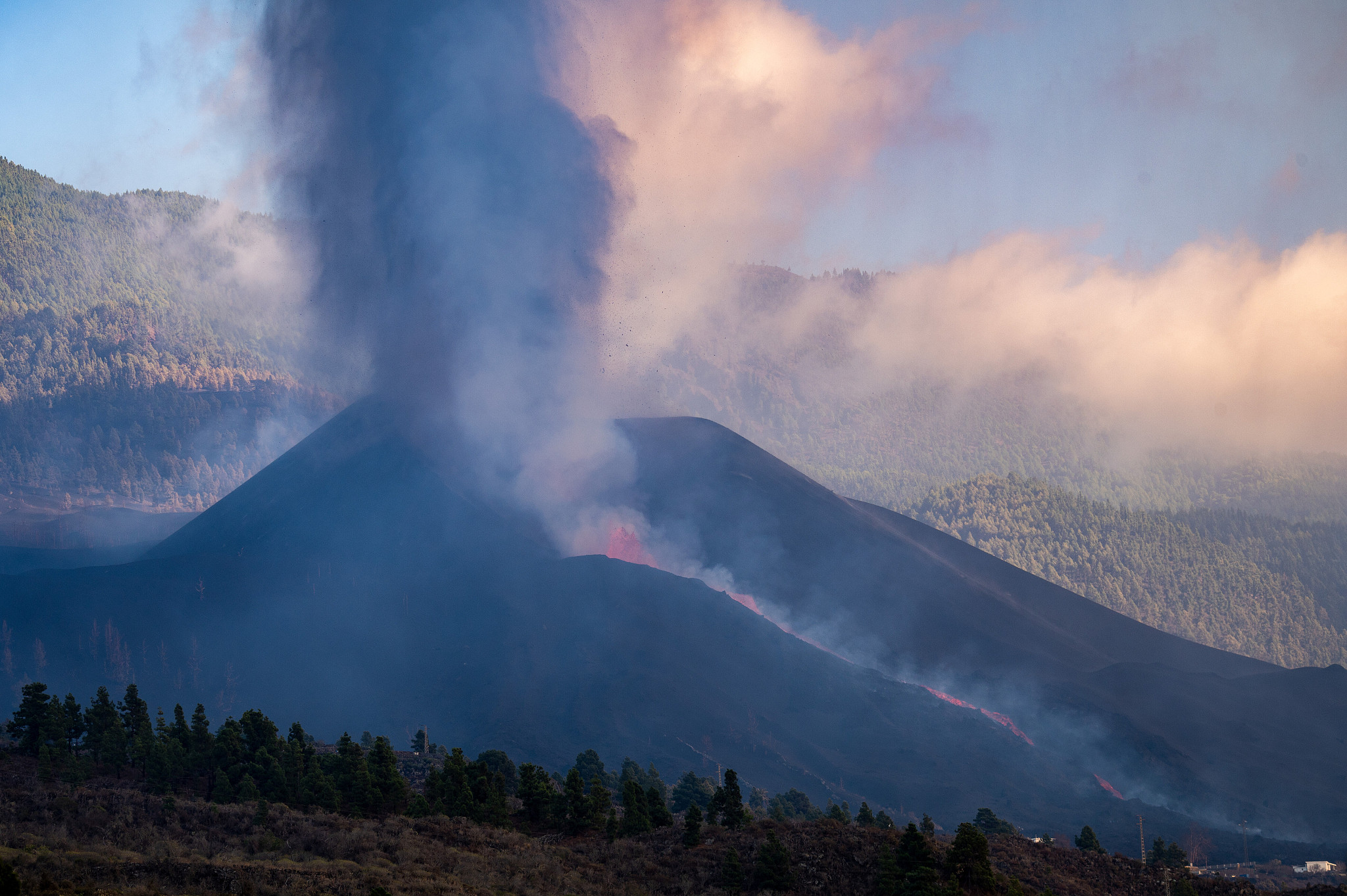