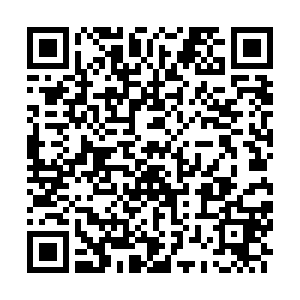 Guinea's military junta on Wednesday named Mohamed Beavogui, a former civil servant and expert in agricultural finance, as prime minister to preside over a promised transition back to democratic rule following a coup in September.

Beavogui, 68, is also the nephew of Diallo Telli, a celebrated Guinean diplomat who served as the first secretary-general of the Organization of African Unity, the predecessor to the African Union, and was killed by the Sekou Touré government in 1977.

Beavogui, whose nomination was announced in a decree read on national television, will oversee a transition whose precise contours have yet to be defined.

Colonel Mamadi Doumbouya, leader of the September 5 putsch against President Alpha Conde, was inaugurated as interim president last Friday. He promised to organize free and transparent elections but did not say when.

The coup against Conde was the fourth in West and Central Africa since last year, following two putsches in Mali and one in Chad. He angered his opponents by changing the constitution to allow himself to stand for a third term.

West African states, fearing a contagion effect across the region, agreed last month to impose sanctions on junta members and their relatives.

In the 1980s, Beavogui worked as a civil servant and at the Compagnie des Bauxites de Guinee (CBG), one of the country's leading producers of bauxite. Guinea possesses the world's largest reserves of the aluminium ore.

He later worked for the U.N. Food and Agriculture Organization and, more recently, as director general of African Risk Capacity, an African Union agency that helps governments plan for natural disasters.