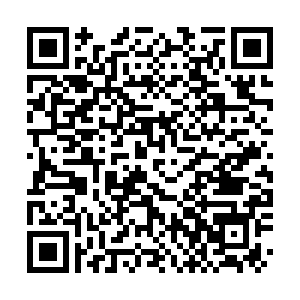 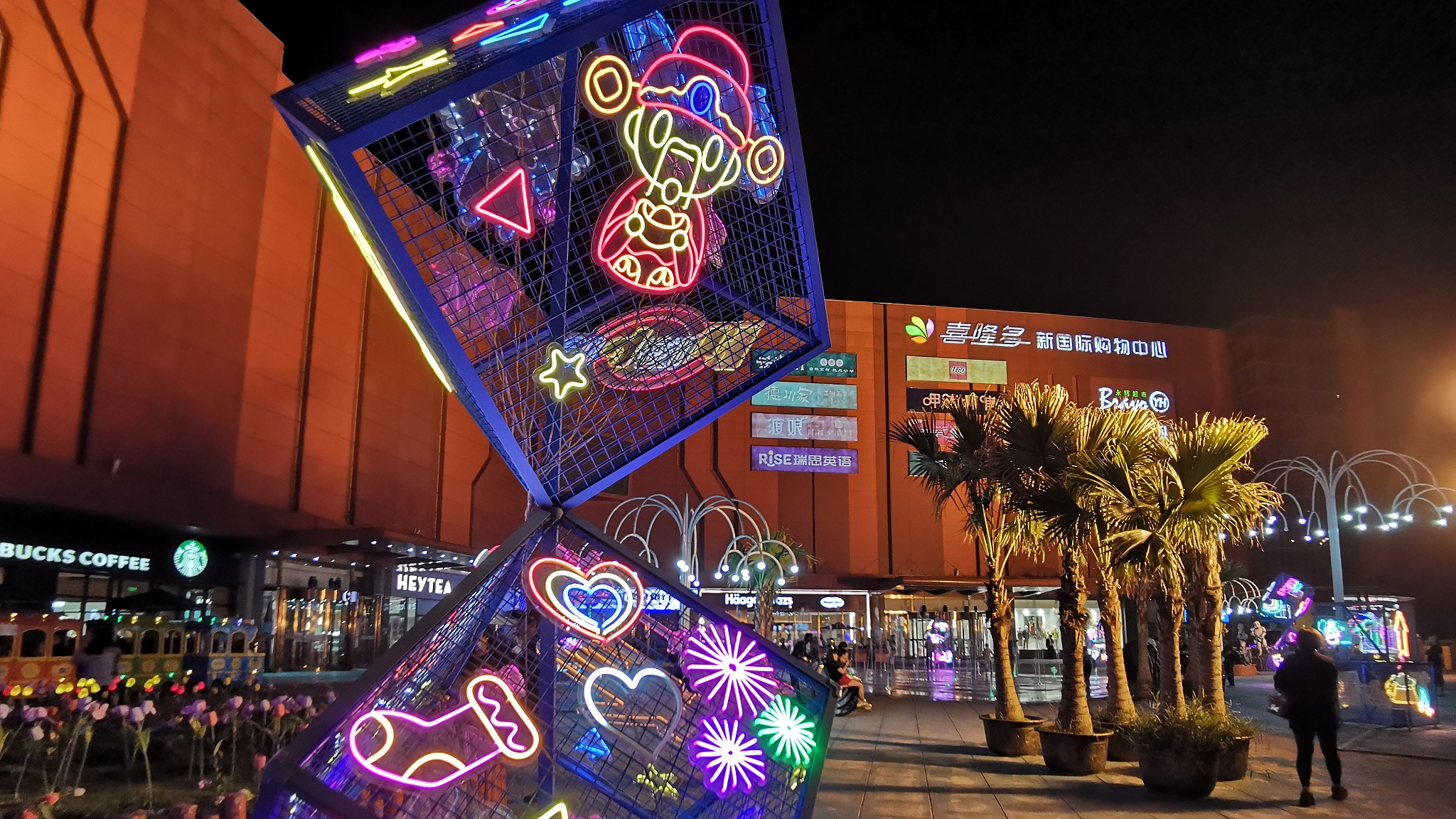 A night out at a pub, a meal with friends, and then some quality entertainment to tie it all together. Located in a hutong in Beijing's city center, Snail's Home has been a popular venue for stand-up comedy for years. Organizers say it's an especially popular activity at night around the holidays.

"Most people work during the day and are available at night," Jin Xuan, the chief collaboration officer of BJ Talkshow Club, said. "They like a place to eat and a relaxing environment. So we look to partner with pubs or places with a good atmosphere. During the national holiday, we've nearly had a full house every night."

According to the Ministry of Commerce, 60 percent of urban residents consume at night. Young people are the main consumers in the nighttime economy, according to the ministry's report, especially Generation Z, who are loosely defined as people born after 1996.

If the pub scene isn't for you there are plenty of other activities, and one in particular is proving to be very popular – a second-hand pop-up store, Deja Vu.

About 3,000 people are expected to visit this pop-up store every day during the National Holiday. People can find all sorts of things, like second-hand books, clothes and even electronics. It's likely to recall childhood memories of flea markets, with goods retailing at big discounts. It's also great for people who need different items for their hobbies, but are too busy during the day.

Si Fan, the store development director at Deja Vu, said: "We have a part called 're-employment market.' We have about 20 vendors every day selling stuff here. Those vendors have their day jobs, and they have their hobbies. We want to provide a platform where they can sell their collections."

According to research from iiMedia, China's night-time economy exceeded 30 trillion yuan ($4.65 trillion) in 2020 and is expected to increase to 36 trillion yuan this year. From a vibrant food scene and hilarious entertainment acts to flea markets and diverse evening exhibitions, Beijing's nighttime economy is slowly waking up.