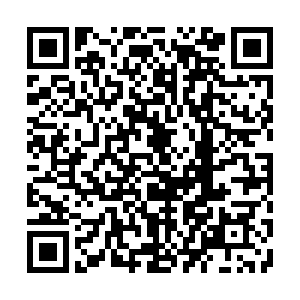 NATO's expulsion of eight members of Russia's mission to the alliance was not linked to a particular event, but the alliance needed to be vigilant to "malign" Russian activity, NATO Secretary-General Jens Stoltenberg said on Thursday.

Stoltenberg made the remarks at a news conference after the expulsion was announced, with the eight alleged to be "undeclared Russian intelligence officers."

"This decision is not linked to any particular event, but we have seen over some time now, an increase in Russian malign activity, and therefore we need to be vigilant," he said, adding that the activities of the eight were not in line with their accreditation.

Russian Foreign Ministry spokeswoman Maria Zakharova said the "impudence" of NATO's decision was a surprise to Moscow, even if the decision itself was not. Moscow will respond to the decision and countermeasures are being worked out, she said on Thursday at a press conference.

Earlier, the Kremlin said NATO's move "almost completely undermined" its hopes that relations could be normalized and dialogue resumed with the alliance.

Russia might reduce the NATO representation in Moscow to the minimum, RIA news agency quoted Vladimir Dzhabarov, first deputy head of the international committee of the Federation Council, as saying on Thursday.

Russia-NATO relations are frosty at the moment, Dzhabarov said, adding that there is no need to talk about improving relations in the near future.