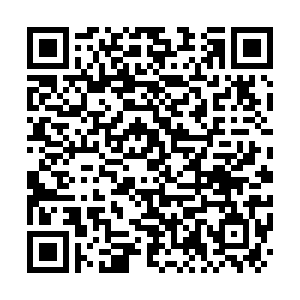 The Taliban on Thursday dubbed the U.S. troop withdrawal from Afghanistan a "good move" in a statement the group issued on the 20th anniversary of the U.S. invasion of the country.

The statement, posted by Taliban spokesperson Zabihullah Mujahid, added that the U.S. departure sent a clear message to others about the dire consequences of invading Afghanistan.

Mujahid said the U.S. invasion of Afghanistan did not yield any good results but merely caused numerous casualties and extensive economic losses, adding that millions of Afghans died, were injured or displaced due to the invasion.

He said the Taliban hoped the United Nations, along with the richest countries in the world and other organizations, would assist the Afghan people, but stressed that such assistance should not be used as a political tool to pressure the country.

The destiny of Afghanistan must be decided by the Afghan people, the spokesperson reiterated.

On October 7, 2001, the U.S. officially started the war in Afghanistan. By the time the last American soldier withdrew from the country on August 30, the war had lasted for 19 years and eight months, with a total cost of more than $2 trillion, along with the lives of around 2,500 soldiers and 71,000 civilians.

(Cover: A U.S. Marine takes up a fighting position after offloading from a helicopter in Main Poshteh, Afghanistan. /Getty)