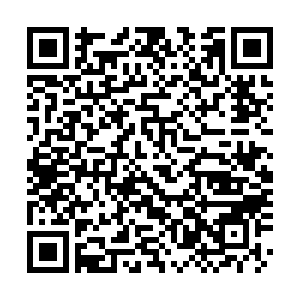 A year has passed since the conservation group Aussie Ark released more than two dozen Tasmanian devils into a sprawling, remote reserve in New South Wales. It is part of an innovative program aimed at bringing the species back to Australia's mainland after they were likely wiped out by predators 3,000 years ago.

Tasmanian devils were released into a New South Wales reserve in 2020. /Photo via Aussie Ark

Tasmanian devils were released into a New South Wales reserve in 2020. /Photo via Aussie Ark

"We've had zero mortality so every single devil that we released survived," said Aussie Ark president Tim Faulkner. "That's a really significant thing in itself. We had initially offered and subsided food for their settling in and we've really radically decreased that and, perhaps most excitingly throughout that year, the devils have gone through a reproductive cycle. We observed mating and then in June we were able to trap, which is the only way to see the devils, and to inspect to see if we had pouch young and we indeed did." 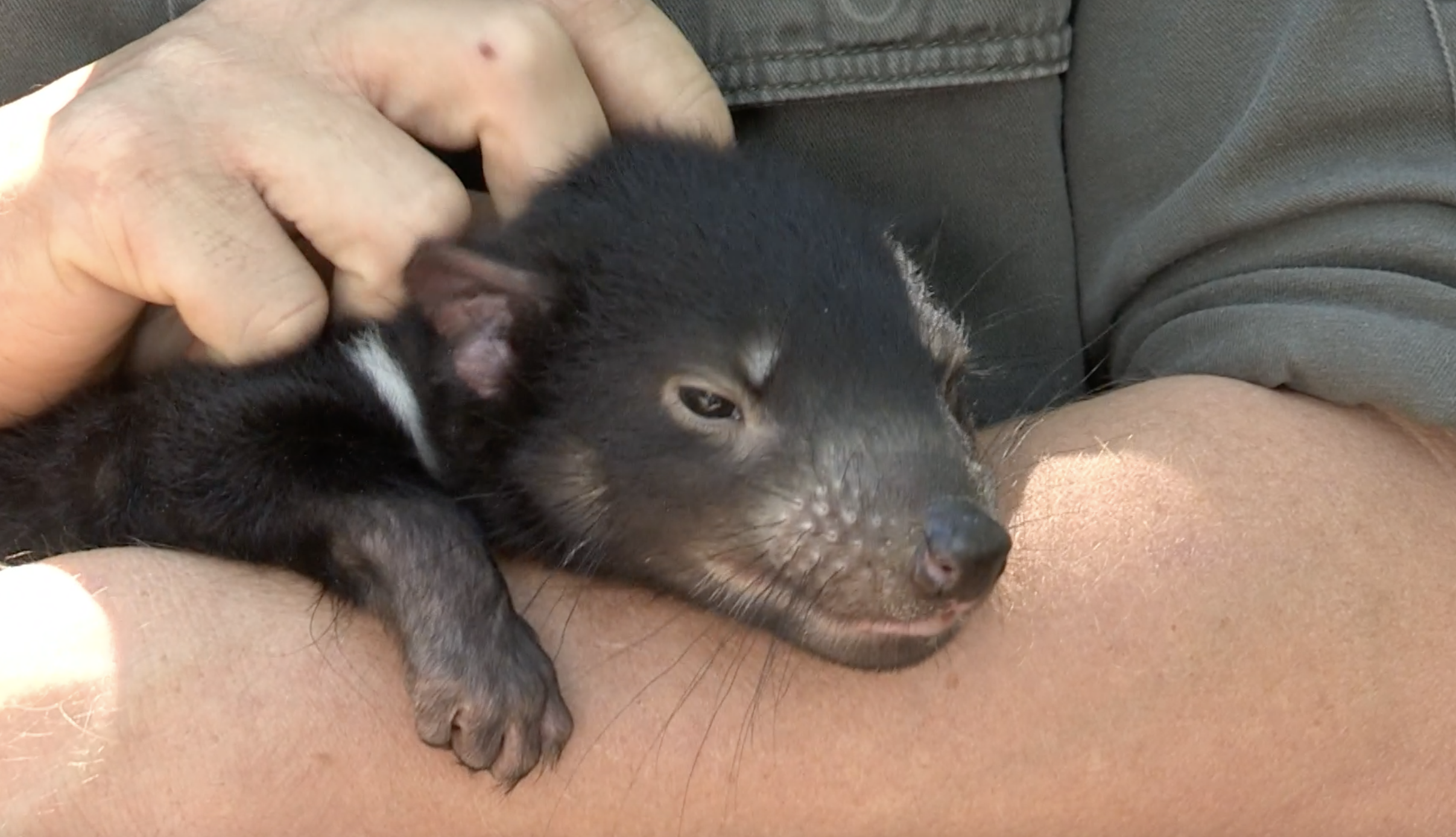 Tasmanian devil joeys have been born in the reserve. /CGTN Photo

Tasmanian devil joeys have been born in the reserve. /CGTN Photo

This is significant because trying to re-establish animal populations in Australia is often difficult, mainly due to the threats posed by introduced predators such as feral cats and foxes. It is believed foxes were responsible for a disappointing end to a similar program in 2018 to reintroduce 19 eastern quolls in New South Wales.

"The foxes still got them, even with radially upscaled baiting and control programs they still got them one by one," said Faulkner.

The program to bring back the endangered devils is different. The reserve where they roam is surrounded by a fence designed to keep predators out, and researchers hope the devil's success will also benefit other native species. The meat-eating animal is known to control and disrupt populations of foxes and feral cats, which are responsible for 90 percent of Australia's mammal extinctions. 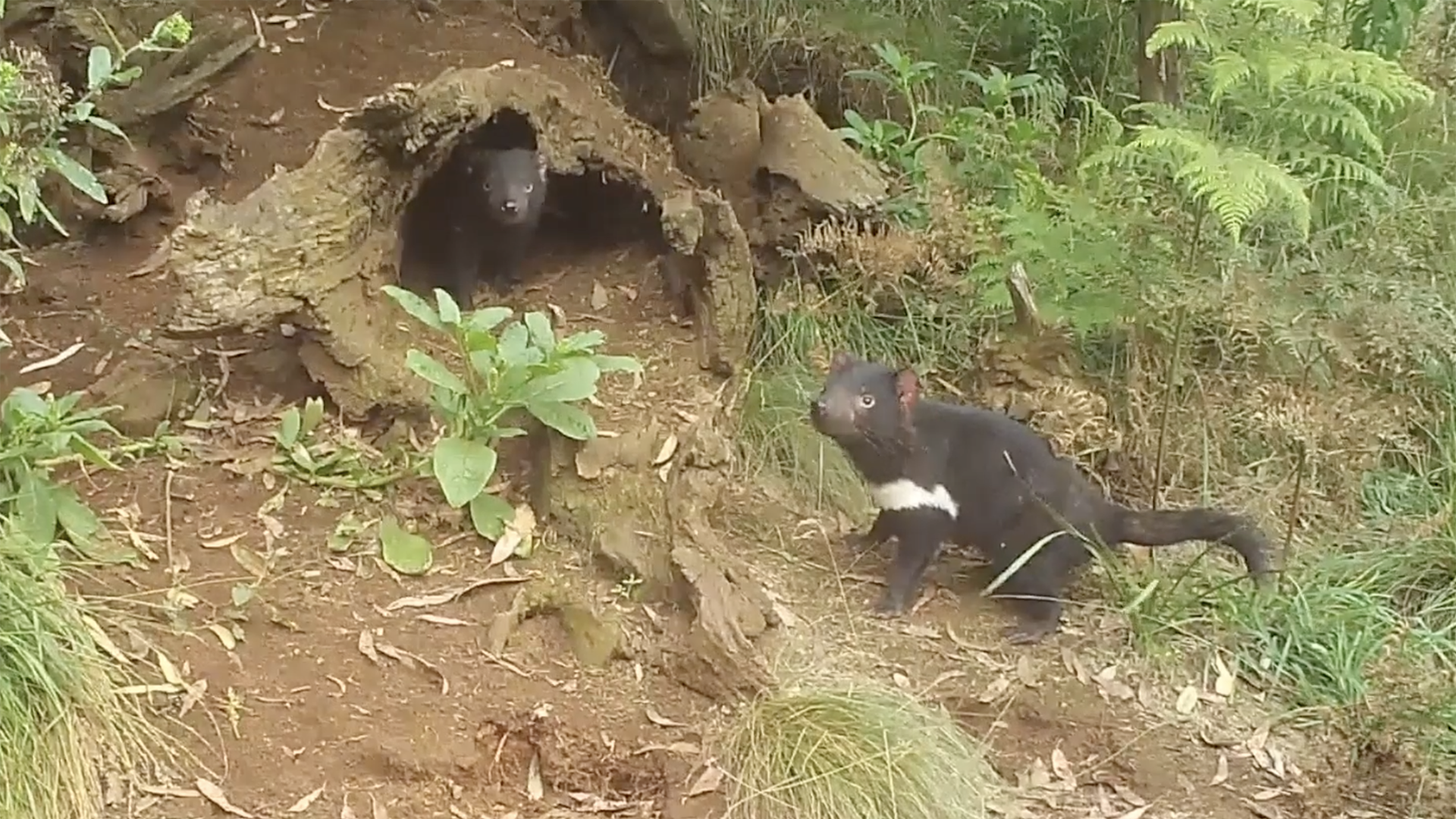 "The reality is having an apex species like that you are protecting so much more right down to the flora, the smaller invertebrates and amphibians and tiny little reptiles and little mammals and birds and that's the whole gig, right, is trying to restore that balance in the ecology. By saving the devil and utilizing the devil in the landscape we save so many other things and that is a wonderful bang for buck," said Faulkner.