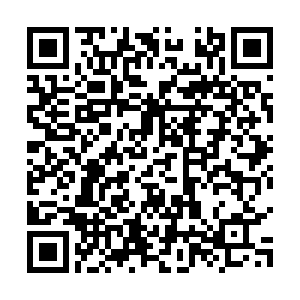 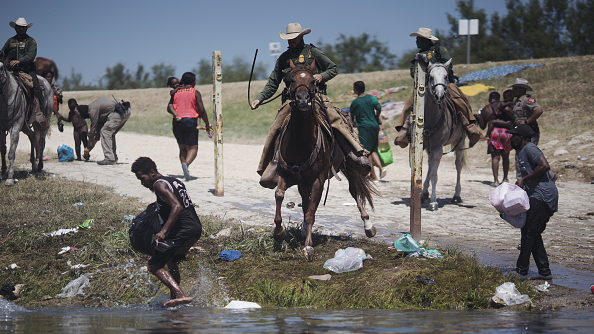 Editor's note: William Jones is the Washington correspondent for the U.S. publication Executive Intelligence Review and a non-resident fellow of the Chongyang Institute for Financial Studies. The article reflects the author's opinions and not necessarily the views of CGTN.

The world was shocked by the brutal murder of Haiti's president Jovenal Moise on the morning of July 7 at his home on the outskirts of the capital, Port au Prince. Even more shocking, perhaps, was the video released last month of American Border Patrol agents using whips to force back Haitian refugees who were trying to cross a river in Mexico in order to find asylum in the U.S. The very concept of "the civilized world" has been placed in question by these related occurrences.

Today, Haiti, a country of 11 million people, has the highest mortality for infants and children under the age of five in the Western hemisphere, even surpassing that of many African nations. Life expectancy is 63.5 years, lower than its neighbors Cuba, Jamaica and the Dominican Republic, with 14.5 percent of the population reported unemployed, and 59 percent living below the national poverty line of $2.41 per day.

Moreover, because of the negligence of the international community in helping Haiti with its infrastructure, the drug mafia stepped in, and the country has become a major transit belt for drugs from Colombia and elsewhere in Ibero-America.

When the country was hit by a major earthquake in 2010, followed by severe droughts exacerbated by the El Nino phenomenon almost every year since 2014, there was an attempt by the U.S. together with the UN and the International Red Cross to provide aid. The U.S., for instance, deployed the Army Corps of Engineers to help the locals rehabilitate and improve rural roads in Haiti in 2014. But none of the basic problems facing Haiti were ever seriously tackled – much less resolved.

As part of the Americas, Haiti lies in the Caribbean and had links with the U.S. even before the American Revolution. Haitian slaves led the first successful slave revolt against its colonial master, France, under the command of former slave Toussaint L'Ouverture, who was inspired by the American Revolution and promulgated the Haitian Constitution modeled on the American Constitution. L'Ouverture was also in touch with one of the U.S. Founding Fathers Alexander Hamilton, himself a native of Nevis in the Caribbean.

Therefore, Haiti had every reason to expect that the U.S., as it developed into a powerful nation, would be its friend and protector. And, for a long time, it was. Abraham Lincoln was the first U.S. President who recognized Haiti and established diplomatic relations with the country in 1862.

Yet, now Haiti lies in ruins and Texas Border Patrol agents are using whips to prevent Haitian refugees from entering the U.S. What on Earth has happened to create this horror show? 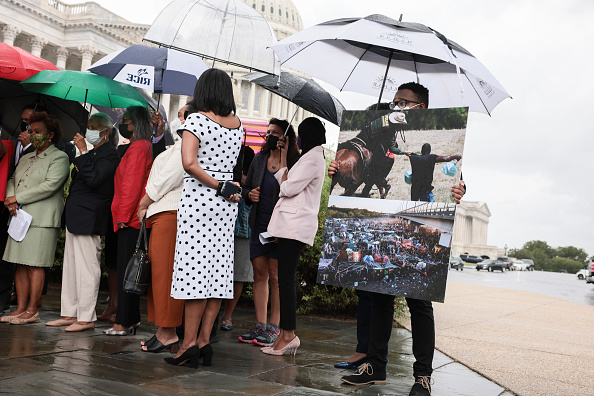 The basic problem is that the world system that has developed with the demise of Bretton Woods in 1971, has failed Haiti and the developing world in general. When Nixon took the dollar off the gold standard, the outflow of dollars from the U.S. to Europe created a major cache of financial resources that were no longer directly linked to trade flows. This allowed financial bubbles to build, largely with no protective measures to keep them from bursting. In the five decades since Nixon's decision, financial assets have increased exponentially in relation to physical production.

With that development, the power of international finance began to supersede the power of governments. In fact, the financial interests could now largely dictate policies to governments – most often to the detriment of the economies and the people of those nations.

In the course of the 1970s and 80s, countries in Ibero-America that had experienced increasing rates of growth suddenly found their debt increasing and their production falling, largely determined by the changing terms of trade, dictated by the same financiers. This policy was enshrined in the notorious neoliberal canon, the Washington Consensus, which essentially said that the debt was sacrosanct and overrode the needs of the people.

China's UN Deputy Representative Geng Shuang has called on the international community to step up and help Haiti. Perhaps this tragedy will lead the Haitian leaders to reevaluate their position on Taiwan, as they begin to realize that there is a new paradigm of development in the world.