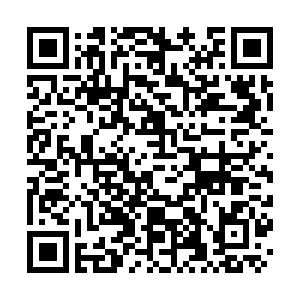 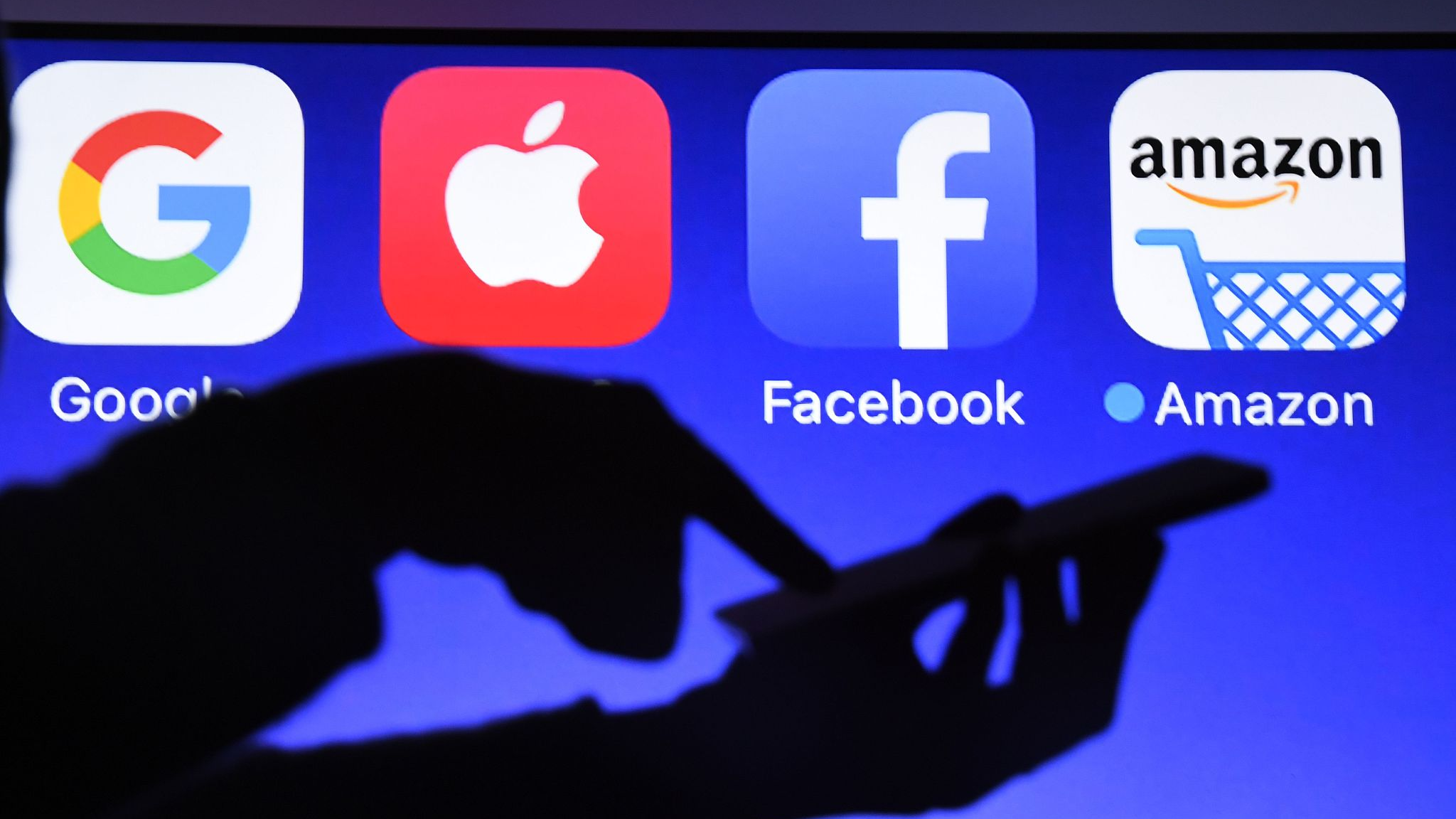 Jonathan Kanter, the third of three progressives named to top U.S. antitrust posts by President Joe Biden, pledged on Wednesday to enforce antitrust law in agriculture, pharmaceutical prices and the labor market, as well as in Big Tech.

Lawmakers on the Senate Judiciary Committee did not focus on the Big Tech markets, which have received huge amounts of public attention, but asked about a range of industries. In response to each, Kanter pledged vigorous enforcement of antitrust law.

Kanter showed enthusiasm when asked about the labor market, where non-compete agreements and other issues have come under criticism for making it harder for workers to leave their jobs for a higher salary or better conditions.

He said that once confirmed he was "eager" to work on the issue.

If confirmed by the Senate, as expected, Kanter will take the reins of the Justice Department's Antitrust Division amid calls for tougher enforcement overall, with special criticism aimed at Alphabet's Google, Facebook, Amazon.com and Apple. The companies have denied any wrongdoing.

The department has sued Google and is investigating Apple for violations of antitrust law.

Kanter has spent years representing rivals of Google, which the Justice Department sued last year alleging that it broke antitrust law in seeking to hobble rivals.

The Biden administration previously chose two antitrust progressives with tech expertise, Tim Wu for the National Economic Council and Lina Khan to be a commissioner at the Federal Trade Commission.