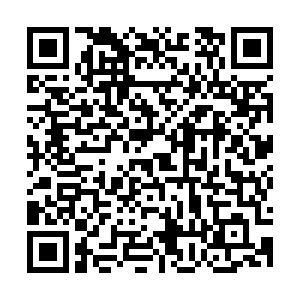 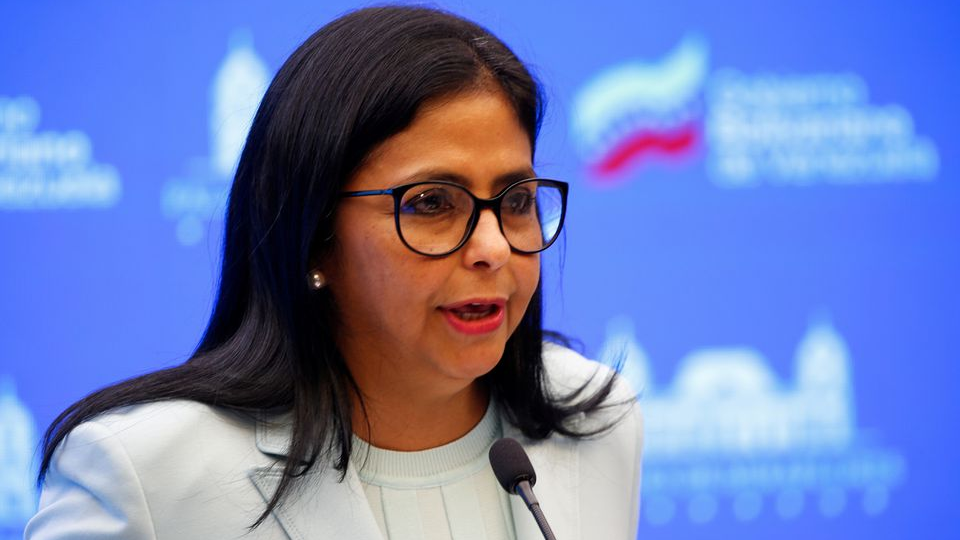 "The International Monetary Fund refuses to give our people the $5 billion that correspond to our country to fight the pandemic. The reason: the express veto of the United States against Venezuela," said Rodriguez.

In a teleconference speech to the United Nations Conference on Trade and Development (UNCTAD), Rodriguez added the U.S. has "blocked" Venezuela's foreign trade through sanctions, otherwise known as "unilateral coercive measures."

"We have been the target of more than 430 unilateral coercive measures that have blocked our foreign and private trade, against all legal principles of sovereign immunity," said the vice president.

In the oil sector alone, the sanctions have led to losses of more than $63 billion, leading to "a drastic 99 percent reduction in revenue" for Venezuela, said Rodriguez.

"These measures are crimes against humanity and violate the international system of guarantee of human rights," she said.

Rodriguez formally issued a "request for UNCTAD to group, quantify and analyze the macroeconomic impacts of unilateral coercive measures" on Venezuela.

Despite Washington's economic "attacks," Venezuela "is making progress in the recovery of its economic equilibrium, through progressive openness in foreign trade" and in the investment sector, she said.

In August, the IMF authorized Venezuela to receive around $5 billion in SDRs as part of a $650 billion global effort to boost liquidity for the world's most vulnerable countries.

Neither the IMF nor the U.S. State Department immediately responded to requests for comment. Washington has sanctioned key Venezuelan state institutions, including the central bank.

The IMF in the past has said that Venezuela cannot access IMF resources due to a "lack of clarity in the international community regarding the recognition of the de facto government," according to Reuters.