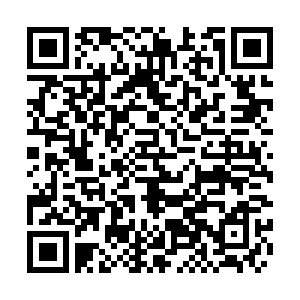 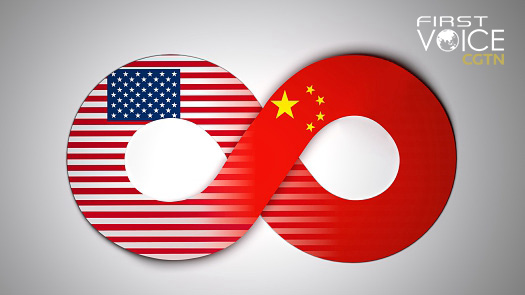 The last time China's top diplomat Yang Jiechi sat down with U.S. National Security Advisor Jake Sullivan was in Anchorage, Alaska. The world remembered that meeting for its seeming contradictory: It began with a fiery exchange in which Yang telling the U.S. officials that the United States doesn't have the qualification to speak to China from a position of strength and ended with the meeting been described as "timely, useful and deepened the mutual understanding."

In some ways, the Anchorage meeting defined the style of exchanges between China and U.S. officials that followed: Grievances and differences are vented, real issues are discussed and then the world's most important bilateral relationship is moved forward one step. When U.S. trade representative Katherine Tai made her speech on U.S.' trade policy toward China, she largely criticized China's trade practices but left the door open by saying that she'd meet with Chinese counterpart to discuss these issues.

The Yang-Sullivan meeting on October 6 has been possible and yields constructive results because of the series of previous high-level exchanges that have cleared out some of the vitriol that poisoned the bilateral relationship for the past several years. During the meeting, Yang and Sullivan agreed to work together to bring China-U.S. relations back to the right track. The U.S. expressed its support for the one-China policy, while Yang said the China-U.S. relationship shouldn't be defined as competition.

It's clear that this meeting, along with the previous high-level talks, are what stabilizes the heavily scarred China-U.S. relationship. The recent UK, U.S. and Australia military alliance potentially puts more than a dozen U.S.-sponsored nuclear submarines at China's doorstep, raising the military and nuclear tension in the South China Sea. The U.S.' Commerce Secretary stated publicly that the U.S. is going to work with allies to keep advanced chips out of Chinese hands, keeping the economic ties strained. 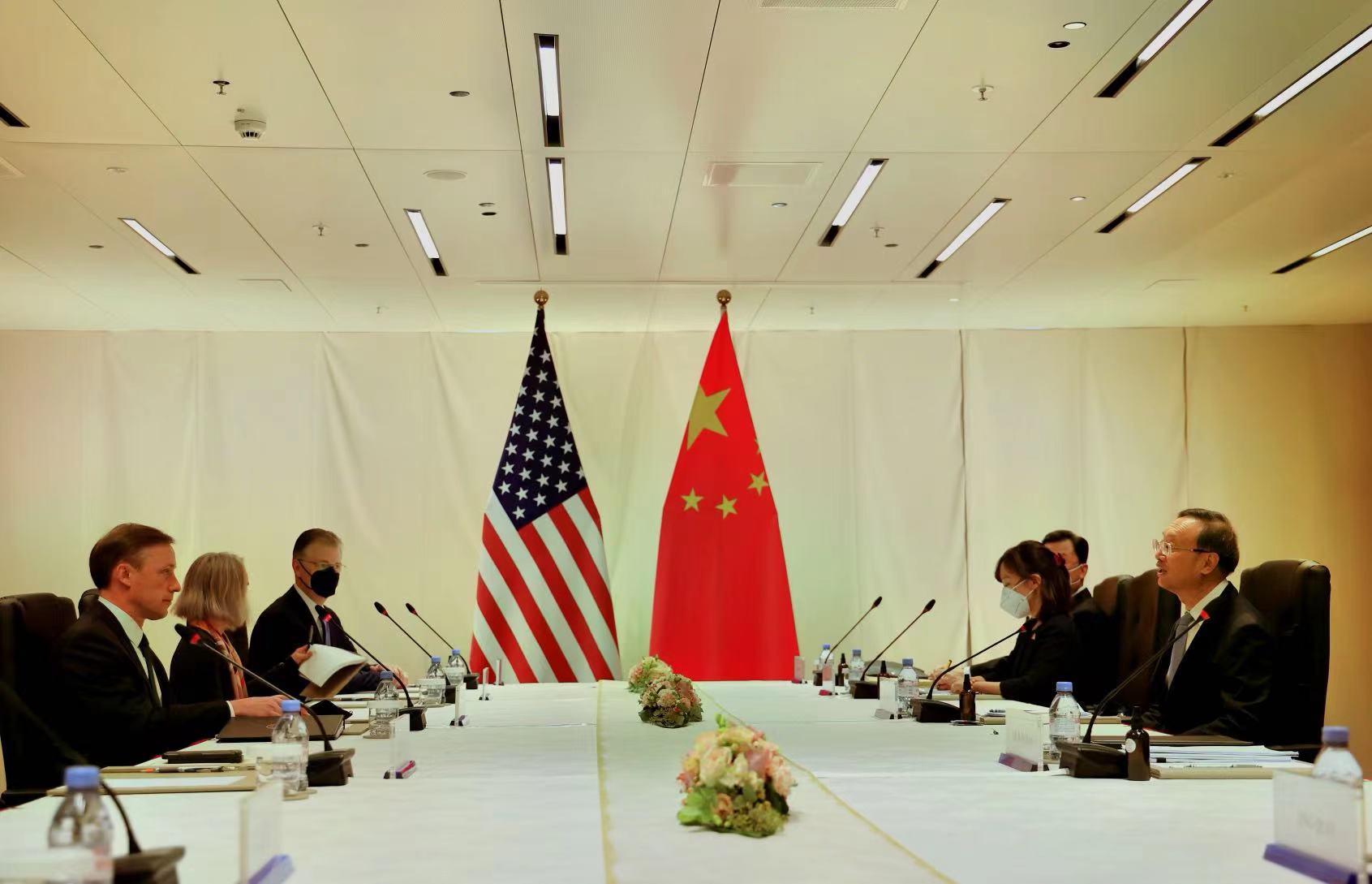 The U.S. has dug into competition mode. Many believe that China and the United States are not going back to the relationship they had before the Trump administration. Differences have turned into conflicts and erupted onto the surface. President Joe Biden has been consolidating one institution after another to set the U.S. and its allies up for a long-term struggle against China's rise. Hardball competition and cooperation going hand-in-hand seem to be the new norm.

The China-U.S. relationship has changed, but what's not changed has been the fact that the relationship is going to define the 21st century. Whether it is competition or cooperation, when China and the U.S. move, none will be spared from the impact. This sort of influence affords both countries great responsibilities to step out of the bilateral at times and look at the global demands. Neither could bear to have their foreign policy defined by domestic political demands or populistic instincts. There must be a willingness and courage at the highest levels of government to commit to managing the relationship, guarding it against sometimes rapidly changing public opinion or noises on social media.

Both Yang and Sullivan have agreed to strengthen communication between the two countries. It might sound like a usual diplomatic statement, but the future China-U.S. relationship might be built around it. Both sides have discovered that this relationship cannot be put on autopilot while benefits are reaped. There needs to be a more systematic way and constant attention paid to govern this relationship between two wildly different countries. Increased communication on each other's intentions and expectations, even on the smallest matters, will be key to maintaining the stability between the two and move the relationship forward.

It'll be hard work, and frictions will inevitably emerge from time to time that will consume resources to patch over. But building a positive and constructive China-U.S. relation is worth the trouble.