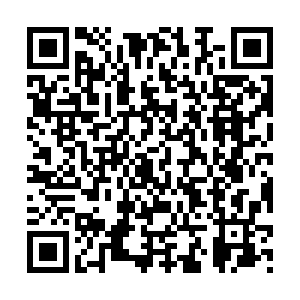 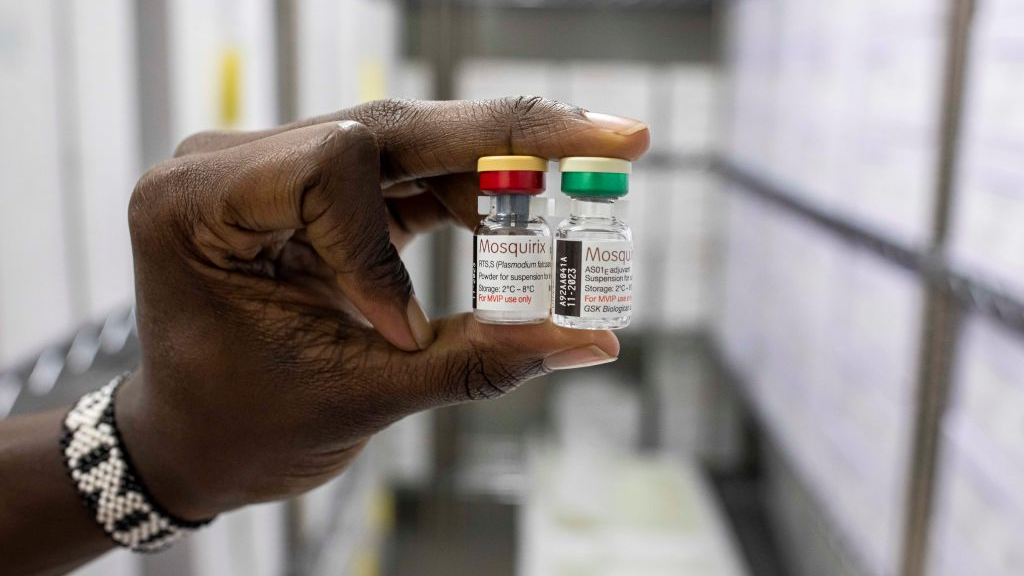 Apparently because the disease does not affect the rich countries of the North, the search for a malaria vaccine has not been treated with the same urgency that many other diseases have been given. Therefore, while the recent announcement by the World Health Organization (WHO) that a malaria vaccine has finally been approved is definitely welcome, it is a bitter sweet victory for the beneficiaries due to the magnitude of its social and economic toll.

Branded "Mosquirix" and developed by British drug maker GlaxoSmithKline, the vaccine is basically an invention for Africa which carries the highest disease burden. Ninety-four percent of malaria cases and subsequent deaths occur in the continent.

Indeed, the statistics are telling. For the amount of money that has been invested overall in tackling the disease - described as the silent or forgotten epidemic - the vaccine has arrived after the disease has taken its toll. Statistics by the WHO show that in 2019 there was an estimated 229 million cases of malaria worldwide, with estimated malaria deaths at 409,000 in the year.

According to the U.S. based Global Fund to Fight AIDS, Tuberculosis and Malaria, an estimated $2.7 billion was invested in malaria control and elimination efforts globally in 2018 - a reduction from the $3.2 billion invested in 2017. The figure also fell short of the estimated $5 billion that was needed globally to meet the set milestones.

A study published in April 2019 in the medical journal "The Lancet Infectious Diseases" by the Institute for Health Metrics and Evaluation at the University of Washington School of Medicine, revealed malaria spending in 2016 totaled $4.3 billion globally, way below the annual funding target of $6.6 billion set by WHO.

The targeted demographic of the vaccine, children under five years of age, accounted for 67 percent or 274,000 of all malaria deaths worldwide in 2019, proving yet again to be the most vulnerable group affected by malaria. Indeed, the disease kills 2,000 African children every day. This is exacerbated by the fact that malaria plagues the poorest countries in the continent. 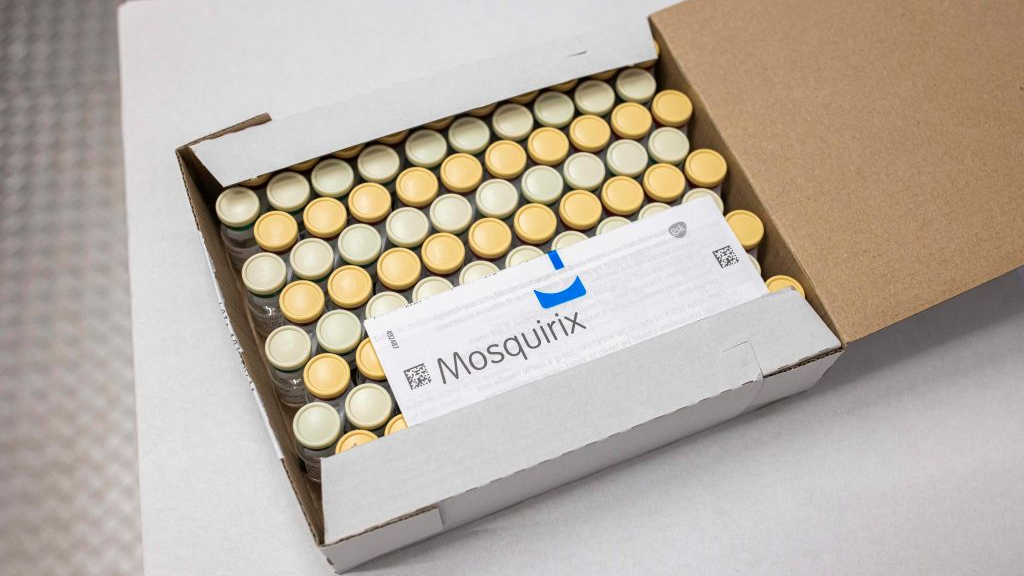 A box of Mosquirix vaccine vials seen inside a cold chamber in Nairobi, Kenya, October 8, 2021. /Getty

A box of Mosquirix vaccine vials seen inside a cold chamber in Nairobi, Kenya, October 8, 2021. /Getty

Malaria has been the bane of many African countries, negatively impacting major sectors of their economies including investment and tourism, agriculture, labor and education. Economists say that the disease is a burden to national economies and has the potential of reducing a country's GDP by up to 5 to 6 percent. Compounded with other challenges, this perpetuates the vicious cycle of poverty.

There are also many negative effects that may not be that apparent. The cost in terms of human suffering and wellbeing cannot be quantified. It also affects human settlement and may lead to high population densities as people avoid high potential areas that are prone to malaria infections. Where full settlement occurs, the cost of malaria control acts as a disincentive to economic activities.

The road to the new vaccine has been long and arduous. Similar to the massive amount of money spent treating the disease, millions of dollars and many years as well have been spent in the pursuit of a malaria vaccine. Of course, it is still very good news to the struggling health systems in Africa whose management of the disease has been largely depended on donors through the Global Fund. The latter's major partners include WHO, Bill and Melinda Gates Foundation and the World Bank.

While the WHO has taken the lead in the administration of the vaccine, the Global Alliance for Vaccines and Immunizations (GAVI) is expected to incorporate it in its current inoculation procurement and offerings to take advantage of its vast network and reach of the targeted population. Donors will continue donating millions of dollars to ensure that Mosquirix is provided in adequate quantities.

There are still lingering questions why it has taken more than a decade to come up with a malaria vaccine while science achieved the same feat within months after the emergence of COVID-19. While the science is markedly different, may be a malaria vaccine would have been a reality years ago if the epidemic was prevalent in the developed world.

Hopefully, the launch of the malaria vaccine now opens the door for similar action against the Neglected Tropical Diseases (NTDs). NTDs comprise diseases that are often ignored by Big Pharma and other sectors across the health ecosystem including governments and the media, usually because the affected population is seen as socially, economically and politically insignificant.

Meanwhile, as WHO Director General Tedros Adhanom Ghebreyesus said during the vaccine announcement, the road ahead is still long to eradicate the threat posed by malaria. The disease will continue to ravage vulnerable children until a point the majority are vaccinated and other measures become both widespread and effective.