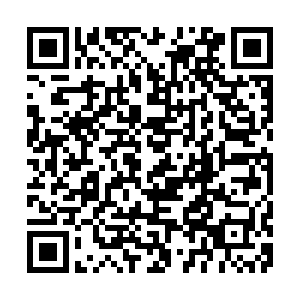 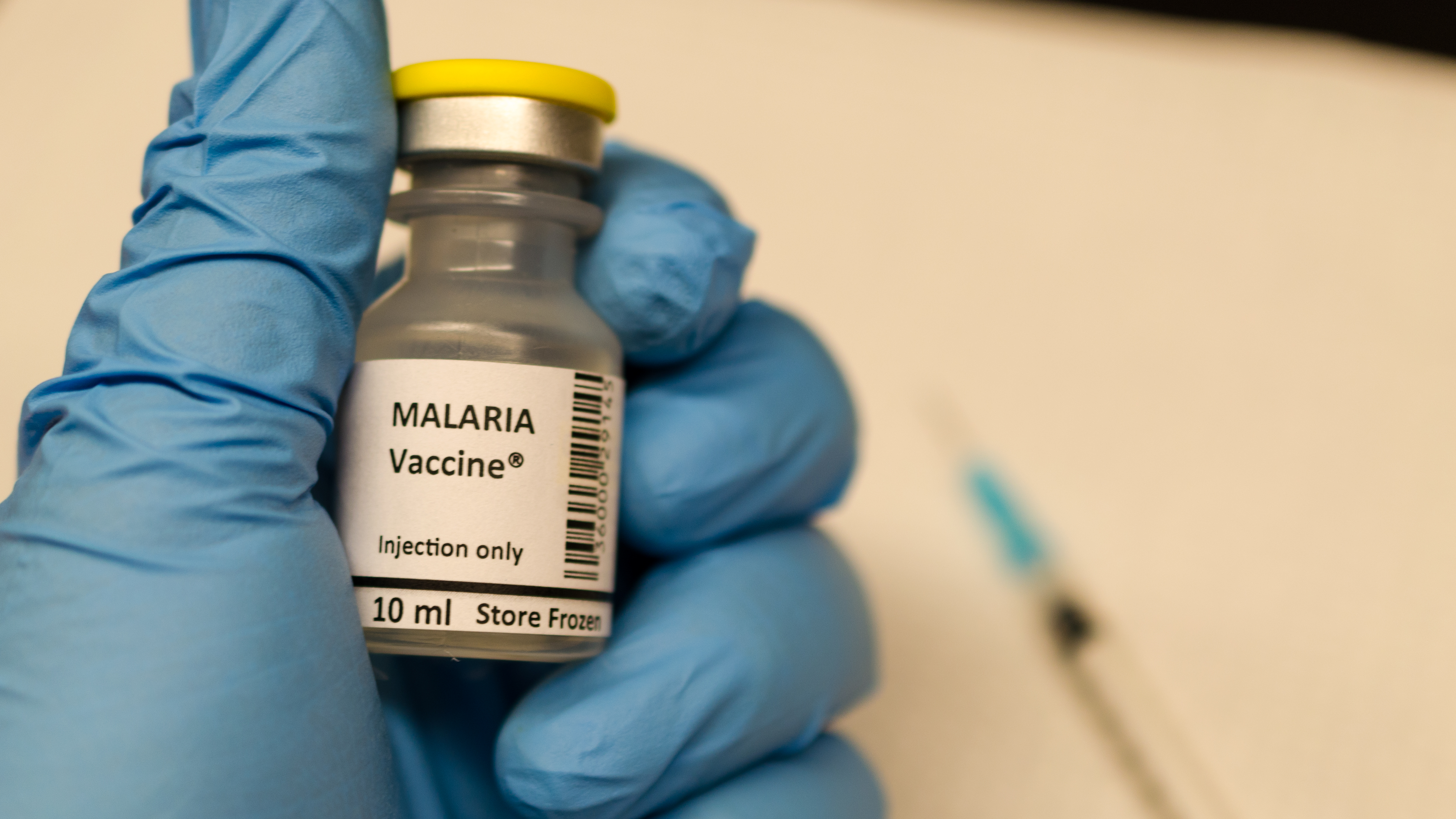 Editor's Note: Hamzah Rifaat Hussain, a former visiting fellow at the Stimson Center in Washington, DC, and former assistant researcher at the Islamabad Policy Research Institute, is a TV anchor at Indus News in Pakistan. The article reflects the author's opinions and not necessarily the views of CGTN.

As a continent, Africa has often been on the receiving end of neocolonial projects, which has taken a huge toll on its indigenous population, particularly in the sub-Saharan region. Inequality of access to medical facilities, vaccines and emergency health care in conflict zones ranging from Mali to Libya has plagued respective governments' ability to provide relief to local disease-wary populations.

On October 6, the World Health Organization (WHO) announced the indigenously developed vaccine, Mosquirix, against malaria. Since 2019, a pilot program coordinated by the WHO has given 2.3 million doses to infants in countries such as Ghana, Kenya and Malawi, and they have been administered. The development of the vaccine, hailed as a victory of science, cost years of sweat, toil and research to African scientists, who have been applauded by the WHO director general for their efforts.

In Africa, malaria has been more deadly and infectious than COVID-19: according to statistics, 386,000 Africans were killed by malaria in 2019 alone, compared with 212,000 confirmed deaths from COVID-19 over the past 18 months. Ghana has especially suffered due to the absence of an unconditional provision of vaccines and investment in the health sector.

The fact that years of clinical trials in seven African countries have finally yielded desired results gives this vaccine added relevance. For years, Africa has demonstrated remarkable resilience in battling diseases such as Ebola within its frontiers despite limited resources and great disparity in access to health services. The Mosquirix vaccine challenges the widely-held notion that the continent, home to 1.3 million people, is ill-equipped in dealing with localized infections, including malaria. According to the WHO, 94 percent of global deaths caused by malaria have taken place in Africa. Any progress aiming at mitigating this alarming statistic is an achievement.

However, malaria has not been eliminated yet. The efficacy rate of Mosquirix in reducing serious cases of malaria in children stands at just 30 percent, which requires sustained efforts both at the local and international level to ensure that progress is complimented with blanket inoculations in all African states. This is urgent as malaria control has been largely stalled due to the presence of COVID-19 in Africa. There is definitely room for cautious optimism as mentioned by the chief global health officer of GlaxoSmithKline – Thomas Breuer – as the organization has committed to producing 15 million doses of Mosquirix annually. 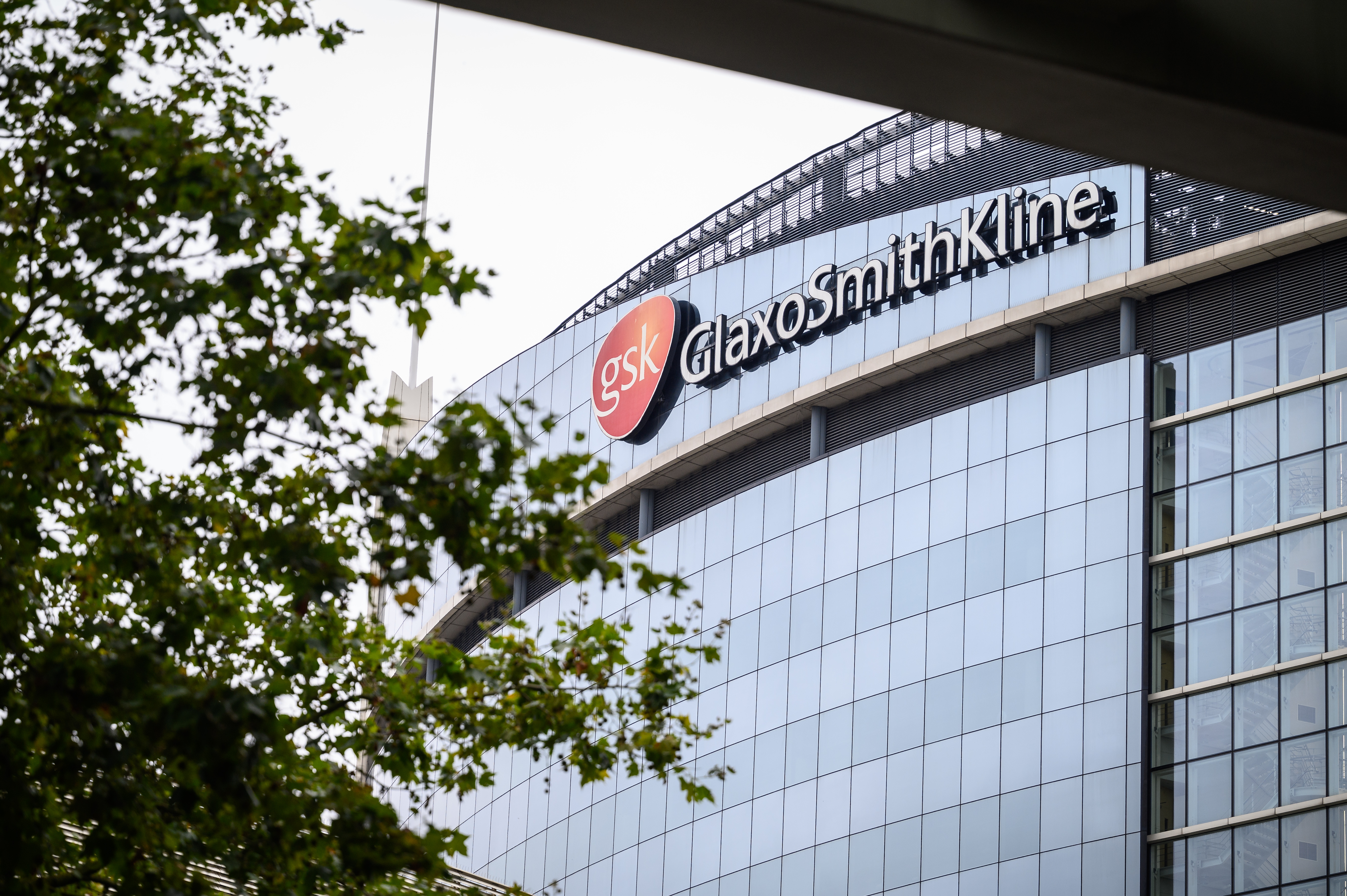 Exterior of the GlaxoSmithKline offices in the Brentford area of London, UK, October 07, 2021. /Getty

Exterior of the GlaxoSmithKline offices in the Brentford area of London, UK, October 07, 2021. /Getty

There are also issues which are not of Africa's own doing and mirror challenges of global COVID-19 vaccination drive. Mobilization of funding to ensure availability of Mosquirix to some of the poorest countries in the world should be the top priority of the international community where political will and unanimity over adequate and equitable distribution will contribute towards vaccines being scaled up to desired levels. According to a WHO-led study, the demand for a malaria vaccine is expected to be 50 to 110 million doses per year by the year 2030. The demand could be more in countries where the incidence of malaria is high and in conflict zones which have witnessed the rise of confirmed cases and the breakdown in local health infrastructures. As Breuer points out, the vaccine has reinvigorated the stalled fight against malaria in the continent which has witnessed poverty traps due to deadly diseases and the lack of socioeconomic progress.

The international community has shared responsibility in this regard, and the vaccine provides a renewed hope for African people as it is a testament to the effort of African researchers and virologists to ward off infections plaguing the continent. While there are challenges ahead, Mosquirix is an inspiring sign and deserves widespread coverage. In my opinion, the vaccine should spur more apolitical scientific research which will benefit both local and international populations.