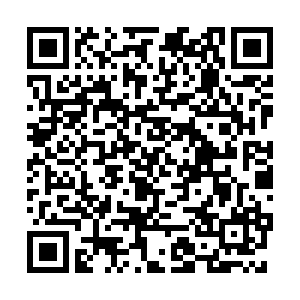 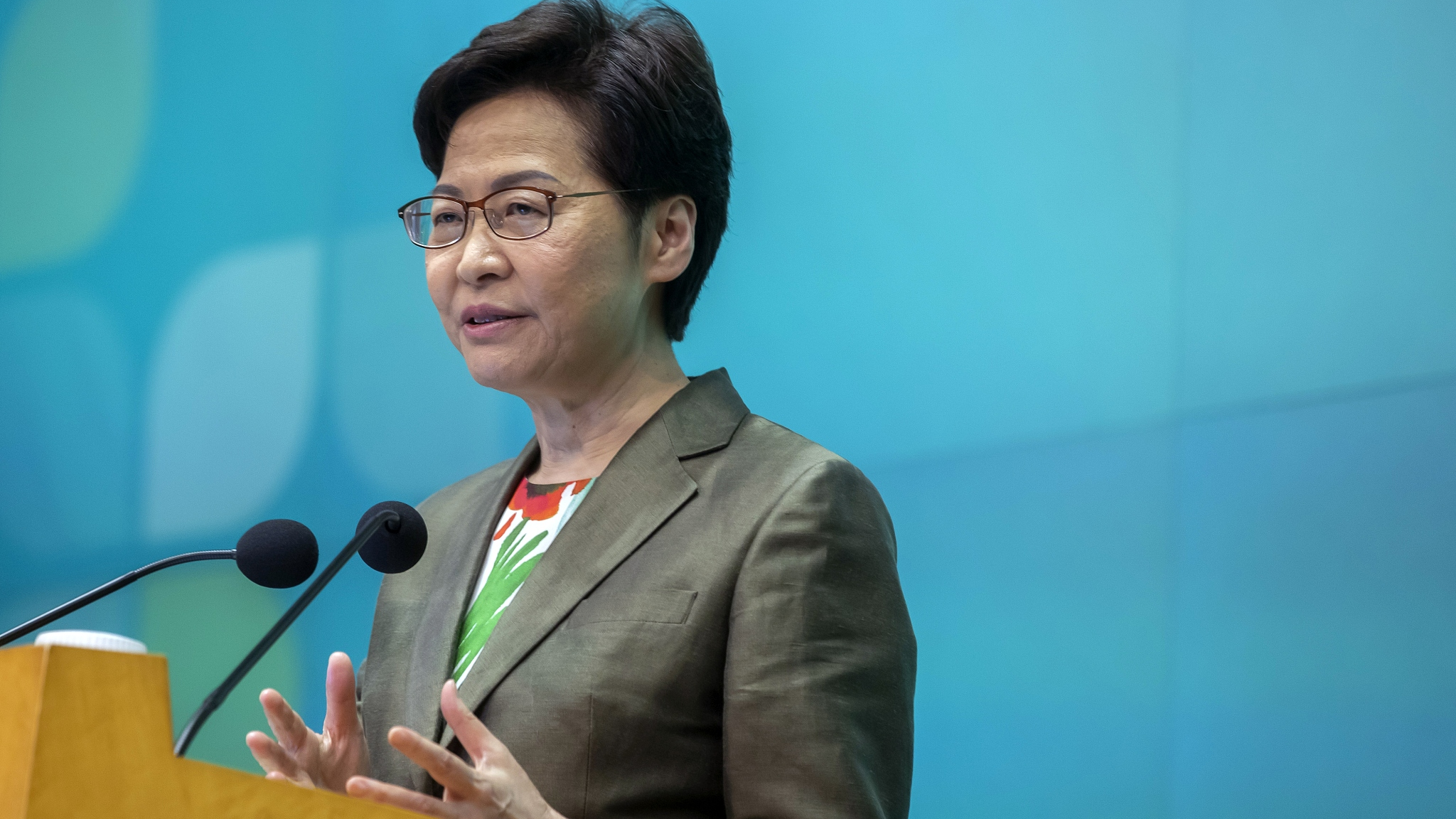 One of the most urgent issues of our time has been widely identified in the record rise in home values as a result not only of the fundamental economic principle that compares lack of supply to high demand but also to factors such as low interest rates in capital markets, high building costs and, in some cases, increment of land prices.

All these aspects are believed to have contributed to a globalized problem in housing affordability that is even more evident considering the city of Hong Kong Special Administrative Region (HKSAR), one of the world's most densely populated urban center and infamously known for being the world's least affordable housing market.

In this context, it assumes a crucial role the announcement made on October 6 by Hong Kong Chief Executive Carrie Lam at the last annual policy address of her current term regarding plans for a massive urban development on the border with the Chinese mainland that is aimed to mitigate the red-hot real estate market.

The new so-called "Northern Metropolis", that will cover a 300 square-kilometer area and is set to provide home to at least 2.5 million residents, certainly represents a major and long-awaited policy that not only tackles one of the major social issues for Hong Kong residents but also unveils a new avenue for the city's development.

I strongly believe that the move can be read as a clear attempt from the authorities to actively respond to the requests of Hong Kong citizens for a solution to the chronic housing problem where property prices correspond to over 20 times the median household's income making the expectation of owning a home in the city an impossible dream. In this sense, an increased number of residential units on the market will help to bridge the current mismatch between demand and supply providing more affordable homes to low and middle income inhabitants. 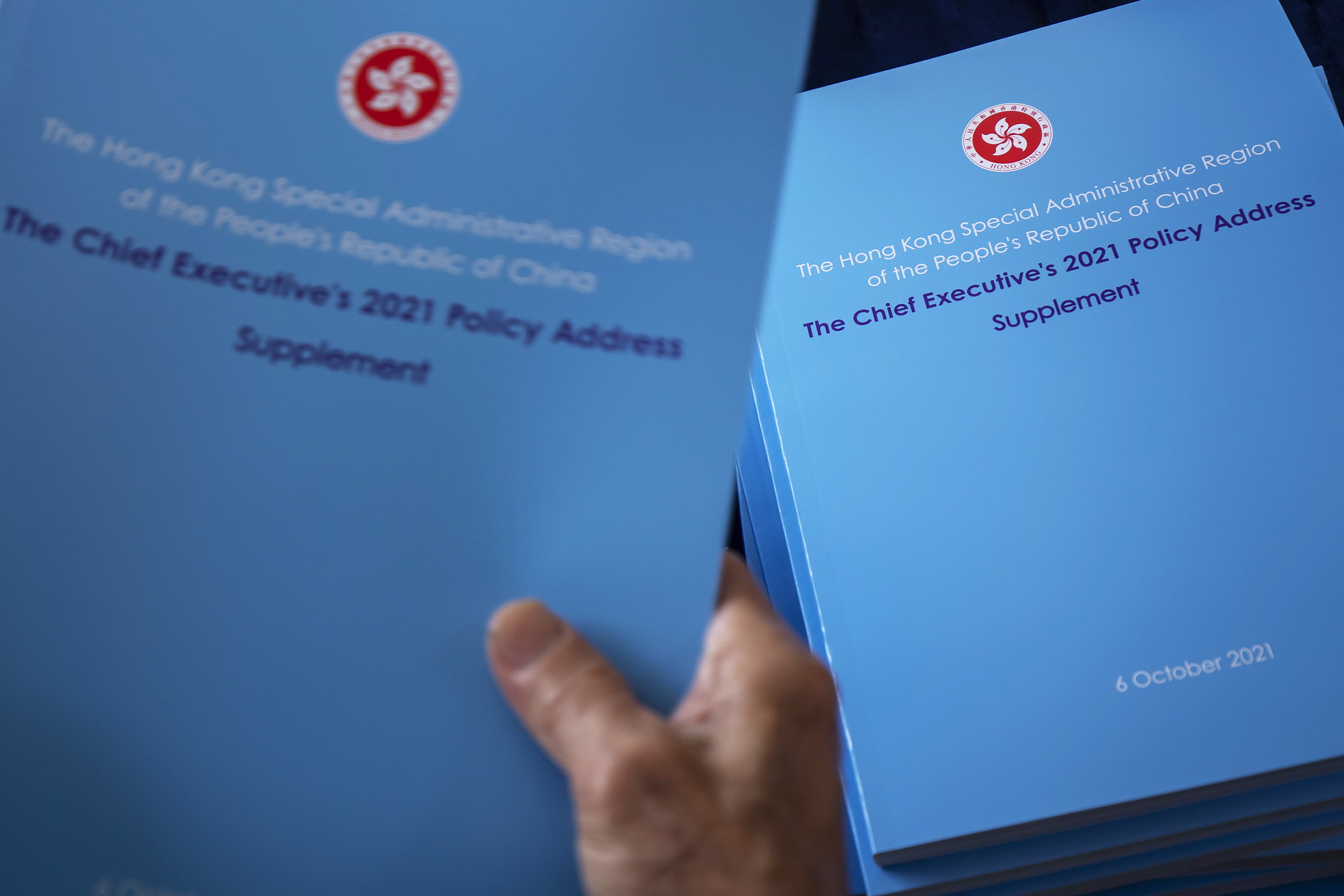 Copies of the policy address supplement by Hong Kong Chief Executive Carrie Lam are distributed ahead of a news conference in Hong Kong, China, October 6, 2021. /CFP

Copies of the policy address supplement by Hong Kong Chief Executive Carrie Lam are distributed ahead of a news conference in Hong Kong, China, October 6, 2021. /CFP

The decision to accelerate the urbanization process in the new area, an area in the north of Hong Kong that accounts for 90 percent of the city's total area, has major implications other than simply offering a concrete solution to scarcity of land.

A change in mindset that shifts from a centralized view on Hong Kong Island and Kowloon to a much broader perspective that considers the new area as an integral part of the Special Administrative Region would serve to unleash the untapped potential of the region due to the geographical proximity with Shenzhen and by large with the Greater Bay Area.

In this regard, I expect that the development of the new area could boost even more Hong Kong's linkage and level of cooperation with the Chinese mainland while offering a solid platform for further strengthening the city's status as a major international financial hub and for supporting its unique role in bridging international investors with the Chinese mainland market.

Furthermore, the linkage between Hong Kong and the Chinese mainland through the new urban agglomeration in the new area can be seen as a key corridor for the creation of economic opportunities in financial services, boosting the internationalization of the Chinese yuan, in talents management, increasing the level of cross-border interaction and exchange between professionals with different backgrounds, and in technology, creating an innovative and sustainable ecosystem.

This last aspect is extremely relevant considering that according to the announced plan the new area is set to focus its development path on innovative technology by setting up an international technology center and by creating a high number of new jobs with a prevalence for the IT sector.

The opportunity for the new "Northern Metropolis" to learn the highly celebrated Shenzhen development model, due to its geographical proximity to China's major tech center, also paves the way for the implementation of a much larger national strategy.

All things considered, the announcement of an ambitious housing plan in the new area represents a clear win-win solution for Hong Kong that, while solving a persistent and deep-rooted social issue, reaffirms its economic centrality and, enhancing the linkage with the Chinese mainland, revitalizes its pivotal role in China's growth story.