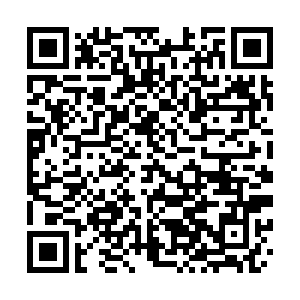 China and Russia have reaffirmed their conviction to rule completely out the possibility of biological agents being used as weapons, according to a statement released by the Chinese Foreign Ministry on Thursday.

Foreign ministers from both countries agreed that the Convention on the Prohibition of the Development, Production and Stockpiling of Bacteriological (Biological) and Toxin Weapons and on their Destruction (BWC) is essential as a pillar of international peace and security, and expressed their determination to safeguard the authority and effectiveness of the convention.

The two sides reiterated the need for the BWC to be fully complied with and further strengthened, including through its institutionalization and the adoption of a legally binding protocol to the convention with an effective verification mechanism, as well as through regular consultations and cooperation in resolving any issues related to implementation.

China and Russia noted with concern that over the past two decades the BWC states parties, despite the wishes of the overwhelming majority, have failed to reach an agreement on resuming multilateral negotiations on the protocol to the convention that was suspended in 2001 when the United States unilaterally withdrew from this process despite the fact that a consensus was close.

Consequently, and also in the light of rapid advances in the field of science and technology with dual-use capabilities, the risk of biological agents being used as weapons has increased, said the statement.

The two foreign ministers emphasized that overseas military biological activities (over 200 U.S. biological laboratories are deployed outside its national territory and function in opaque and non-transparent manner) by the United States and its allies cause serious concerns and questions among the international community over compliance with the BWC.

China and Russia urged the U.S. and its allies to act in an open, transparent and responsible manner by informing properly on military biological activities carried out overseas and on their national territories, and supporting the resumption of negotiations on a legally binding protocol to the BWC with effective verification mechanism so as to ensure their compliance with the BWC.