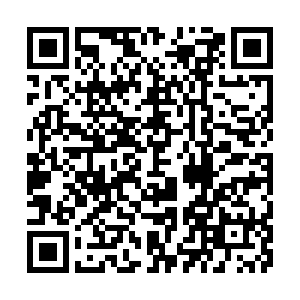 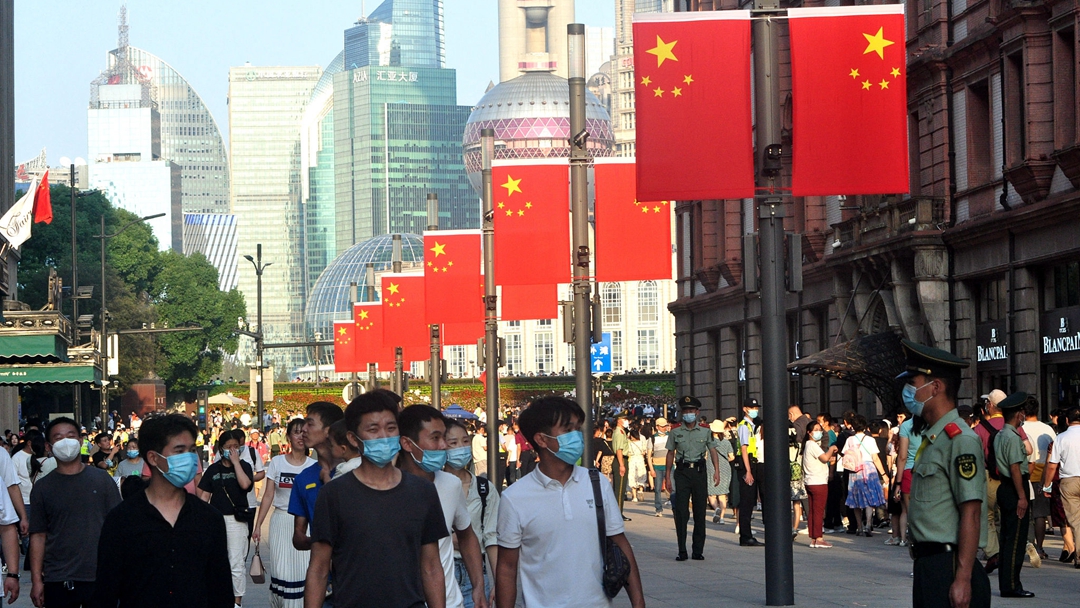 China's week-long National Day holiday ending on Thursday, known as the country's "Golden Week", saw flourishing spending in sectors such as duty-free stores, movies, gold and jewelry, despite that travel was restrained by the lingering impact of the COVID-19 pandemic.

According to the customs data, duty-free consumption in Hainan was up 66.9 percent year-on-year to 1.47 billion yuan (about $228 million) during the holiday. The spending on October 1 alone was up 122 percent compared with last year to 171 million yuan.

Domestic brands saw sales boom in gold and jewelry, smart home appliances, as well as cultural and creative products. The sales of jewelry brands like Chow Tai Fook, Lukfook and Chow Sang Sang increased by over 40 percent in the first three days of the holiday. Orders for high-end home appliances on Suning.com increased by 141 percent year on year during the holiday.

Meituan said spending on the platform, including on catering, accommodation, tourism, entertainment and travel, increased 29.5 percent during this year's National Day holiday compared to last year and went up by 51.6 percent compared with 2019.

Data released by China UnionPay on Friday also showed that 2.72 trillion yuan worth of online transactions were handled during the holiday, with average daily transactions surging by 31.7 percent compared with the National Day holiday in 2020. 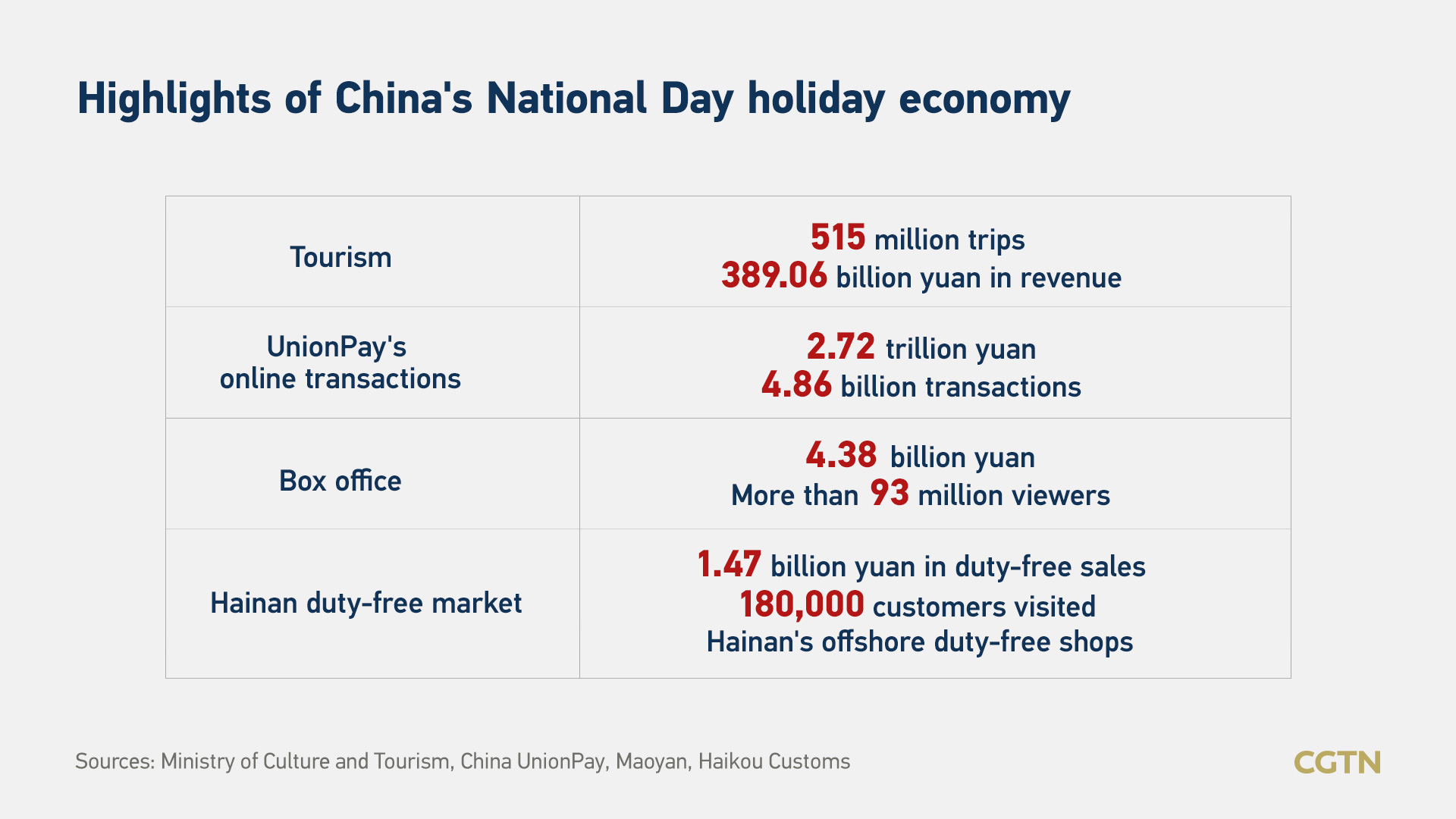 "Behind the spending boom in the Golden Week were China's advantages of the ultra-large-scale market and huge demand potential," said Li Zhongguang, vice president of the China Tourism Academy, adding that there are increasing demands for high quality of life as the GDP per capita exceeds $10,000, according to the Global Times.

"China's consumption boom is a result of demand rebounding after spending was largely suppressed last year. It is also a result of China's stable economy, robust employment and moderate inflation levels," Hu Qimu, a chief research fellow at the Sinosteel Economic Research Institute, commented on the Global Times.

Consumption to be a major economic pillar

Consumption will probably be the major driver of China's economy this year, as other pillars of the economy such as trade and investment will face much more pressure, caused by pandemic uncertainties, said Dong Dengxin, director of the Finance and Securities Institute of Wuhan University.

"China is expected to become the world's largest market for the services sector and new service-oriented consumer market," said Chi Fulin, head of the Hainan-based China Institute for Reform and Development, at the China International Consumer Products Expo earlier this year. 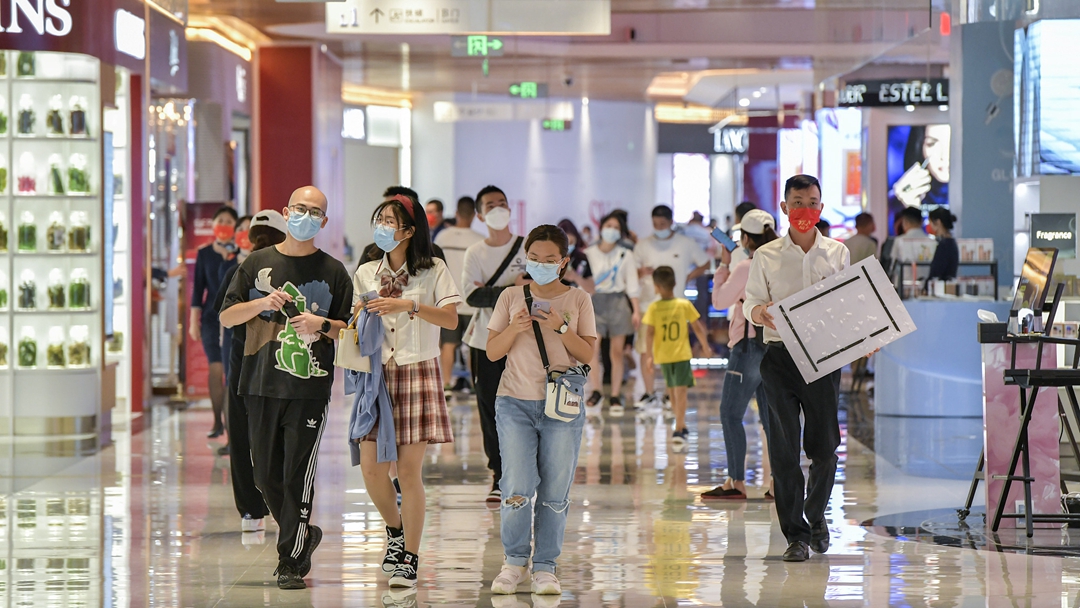 "In the next 10 to 20 years, Chinese people will have an increasing demand for consumption in the fields of medical care, health, tourism, vocational education, cultural information industry and other services," he said.

Chi said the trend of consumption upgrading in China remains unchanged despite the adverse impacts of the COVID-19 pandemic, adding that the country's consumption sector is predicted to recover to the level seen before 2020 by the end of this year.

"It is estimated that retail sales of consumer goods in 2025 will reach 55 trillion yuan to 60 trillion yuan, with an average annual growth rate of about 9.5 percent in the next five years," said Chi.

Nomura expected retail sales growth to rise slightly to 2.7 percent year on year in September from 2.5 percent in August, driven by the release of pent-up demand following the previous COVID-19 waves in July-August.

"Consumption will continue to recover steadily in October and throughout the fourth quarter. The retail sales for the whole year are expected to hit 44 trillion yuan, increasing by 12.5 percent from 2020 and eight percent from 2019," Wang Bin, an official with the Ministry of Commerce, said at a press conference in late September.