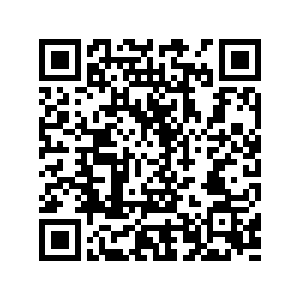 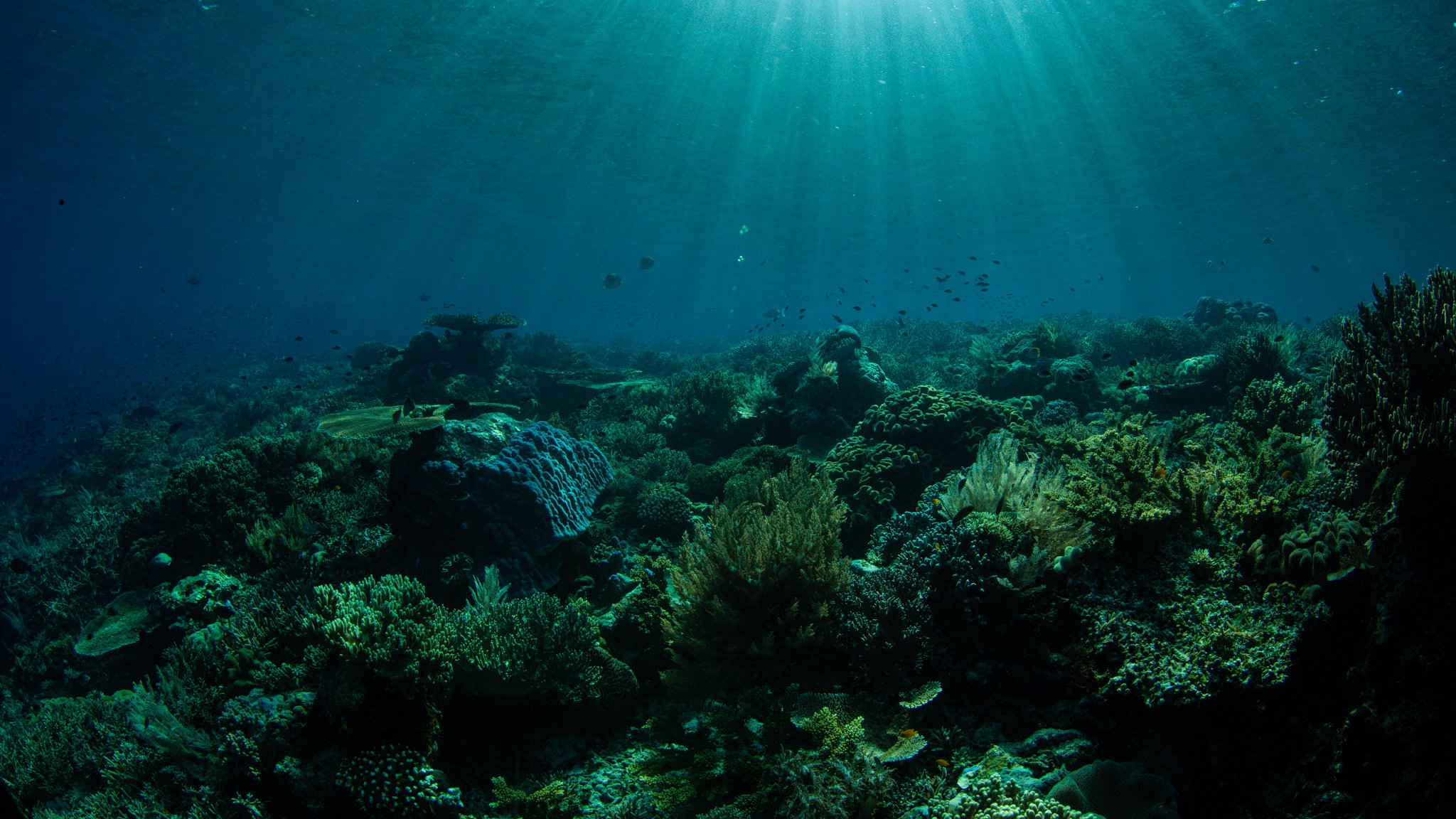 Standing on a boat bobbing gently in the Red Sea, Egyptian diving instructor Mohamed Abdelaziz looks on as tourists snorkel amid the brilliantly colored corals, a natural wonder now under threat from climate change.

"If they disappear, we'll disappear with them," he says of the vibrant corals on the reef, a species-rich ecosystem just below the turquoise waters that is beloved by diving enthusiasts worldwide.

Coral reefs – often dubbed the "tropical rainforests of the sea" for their rich biodiversity – are under threat everywhere as rising sea temperatures and acidification cause catastrophic "bleaching" events.

Along with pollution and dynamite fishing, global warming wiped out 14 percent of the world's coral reefs between 2009 and 2018, says a new survey by the Global Coral Reef Monitoring Network, the biggest ever carried out.

Some studies have suggested that many species of coral in the Red Sea, which is also bordered by the Saudi peninsula, Sudan and Eritrea, are unusually heat-resistant, but local professionals say they have already witnessed the damage.

"We can see the effects of global warming before our eyes," said Islam Mohsen, 37, another local diving instructor at the resort town of Sharm El-Sheikh.

"We can see the coral discoloring and turning white."