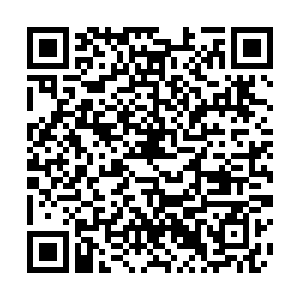 Early voting began on Friday for Iraq's security forces, prisoners and displaced people ahead of snap parliamentary elections this Sunday.

More than a million voters from the security forces are scheduled to cast their ballots at 595 polling centers across the country, and more than 120,000 displaced people will vote in 86 polling centers during the day.

The Iraqi parliamentary elections, originally scheduled for 2022, were advanced in response to months of protests against corruption and a lack of public services.

According to the electoral commission, about 24 million Iraqis are eligible to cast their ballots for 3,249 candidates, running individually and within 167 parties and coalitions, vying for 329 seats in the legislature.

(Cover: A soldier casts his vote at a polling center ahead of Iraq's parliamentary elections in Baghdad, Iraq, Friday, Oct. 8, 2021. /CFP)