Download
From intention to action at COP26
Patricia Espinosa 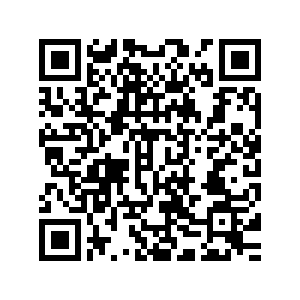 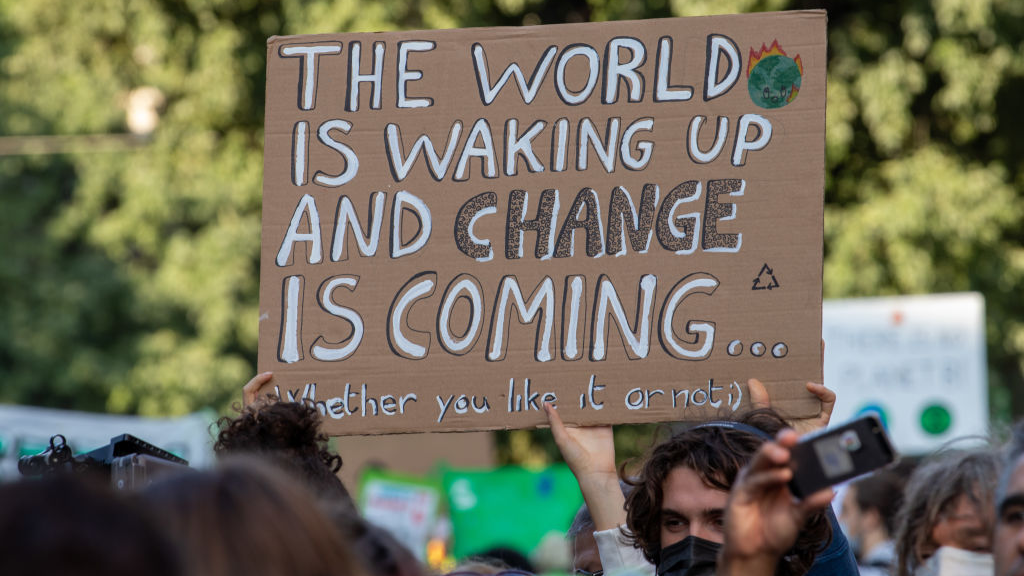 Editor's note: Patricia Espinosa is Executive Secretary of the United Nations Framework Convention on Climate Change. The article reflects the author's opinions and not necessarily the views of CGTN.

Evidence of the devastation that awaits us if we fail to address climate change continues to mount. Recent catastrophic flooding in Asia and Western Europe, record-shattering temperatures in North America, and raging wildfires in southern Europe – all of which mirror disasters that developing countries have faced in recent years – remind us that no country is safe. The future of each one depends on the actions of all.

The scientific perspective is bleak. In May, the World Meteorological Organization warned that there is a 40 percent chance that the annual average global temperature will exceed 1.5 degrees Celsius above pre-industrial levels, at least temporarily, in the next five years – and the odds continue to rise. This could trigger potentially disastrous tipping points.

The Intergovernmental Panel on Climate Change is now putting the finishing touches on its next major climate-change report, to be issued prior to the 26th United Nations Climate Change Conference of the Parties (COP26) in Glasgow. Each successive IPCC report has been starker than the last, and there is no reason to think the next one will break this pattern.

After all, the world is not on track to meet the Paris climate agreement's goal of limiting the global temperature rise to 2 degrees Celsius above pre-industrial levels – let alone its "ideal" target of 1.5 degrees Celsius – by the end of the century. On the contrary, as last February's preliminary issue of the synthesis report of all nationally determined contributions (NDCs) showed, we are headed toward a rise of 3 degrees Celsius, or even more, by 2100.

Yet all hope is not lost. While we are moving toward the point of no return, it is not too late to change course, moving onto a more sustainable pathway that enables us to forestall the worst impacts of climate change. And, in the Paris climate agreement, we already have a comprehensive roadmap in place.

A map that is not followed, however, means little. For the Paris climate agreement to lead us to the necessary transformation, all countries must cooperate in implementing it. That means fulfilling their individual commitments and working to slash carbon emissions by 45 percent by 2030 (from 2010 levels), and to achieve net-zero emissions by 2050. This is the timeline the IPCC recommends for staying below the 1.5 degrees Celsius threshold. It also means pursuing adaptation and strengthening resilience to future climate-related challenges.

This is a tall order. But there is reason to believe the world can fulfill it. For example, recent virtual sessions of the subsidiary bodies of the UN Framework Convention on Climate Change were encouraging. Delegates engaged effectively on a wide range of crucial topics and, while agreement on several key issues remained out of reach, progress was made.

One key lesson of those discussions was that, to move the agenda forward, political guidance is essential. This message was put across forcefully at the ministerial meeting recently convened by the COP26 president designate, H.E. Alok Sharma. Ministers and high-level representatives from countries in all key negotiating groups were in attendance.

Every COP has been significant. But escalating environmental challenges mean that each has been more consequential than the last. COP26 is no exception. On the contrary, given the COVID-19 pandemic's devastating impact on societies worldwide and its disruptive effects on our process, the stakes have risen exponentially. But this crisis also represents a powerful opportunity for progress, as countries seek to "build back better."

The world must make COP26 a success. Our only chance of getting onto a path that would keep us below the 1.5 degrees Celsius threshold, it is a crucial credibility test for the global fight against climate change. If we pass that test, confidence in our collective ability to address borderless challenges – such as pandemics – will be strengthened. 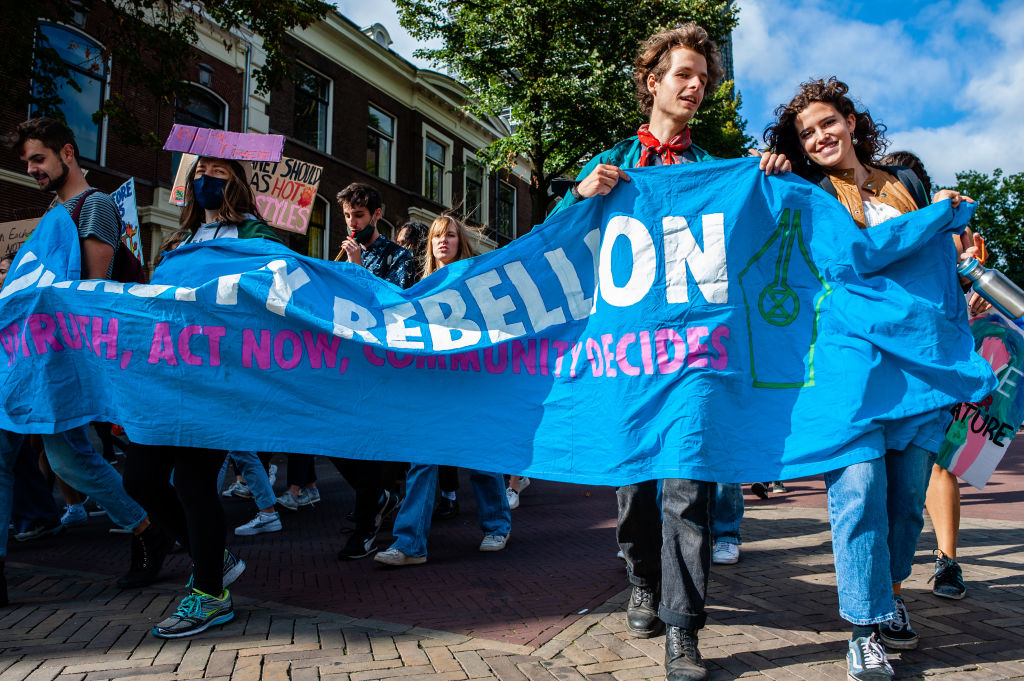 To this end, there are many important issues that must be resolved at COP26. But four priorities stand out.

First, past promises must be kept. Demonstrating that commitments made up to 2020 have been fulfilled is essential to build trust among countries. This includes, for example, the goal of mobilizing $100 billion annually by 2020 to aid developing economies in the green transition, and offering support in the form of capacity-building and technology transfer.

Developed countries have mobilized vast resources to support their economies during the COVID-19 pandemic. They must show a similar level of commitment to driving the transition toward a more sustainable and climate-resilient future – and that means ensuring that their developing counterparts have the needed support.

Second, outstanding disagreements on finance, transparency, adaptation and resilience, loss and damage, and technical support and guidance for developing countries must be resolved, so that the Paris climate agreement can be fully implemented. Protecting people and the planet is more important than any technical disagreement, however complex or contentious it may be.

Third, ambitions must be raised. Countries must commit to do much more in all three key areas of the climate agenda: mitigation, adaptation, and finance. The next NDC synthesis report, to be delivered prior to COP26, will give a more complete picture of progress so far, as it will include more major emitters. Whatever that report shows, there is no doubt that more ambitious, resolute plans from both government and business will be essential to move the world onto the 1.5 degrees Celsius pathway.

Finally, no voice can remain unheard, and no proposal unattended. In addressing a crisis as profound as climate change, everyone has a role to play. That is why balanced representation of all regions and groups is essential to a successful COP26, with observers and other non-Party stakeholders, including the nine NGO constituencies, engaging positively in the process. Initiatives such as the Marrakech Partnership for Global Climate Action and the Race to Zero campaign should make meaningful contributions to climate action and promote climate ambition globally.

The bottom line is that two or three "big" announcements will not make for a successful COP26. Only a balanced package of decisions and actions reflecting the expectations, concerns, and needs of all stakeholders – not to mention ramped up ambition – can do that.

It has become something of a cliche to say that global problems require global solutions. And yet, as recent crises have shown, this could not be more true. From COVID-19 to climate change, no one is safe until everyone is safe.

Runaway climate change is not inevitable, but if we do not act fast, it will be. We proved up to the tasks of figuring out its drivers and devising a comprehensive global strategy for addressing it. Now, it is up to our governments to lead, our businesses to innovate, and our societies to come together, in service of a common cause: building a sustainable future.