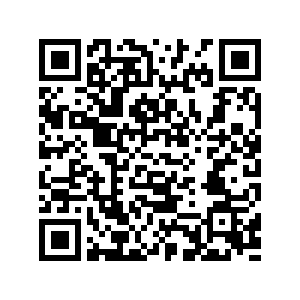 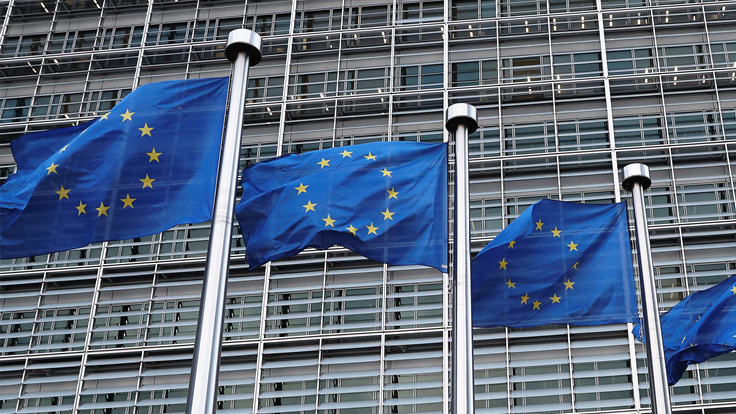 The speculation over the past year or so that Poland's ruling conservative-nationalist government, the Law & Justice Party (popularly known by its Polish abbreviation PiS), might leave the EU has been called "Polexit" by the media after the UK's infamous Brexit. Although PiS denies that it has any such intent, observers continually wonder about Poland's future in the bloc after it has recently come under pressure from it for refusing to accept migrant quotas and roll back its judicial reforms, among other controversies.

"Polexit" will probably trend once again over the weekend after the country's Constitutional Tribunal ruled on Thursday that domestic law takes primacy over EU law. All EU members are expected to comply with Brussels' rulings, but some of the bloc's policies have proven controversial for a few countries. Those rebellious states' refusal to go along with what's been demanded of them has risked creating rifts within the EU. In Poland's defense, PiS is concerned that Brussels is overstepping its authority for ideological reasons at others' expense.

Thursday's ruling will embolden PiS to continue with its judicial reforms that the EU believes are anti-democratic. It could also set an example for other like-minded conservative-nationalist governments like Hungary's to follow. Poland's ideological ally has also gotten into trouble with the bloc over its refusal to accept migrant quotas and other issues. In fact, some believe that Hungarian Prime Minister Viktor Orban was an inspiration for PiS leader and present Deputy Prime Minister Jarosław Kaczyński.

Be that as it may, Europe shouldn't, however, seriously expect a "Polexit." Poland doesn't want to leave the EU, nor can it even realistically do so without its economy being completely crushed. It's very dependent on trade with fellow members and investment from such states, like neighboring Germany. Simply put, Poland couldn't survive a "Polexit," and PiS knows this. What's really happening then is that Poland hopes to influence regional countries, especially those in the Three Seas Initiative (3SI), to follow its lead in forming a pro-reform bloc within the EU. 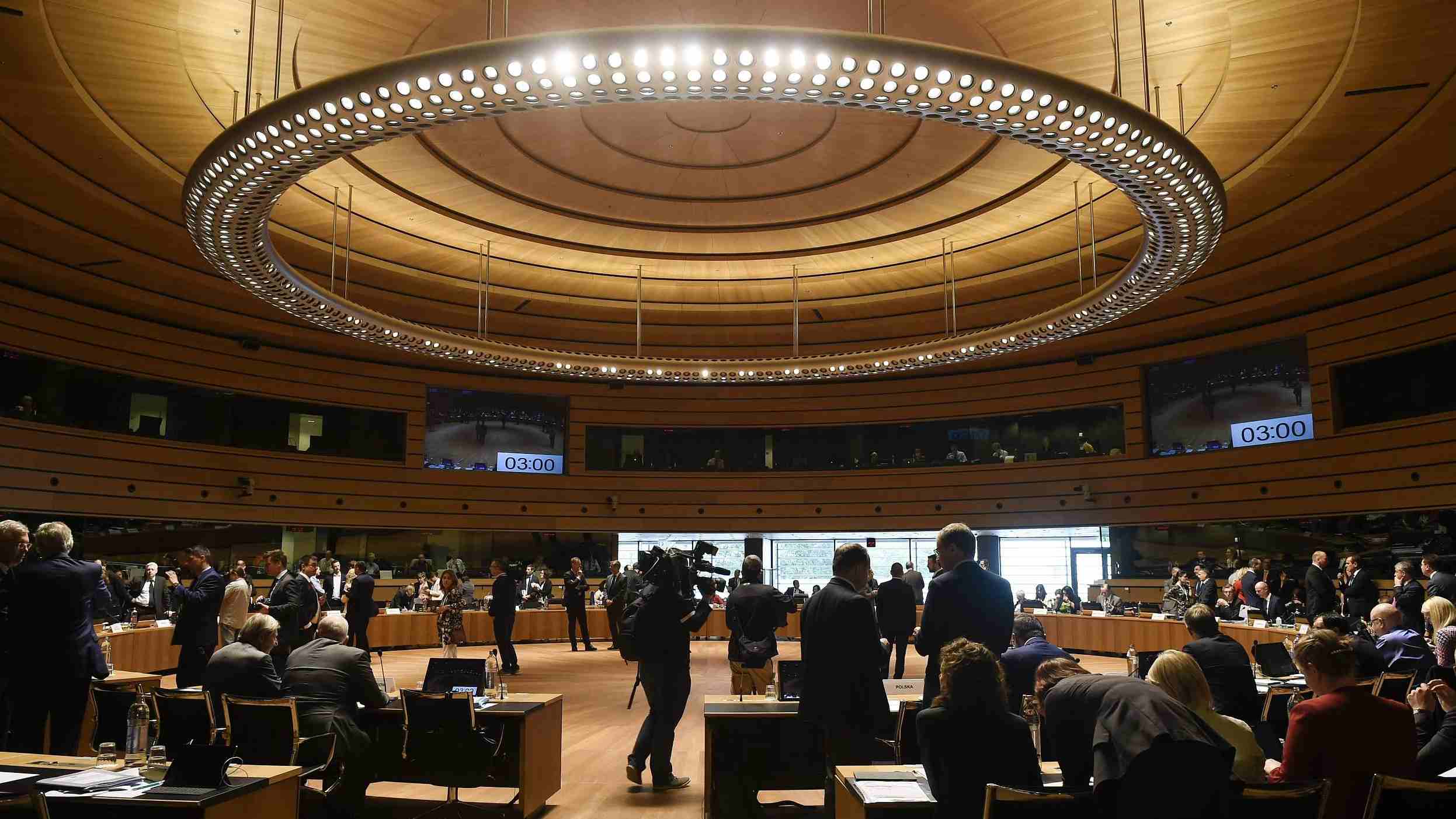 These Euro-Conservatives, as one might call them, hope to reform the EU from within by pushing back against so-called Euro-Liberals from Western Europe. Polish President Andrzej Duda and Prime Minister Mateusz Morawiecki have previously hinted at this, particularly when the latter elaborated on his vision for a "Europe of homelands" during his extended interview with Newsweek magazine in June. This concept refers to EU states regaining sovereignty over their policymaking, especially with respect to socio-cultural and judicial matters.

Some Central European countries like Poland are comparatively more ethnically homogeneous than their Western European counterparts. They also have very different 20th-century historical experiences. It's therefore natural that their views on socio-cultural and other policies aren't the same as those of other countries in Europe. These differences should have been respected or gently reformed over a long period instead of being swept aside for ideological reasons which predictably triggered pushback from their populations.

Poland is the EU's largest Central European member with nearly 40 million people and the region's strongest economy. It's geostrategically positioned along the bloc's eastern frontier and is also a rock-solid American ally. In recent years, Poland has sought to embolden its 3SI partners to follow its lead. This took the form earlier this year of the Collegium Intermarium, the last term of which refers to the interwar geopolitical project of former leader Marshal Józef Piłsudski to form a bloc between Germany and the Soviet Union.

The Collegium Intermarium aims to promote conservative-nationalist policies all throughout the 3SI or Intermarium as this space previously used to be called. It speaks to Poland's intent to cultivate regional allies as part of its pro-reform initiative within the EU. This is what PiS is pushing, not any mythical "Polexit." Poland firmly believes in the necessity of European integration, albeit in a way that respects states' sovereignty much more than it presently does, especially with respect to socio-cultural and judicial matters.

Those that have fallen for the false "Polexit" hype being pushed by some in the media are therefore being distracted from Poland's real goal. While "Polexit" is economically impossible for Poland to pull off, its regional pro-reform bloc plans are much more politically realistic. The EU therefore isn't likely to see any more member states depart, but an intra-bloc schism between the joint Franco-German-led West and Polish-led 3SI East is certainly possible and might become the next serious challenge for the bloc across the coming years.