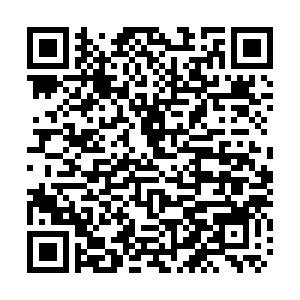 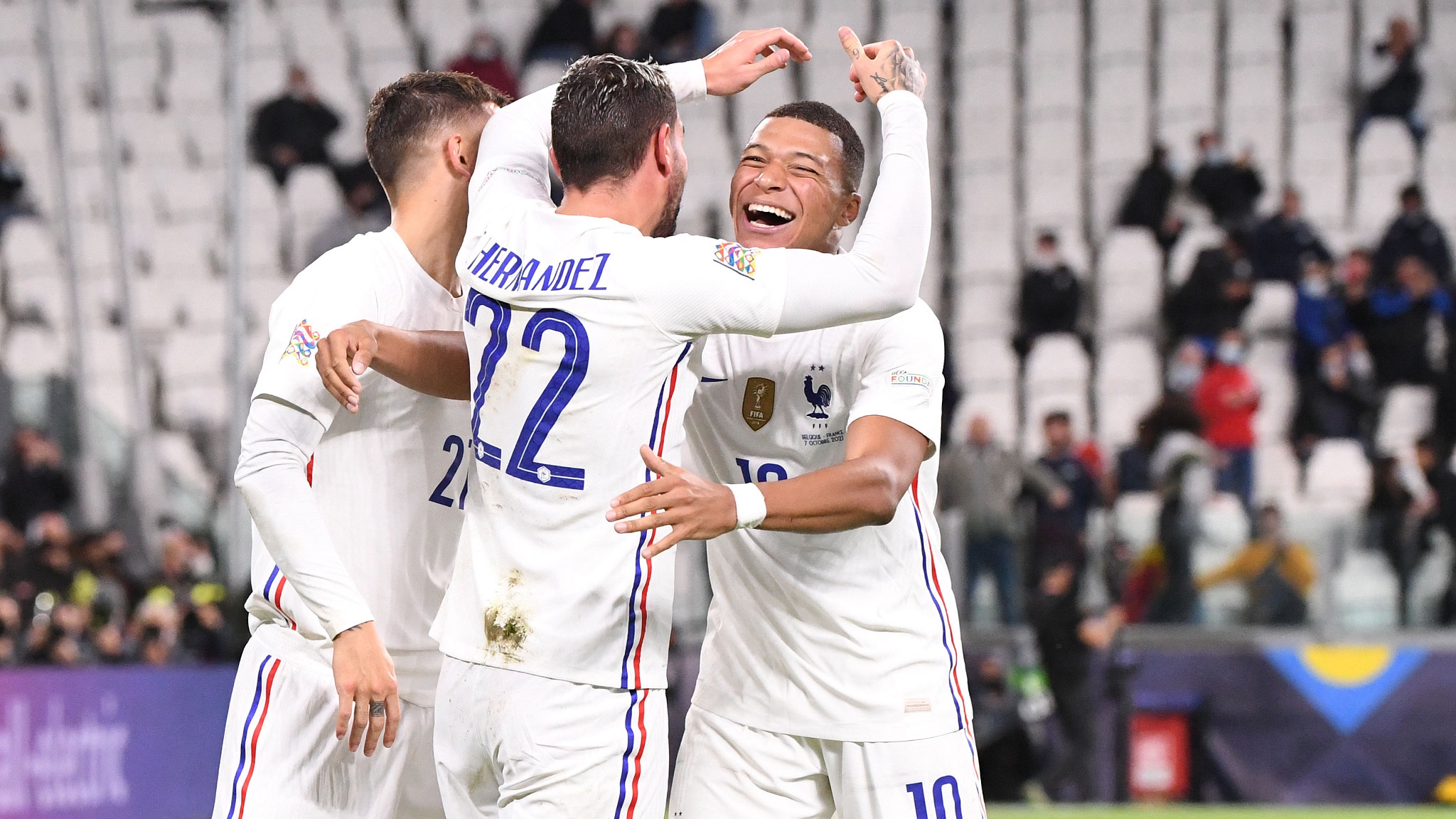 Theo Hernandez shot France into the UEFA Nations League final with Spain on Thursday with a last-gasp strike which earned Les Bleus a thrilling 3-2 win from two goals down against Belgium.

AC Milan full-back Hernandez netted his first France goal in the 90th minute of his second international appearance after France had come back from 2-0 down at half-time at the Allianz Stadium in Turin through strikes from Karim Benzema and Kylian Mbappe.

Didier Deschamps' side will face La Roja in Sunday's final at the San Siro in Milan after an exciting encounter which Belgium thought they had won in the final minutes when Romelu Lukaku netted from Yannick Carrasco's cross.

However, with the Red Devils players still celebrating, Lukaku's first-time finish was ruled out for offside.

And with the match looking like it was heading to extra time, Hernandez collected the ball on the left before rifling home the winner.

He had started the match alongside his brother Lucas Hernandez, making the pair the first two brothers to play for France since Herve and Patrick Revelli featured in a friendly against Romania in 1974.

"Winning that match from where we were, proves the strength of character of this team," Deschamps told TF1 after the match.

"Nobody thought it possible at half-time, and I understand that looking at the score, but they were here to not leave anything on the pitch and to play in the final." 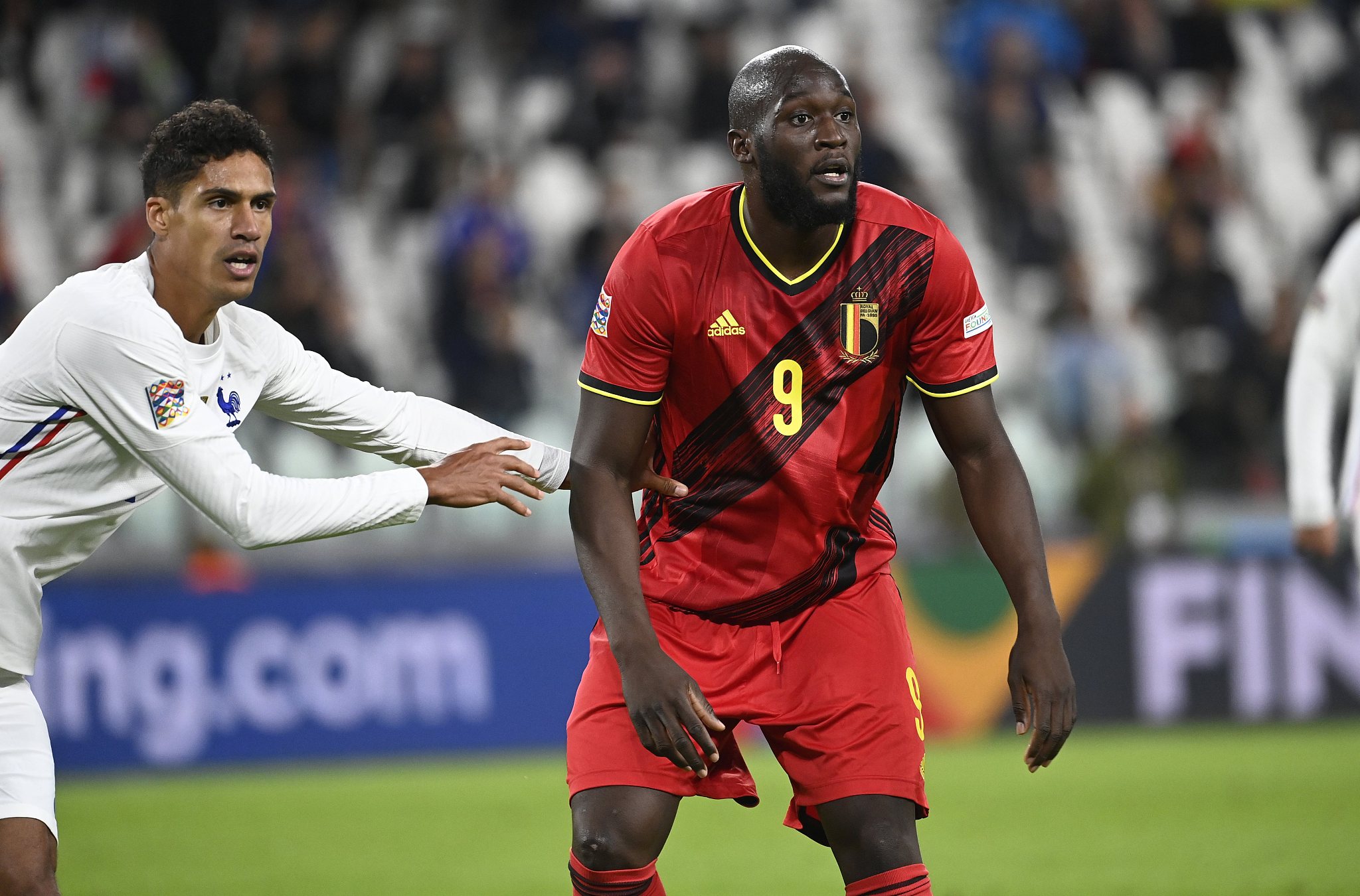 The match had been fairly even for most of the opening period, although Hugo Lloris had to be at his best to stop Kevin De Bruyne's close range finish in the fourth minute.

Three minutes later Benjamin Pavard should have done better when he met Mbappe's cross from the left with a volley that he sent straight at Thibaut Courtois.

Mbappe, who became the youngest ever player to earn 50 caps for France, also fired too close to Courtois midway through the first half.

Belgium's opening goal came eight minutes before the break, Carrasco cutting inside Pavard and then drilling a low shot between Lloris and his near post.

And three minutes later Lukaku, who flopped in the same stadium last week in a Chelsea shirt, doubled Belgium's lead with his sixth goal in six games for his country.

The 28-year-old did brilliantly to spin Lucas Hernandez while collecting De Bruyne's pass down the right flank before charging into the box and slamming home a high shot that again beat Lloris at his near post.

Left with a tough task to make the final, France came out firing after the restart, and Mbappe was the key to drawing them level.

First he burned Carrasco in the 58th minute before sending in a low cross that Antoine Griezmann couldn't turn in.

Then, four minutes later, he tricked his way past Youri Tielemans and passed to Benzema, who flashed home despite being surrounded by Belgium defenders.

He then crashed home the spot kick which set up an exciting finish after Tielemans' clumsy foul on Griezmann was spotted following a VAR check.

De Bruyne and Paul Pogba then both had shots well saved before a frantic finale saw Lukaku score what he thought was the decisive goal and Pogba smash a free kick against the bar.

Hernandez then snatched a win that highlighted all the qualities which made the French world champions.