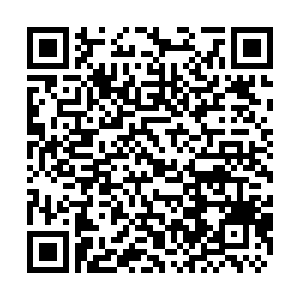 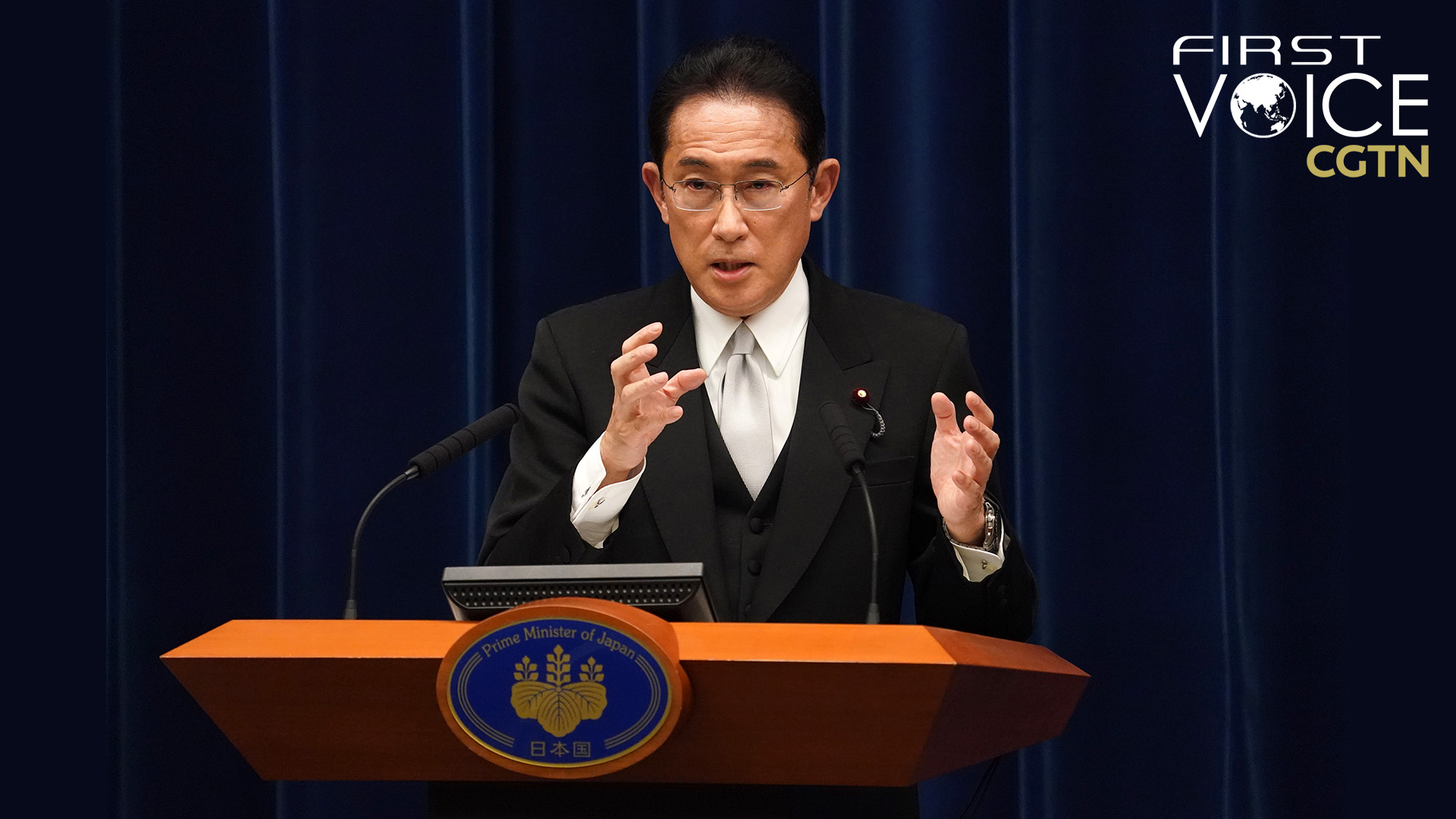 Newly elected Japanese Prime Minister Fumio Kishida gave his inaugural policy speech on Friday. While touching upon the differences Japan has with China, Kishida took a lighter tone concerning Japan's neighbor and left a door open for more engagement. "We will also maintain dialogue and continue cooperating with them in tackling common issues," he said, fitting his popularly known image of being a more dovish politician.

Despite the announcement of a massive increase in defense spending, showing continuing efforts to achieve a military balance against China, the speech proved to be a noticeable tilt away from the position of the previous Prime Minister Yoshihide Suga. Suga had taken a hardened anti-China policy and pursued a number of provocations concerning Taiwan and the one-China principle, fanning the separatists flame on the island. Noticeably, Kishida's speech omitted the Taiwan issue altogether while striking a more reconciliatory tone, which may indicate a willingness on Tokyo's part to pursue deeper ties with China.

It may yet be too early to draw a definitive conclusion, but this is a positive sign amidst growing uncertainty in the Taiwan Straits produced by various actors attempting to push against China's redlines. Under Suga, Tokyo has been very much a part of it. Beijing, on the other hand, has made it clear that the one-China principle is non-negotiable and will not compromise on issues pertaining to national sovereignty, voicing unequivocal opposition to the notion of "Taiwan independence." 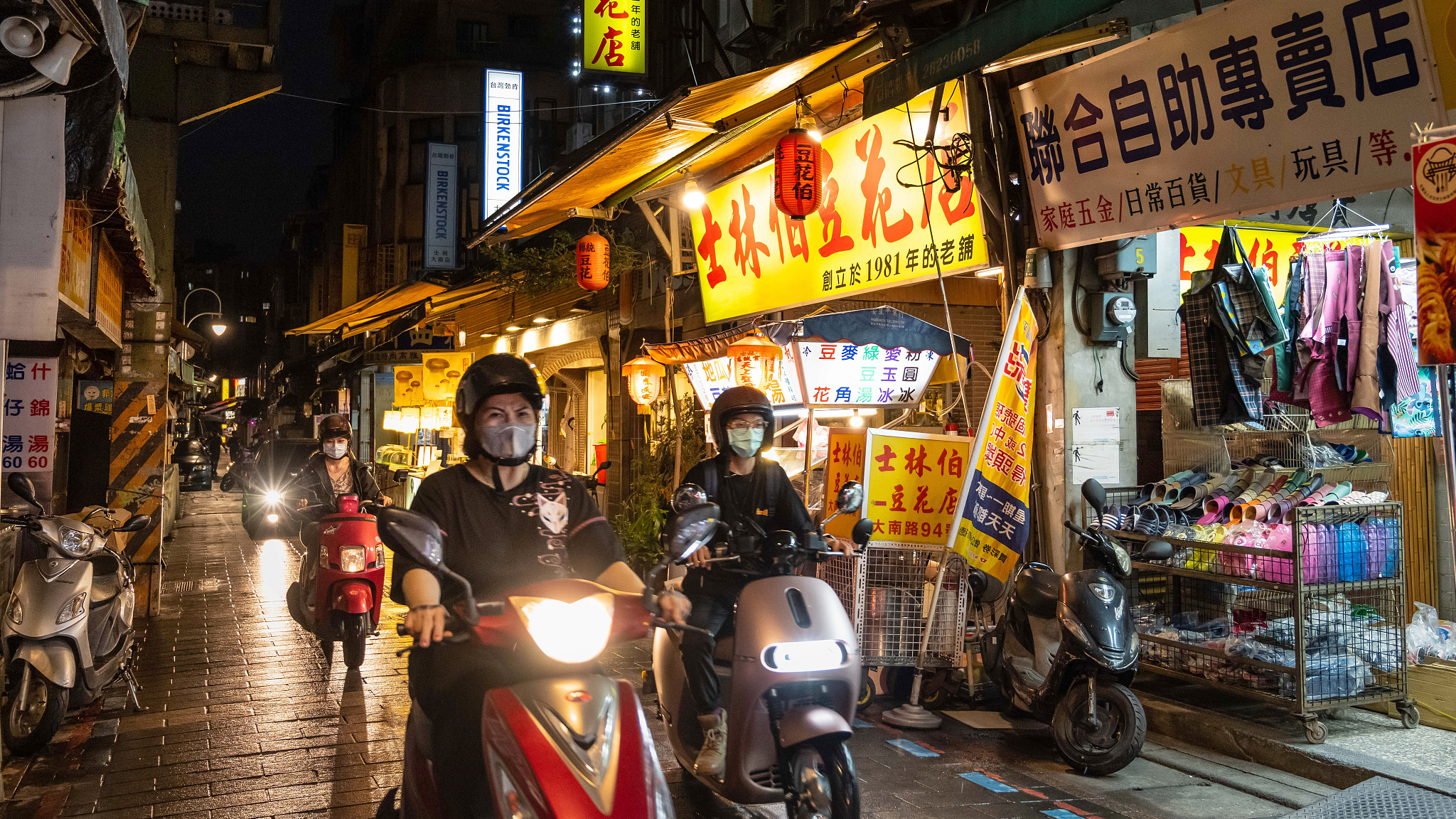 If Japan is emboldening separatists on the island, it is effectively violating the terms of its own agreed upon diplomatic commitments with China. Beijing, as a result, urges Tokyo to live up to these obligations. While this is unlikely to resolve differences between the two or bridge the enormous differences at hand, especially on a strategic and military level, respecting this principle is absolutely essential if Kishida seeks dialogue, stability and deescalation of conflicts. Japan must act maturely and responsibly. This alone will go a long way to securing peace, security and certainty in the Taiwan Straits when others are actively trying to push buttons. In this capacity, Suga had made some serious errors, ones which have put Sino-Japanese relations on the wrong track and threaten the entire region.

This issue sets out the path to recovery of the bilateral relationship. China's position is simple and straightforward: Respect the one-China principle. If Tokyo wants to talk, then this is the pre-condition and the expectation. Little else will matter until Japan reaffirms its own official position on how it views Taiwan. Given this, Tokyo stands at a crossroads in its relationship with China. Depending on how it approaches the Taiwan issue, things can get better or they can get worse. So far, Kishida has made the right choices and extended an olive branch, but it will take much more than that for China as a whole to be reassured.