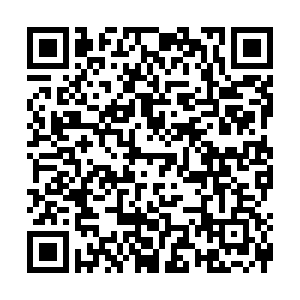 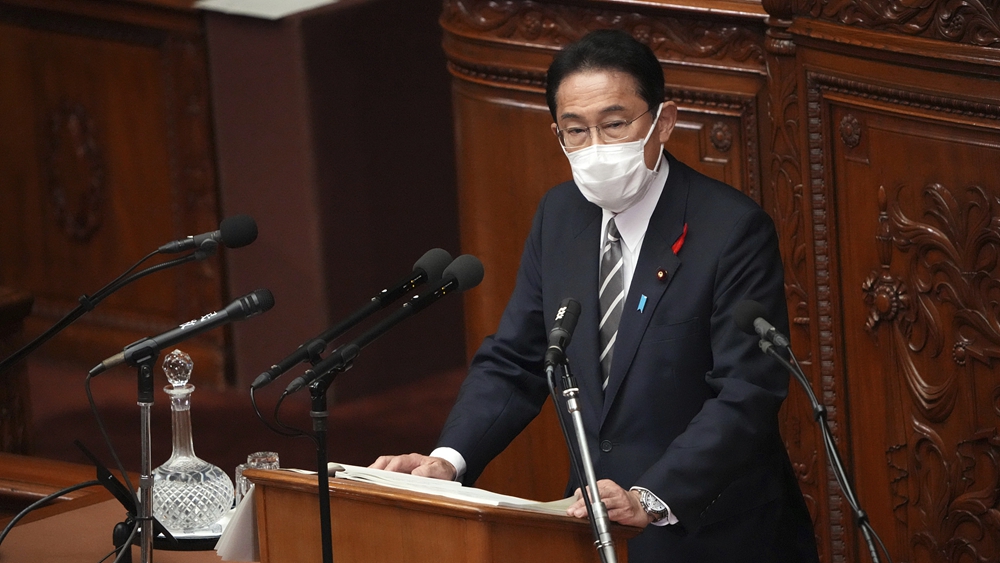 Japan's new prime minister, Fumio Kishida, said on Friday he would do his utmost to lead the country out of the COVID 19-induced national crisis.

"I'm determined to devote body-and-soul to overcome this national crisis with the people, carve out a new era and pass on to the next generation a country whose citizens are rich at heart," Kishida said in his first policy speech to parliament.

Kishida took the top job in the world's third-largest economy on Monday, replacing Yoshihide Suga, who had seen his support tank amid a spike in COVID-19 cases. Daily cases have recently fallen, ending a long state of emergency this month.

Kishida instructed ministers in charge of economic and fiscal policies to come up with the specifics of an economic package he has pledged to implement to help Japan's economy weather the COVID-19 pandemic.

He reiterated his vision of realizing a "new capitalism" that focuses on economic growth and redistribution of wealth.