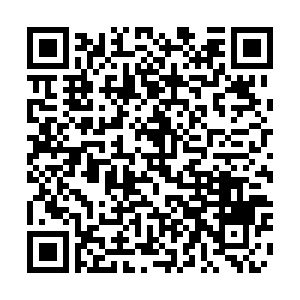 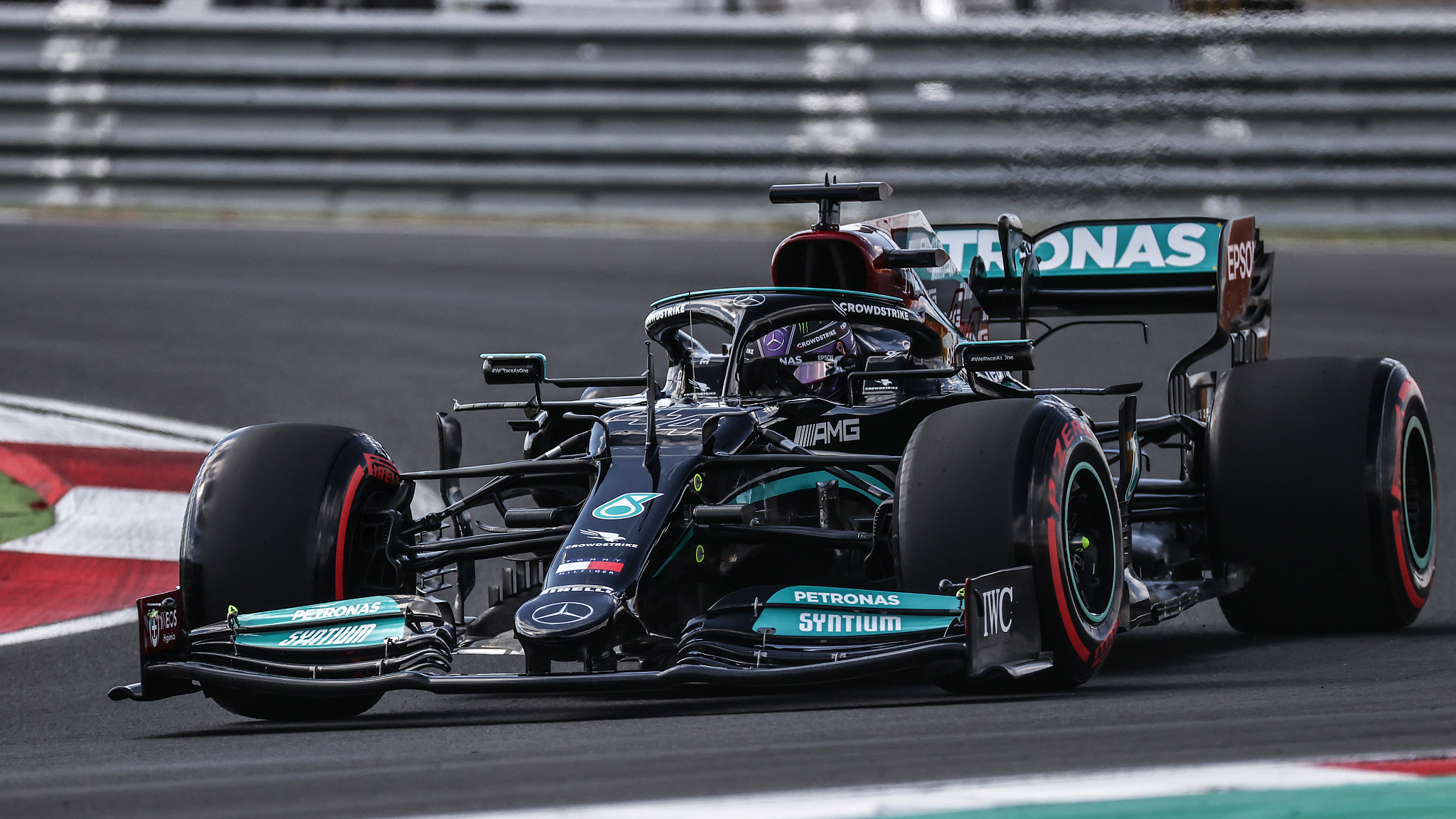 Lewis Hamilton of the Mercedes Team drives during a practice session ahead of the F1 Turkish Grand Prix in Istanbul, Turkey, October 8, 2021. /CFP

Lewis Hamilton of the Mercedes Team drives during a practice session ahead of the F1 Turkish Grand Prix in Istanbul, Turkey, October 8, 2021. /CFP

Seven-time world champion Lewis Hamilton of the Mercedes took the first place in both practices of the Turkish Grand Prix on Friday, clocking 1:24.178 and 1:23.804.

Hamilton now leads the tally by two points over 2nd placed Max Verstappen of the Red Bull, with seven remaining races this season.

Verstappen finished second and fifth in Friday's practices. The Red Bull racer is considered Hamilton's biggest title rival this year, with the potential to deny Hamilton's chance of an eighth title that enables him to surpass F1 legend Michael Schumacher. He leads Hamilton 7-5 for wins this season and 7-3 for pole positions.

Hamilton, however, will be serving a 10-place grid penalty in Sunday's Grand Prix after taking on a new engine for the fourth time this year, one more than he is allowed.

The Istanbul track proved much more reliable than last year, when it had just been re-laid to host an F1 race for the first time since 2011 and was far too slippery. Drivers complained last year about the surface on the 5.3-kilometer (3.3-mile) course, with Verstappen comparing it to an ice rink.

It was exactly during last year's Turkish Grand Prix that Verstappen fell short with a sixth place finish, whilst Hamilton rose from sixth on the grid to win and clinched a record-equaling seventh world title.