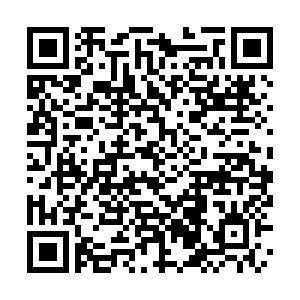 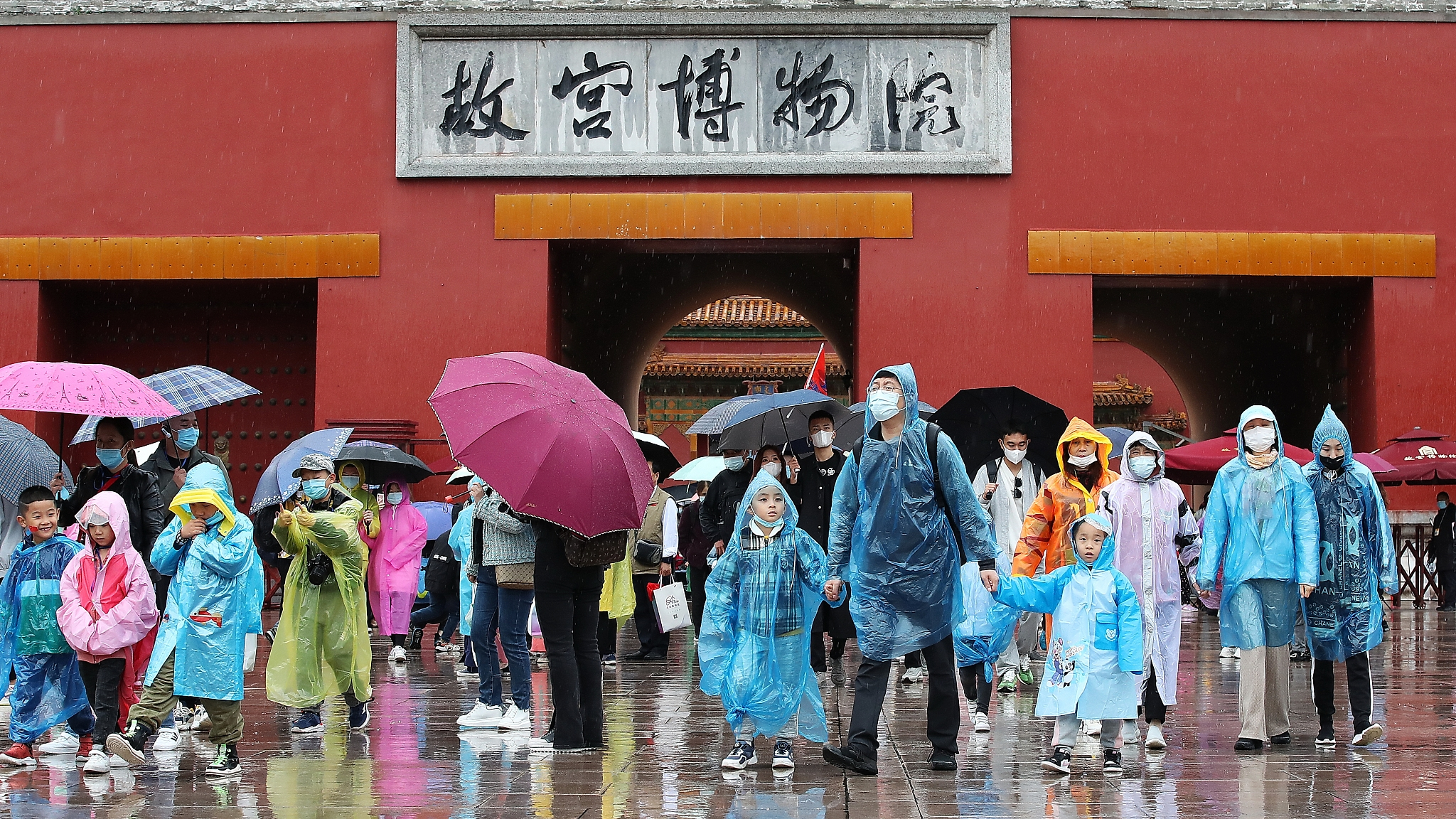 China's week-long National Day holiday, or as people love to call it the "Golden Week," ended on Thursday, with data revealing that long-haul internal travel has gradually resumed.

For example, the number of transportation tickets on travel platform fliggy.com more than doubled compared with last year.

Still, because of the impact of the coronavirus epidemic, local and short trips remained more popular during the holiday. According to data from TravelGo, orders for short-distance travel rose by 56 percent compared with 2020. Short-distance travel accounted for nearly 60 percent of the bookings on fliggy.com. 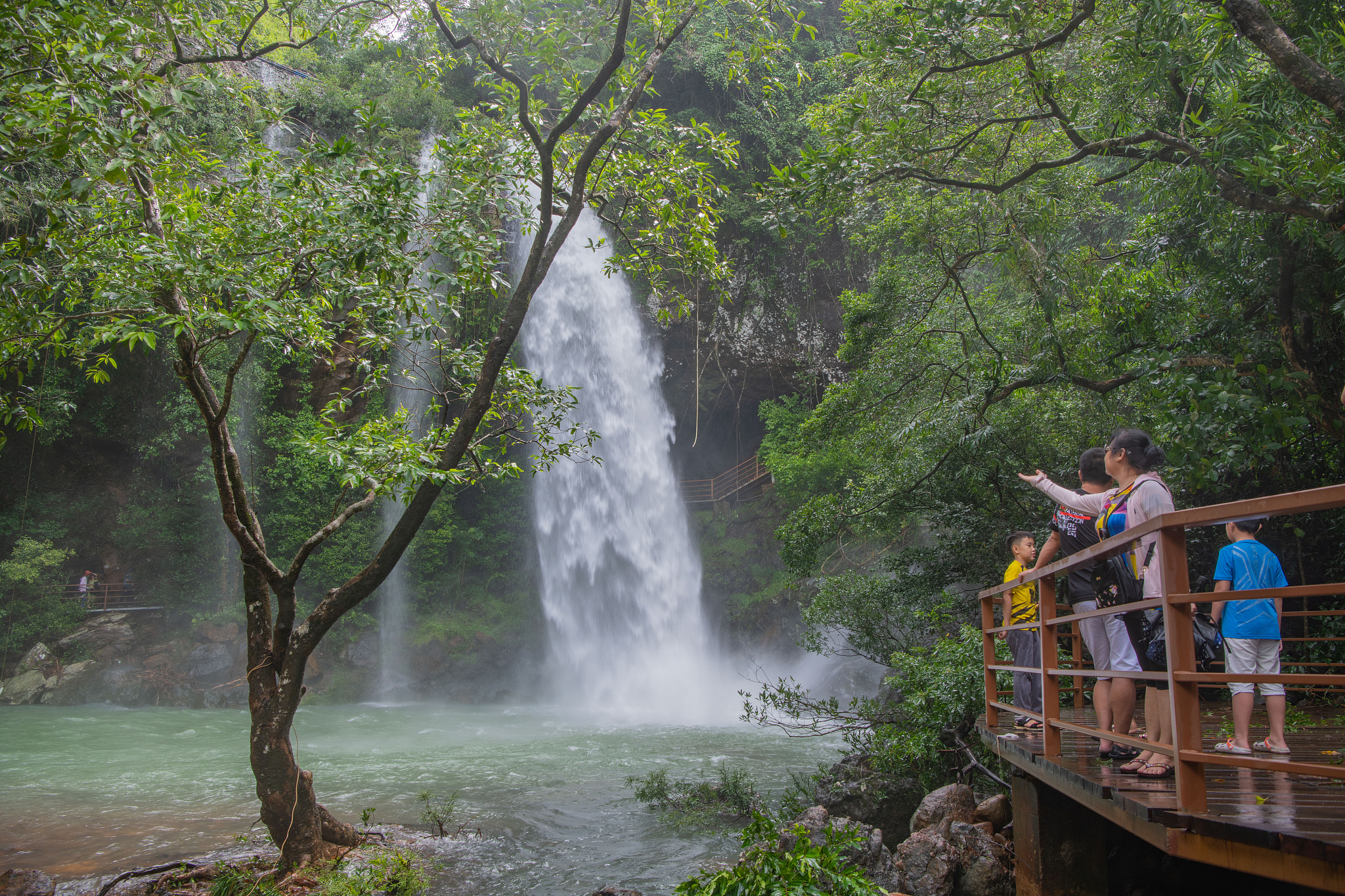 But longer trips made a comeback of sorts. Cross-provincial tour bookings rose by more than 170 percent on fliggy.com.

Nearly 70 percent of the tourists were born in the 1990s, and the national history theme travel orders of the post-2000s increased by more than 8 percent year-on-year. In terms of accommodation, orders for rural agritainment services increased by more than 560 percent, orders for high-star hotels by 380 percent, and car rental orders by 150 percent.

It is worth mentioning that Beijing ranks relatively high among popular destinations this year.

On the first day of the holiday on October 1, 199 tourist attractions (regions) monitored in Beijing received 1.322 million tourists, up 21.6  percent year-on-year.

The newly opened Beijing Universal Studios Resort saw 105,000 visitors in the first four days of the holiday, according to data released by the Beijing Municipal Bureau of Culture and Tourism.

The vibe of cultural archaeological trends led to a surge of visitors to cultural landscapes. In the first three days of the holiday, several scenic spots such as Mount Taishan in east China's Shandong Province, Sanxingdui Museum in southwest China's Sichuan Province, and east China's Liangzhu Ancient City Site Park suspended ticket sales or temporarily restricted traffic due to heavy traffic, according to data from TravelGo.