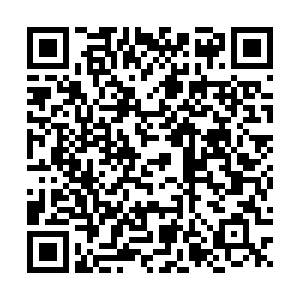 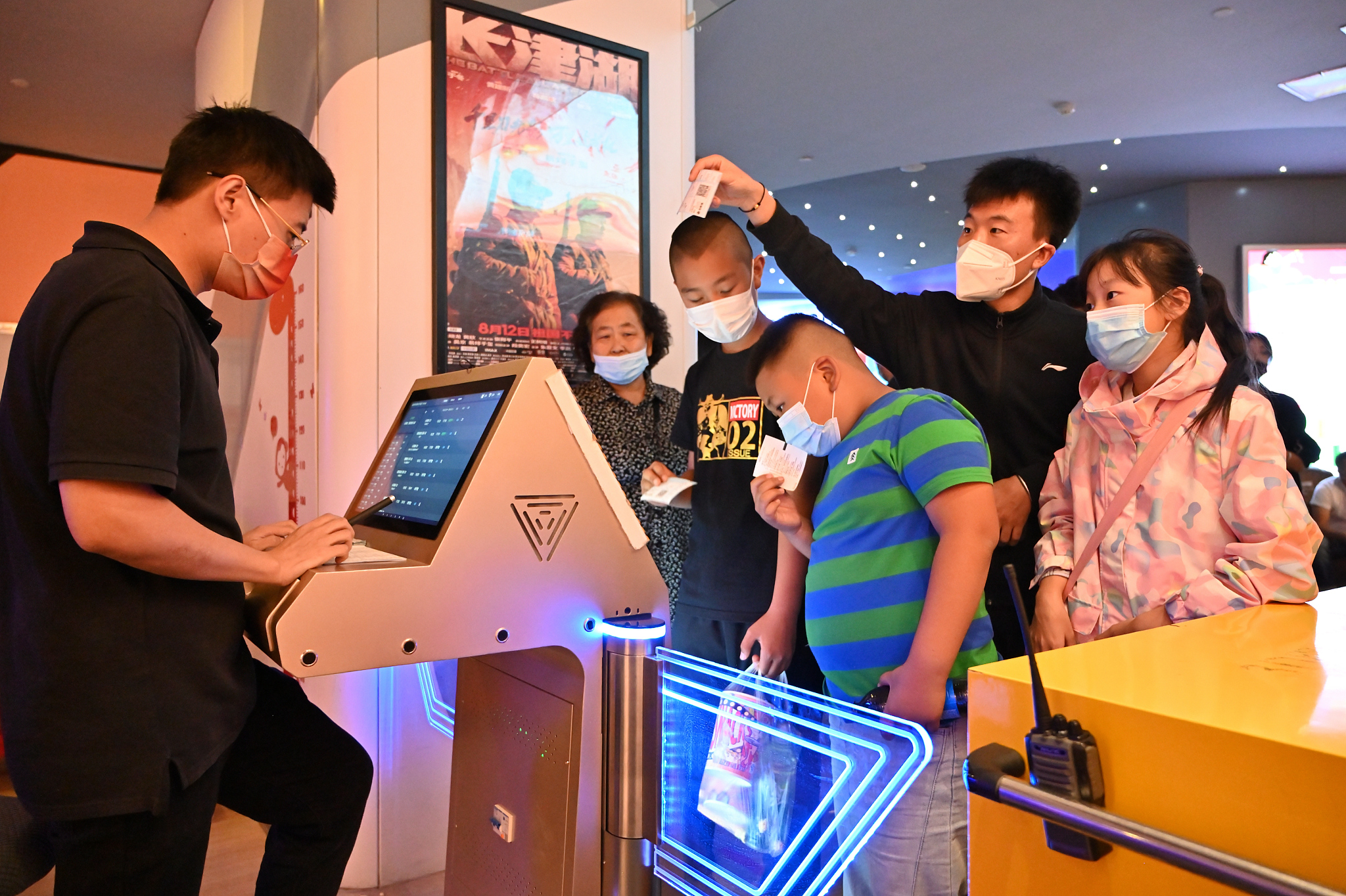 China's seven-day National Day holiday (October 1-7) ended with its domestic box office revenue exceeding 4.384 billion yuan ($680 million), the second-highest during the same period in Chinese film history after that of 2019, according to the country's online movie-ticketing platform Maoyan.

Despite a series of COVID-19 prevention measures, two movies, "The Battle at Lake Changjin" and "My Country, My Parents," played a major role in boosting the movie market in the country.

The historic epic "The Battle at Lake Changjin" has been leading the ticket sales chart since its release on September 30, one day ahead of the holiday. Its box office revenue surpassed 3.2 billion yuan during the holiday, accounting for more than 73 percent of the total.

As one of the most expensive movies made in the country, the film was jointly helmed by three of China's best-known filmmakers, Chen Kaige, Hark Tsui and Dante Lam, with an A-list cast led by popular actors Wu Jing, Jackson Yee and Zhu Yawen.

It depicts the Chinese People's Volunteers army who fought in a critical battle at Lake Changjin, also known as Chosin Reservoir, which is located in the northern part of the Democratic People's Republic of Korea, during the War to Resist U.S. Aggression and Aid Korea (1950-1953). 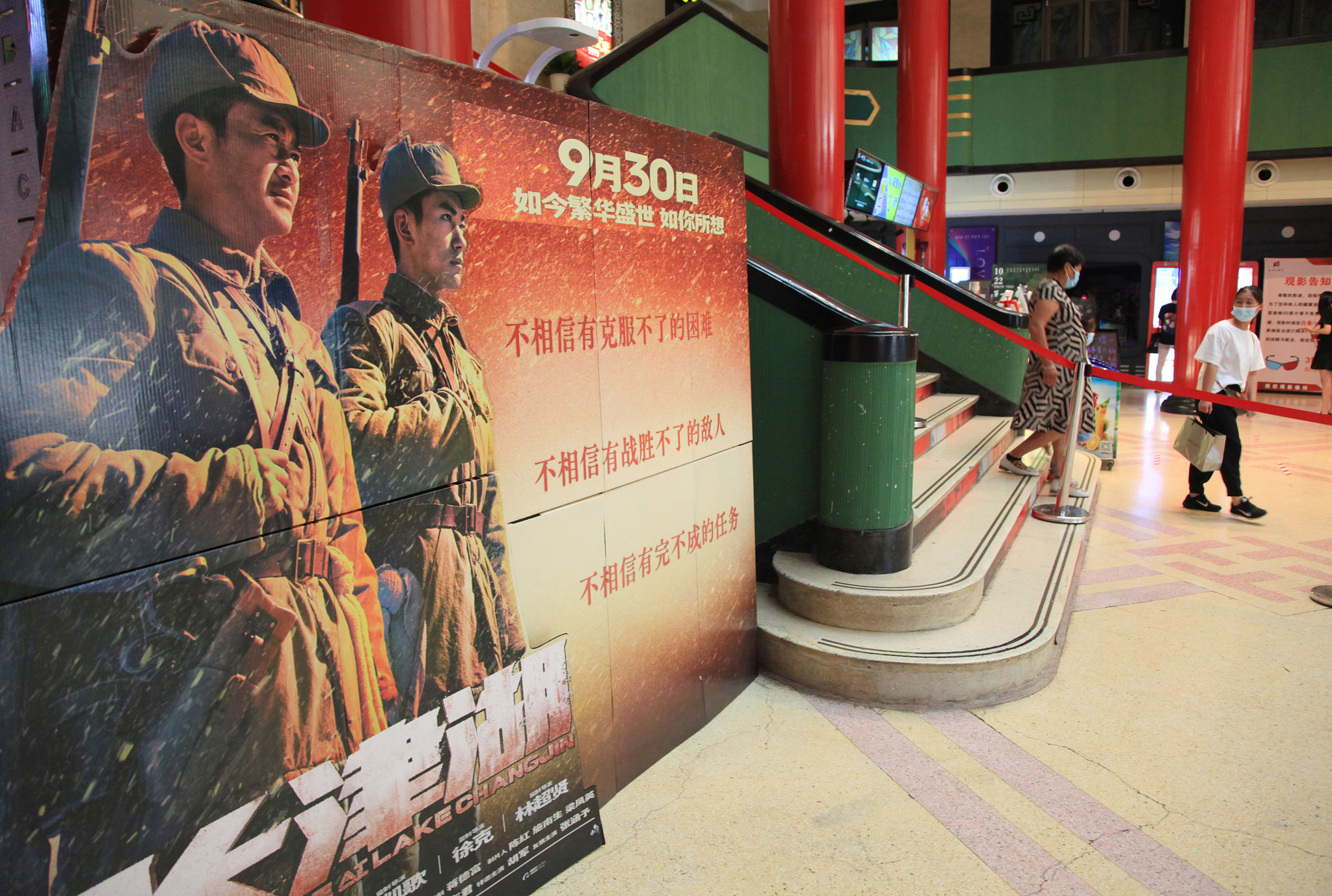 A poster for the Chinese film "The Battle at Lake Changjin" at a cinema in Nanjing City, east China's Jiangsu Province, October 5, 2021. /CFP

A poster for the Chinese film "The Battle at Lake Changjin" at a cinema in Nanjing City, east China's Jiangsu Province, October 5, 2021. /CFP

Meanwhile, the patriotic anthology "My Country, My Parents," a film dedicated to celebrating the centenary of the Communist Party of China, came in the second place with nearly one billion yuan in ticket sales recorded during the period.

It's a sequel to "My People, My Country" (2019) and "My People, My Homeland" (2020), together forming a trilogy. Comprised of four chapters, the film tells four different stories, respectively directed by Wu Jing, Zhang Ziyi, Xu Zheng and Shen Teng, all household names in China.