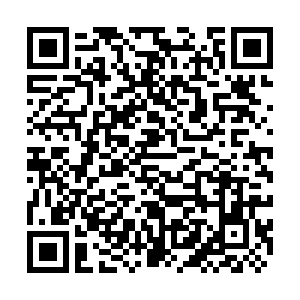 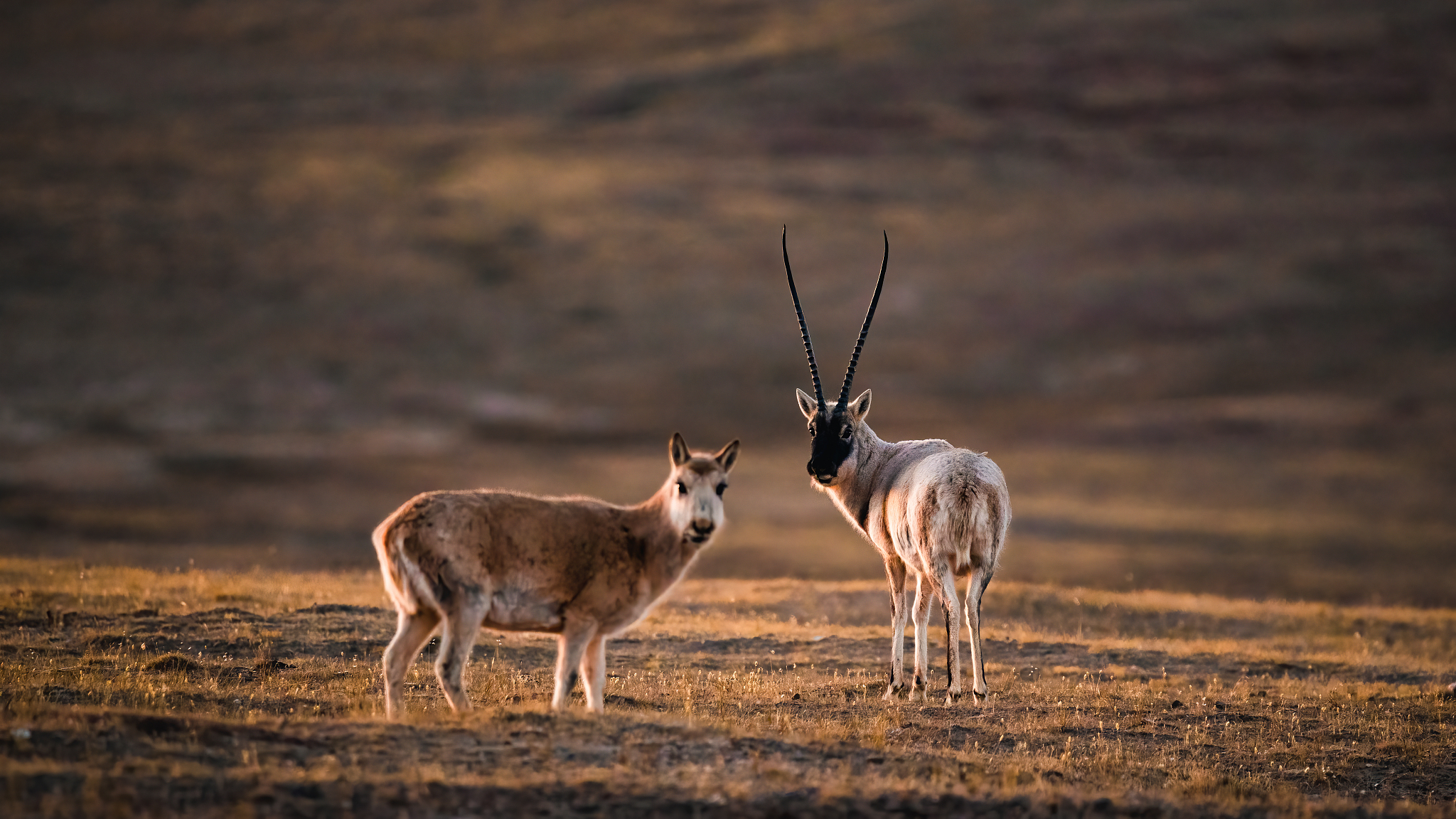 Southwest China's Tibet Autonomous Region has paid 960 million yuan (about $149 million) to local residents for losses caused by wildlife over the past 15 years, local authorities said.

The region started in 2006 compensating farmers and herders for their losses caused by wild animals, according to the regional department of ecology and environment.

Benefiting from the measure, farmers and herders are more willing to be engaged in ecological protection and the number of wild animals has been growing, the department said.