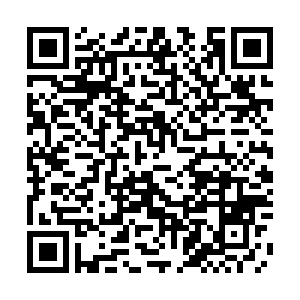 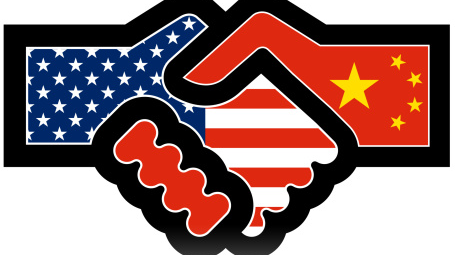 On October 6, Yang Jiechi, a member of the Political Bureau of the Communist Party of China Central Committee and director of the Office of the Central Commission for Foreign Affairs, met with U.S. National Security Advisor Jake Sullivan in Zurich, Switzerland. The two sides agreed to take action, following the spirit of the phone call between Chinese and U.S. heads of state on September 10, and work together to bring China-U.S. relations back on the right track of sound and steady development.

About a month ago, Chinese President Xi Jinping, in a telephone conversation with U.S. President Joe Biden, stressed that getting China-U.S. relations right is not an option, but something we must do and must do well. During the phone call, Biden also showed the intention of having dialogue and cooperation. This face-to-face meeting between senior Chinese and U.S. officials in Switzerland was dedicated to implementing the important consensus reached by the two heads of state over the phone. The two sides expressed their common will to strengthen strategic communication, properly manage differences, avoid conflict and confrontation, and seek mutual benefits and win-win results, so as to answer the "question of the century" on how to handle China-U.S. relations well.

The reason for the drastic decline of China-U.S. relations in recent years is that the U.S. has made a major strategic miscalculation of China and has made grave misinterpretation of the bilateral relations. It is therefore crucial for the two sides to strengthen strategic communication, especially for the U.S. to correct its misconceptions of China, in order to bring China-U.S. relations back on the right track.

First of all, the U.S. should have a deep understanding of the mutually beneficial and win-win nature of the relations between the two countries. For some time, there has been a fallacy circulating within the U.S. that China has been taking advantage of the U.S. But what about the facts? Take economic and trade relations as an example. The total trade volume between China and the U.S. has grown from less than $2.5 billion in 1979 to about $629.5 billion in 2020. The American Chamber of Commerce in China recently released a survey showing that the level of optimism among American companies about doing business in China has returned to the pre-pandemic level, reaching a three-year high.

Could the China-U.S. economic and trade ties expanded the way they did if one side was taking advantage of the other? And if that's the case, why do U.S. companies value the Chinese market so highly? 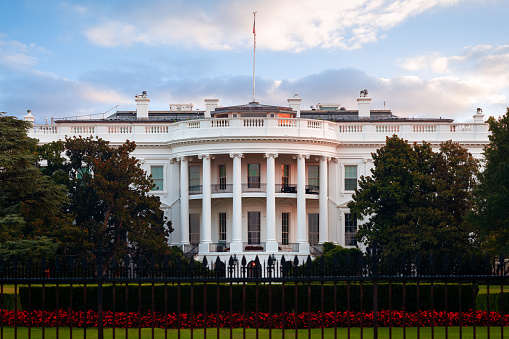 Henry Kissinger once pointed out in his book "Does America Need A Foreign Policy?" that "the development of cooperative relations between China and the United States is not a favor bestowed by one party on the other, but is in the common interest of both parties." During the Zurich meeting, China clearly expressed its opposition to defining the China-U.S. relations as "competitive" in order to correct the misconceptions held by some people on the U.S. side.

Moreover, the U.S. side should also correctly understand China's domestic and foreign policies as well as strategic intentions. China has repeatedly stressed that it has no intention of challenging or replacing the U.S., but rather seeks to constantly surpass itself. China does not have a strategy for hegemony but only a strategy for development, with the aim of enabling the Chinese people to lead a good life. Some people on the U.S. side characterize China as its "biggest strategic competitor" or even "imaginary enemy" and try every possible way to shift the blame for its domestic problems onto China. Clearly, they are barking up the wrong tree. The biggest challenges facing the U.S. always come from within, so it might as well get things right at home and become a better version of itself.

People have noticed that the U.S. has recently made some positive remarks on China-U.S. relations, such as that it has no intention of containing China's development and doesn't seek a "new Cold War" and will adhere to the one-China policy. Words matter, but actions matter even more. The U.S. cannot say it has no intention of containing China while it exhausts all means to suppress it. The U.S. side should truly respect China's sovereignty, security and development interests, and stop using issues related to Taiwan, Hong Kong, Xinjiang, Tibet and human rights as well as maritime issues to interfere in China's internal affairs. This is a prerequisite for putting China-U.S. relations back on the right track.

From Anchorage to Zurich, the two face-to-face meetings between the top brass of China and the U.S. so far this year have demonstrated the willingness for dialogue and cooperation that the world has been waiting for. The ultimate goal is to avoid conflicts and confrontation, and seek mutual benefit and win-win results. To this end, China and the U.S. should not only maintain regular dialogue and communication, but also step up real actions based on the consensus reached by the two heads of state over the phone. In particular, the U.S. side should let the world see its actions to end the trouble it started as soon as possible.