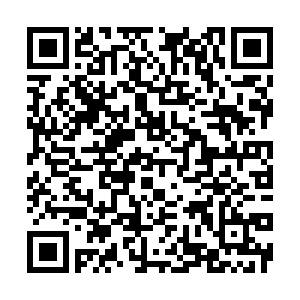 "We need to give full play to the central role of the UN," Wang told the 11th Ministerial Plenary Meeting of the Global Counterterrorism Forum.

"We must practice true multilateralism, and always stand on the right side of history and the side of fairness and justice," he said, calling for strict observation of the principles of the UN Charter.

Describing the process of fighting against terrorism as "both complicated and challenging," Wang urged addressing the issues from "both the symptom and the root cause."

"The Afghan war once again proves with its result that military means alone can hardly eliminate terrorism, and that forced 'transplanted democracy' in the name of counterterrorism is incompatible with local conditions and cannot sustain," he said in the statement. 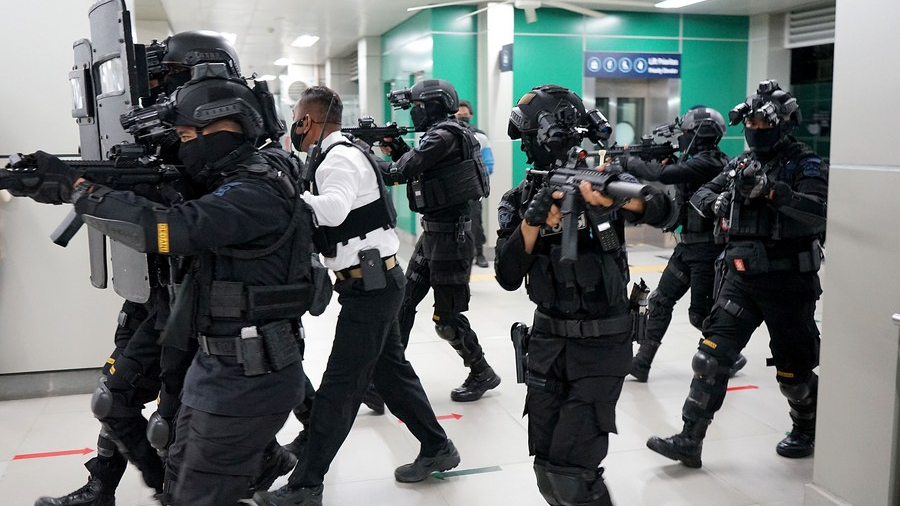 Wang slammed "any double standard" for all terrorist activities. "Politicizing counterterrorism or using it as a tool to meet one's own political needs is like taking a wild tiger as a pet, which will only bring disaster," he said.

"It is even more unacceptable to connive with or even use terrorist groups for selfish geopolitical interests."

"We need to prioritize and channel more resources to developing countries, provide them with more training and capacity building programs, and help them improve their counterterrorism and deradicalization capacity," he said.

He also called for information sharing to be stepped up. "China will work with the international community, make even greater achievements in the global fight against terrorism in the Forum's second decade, and contribute more to building a world of lasting peace and security for all," he said.