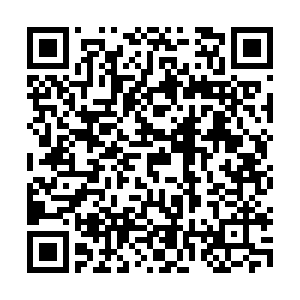 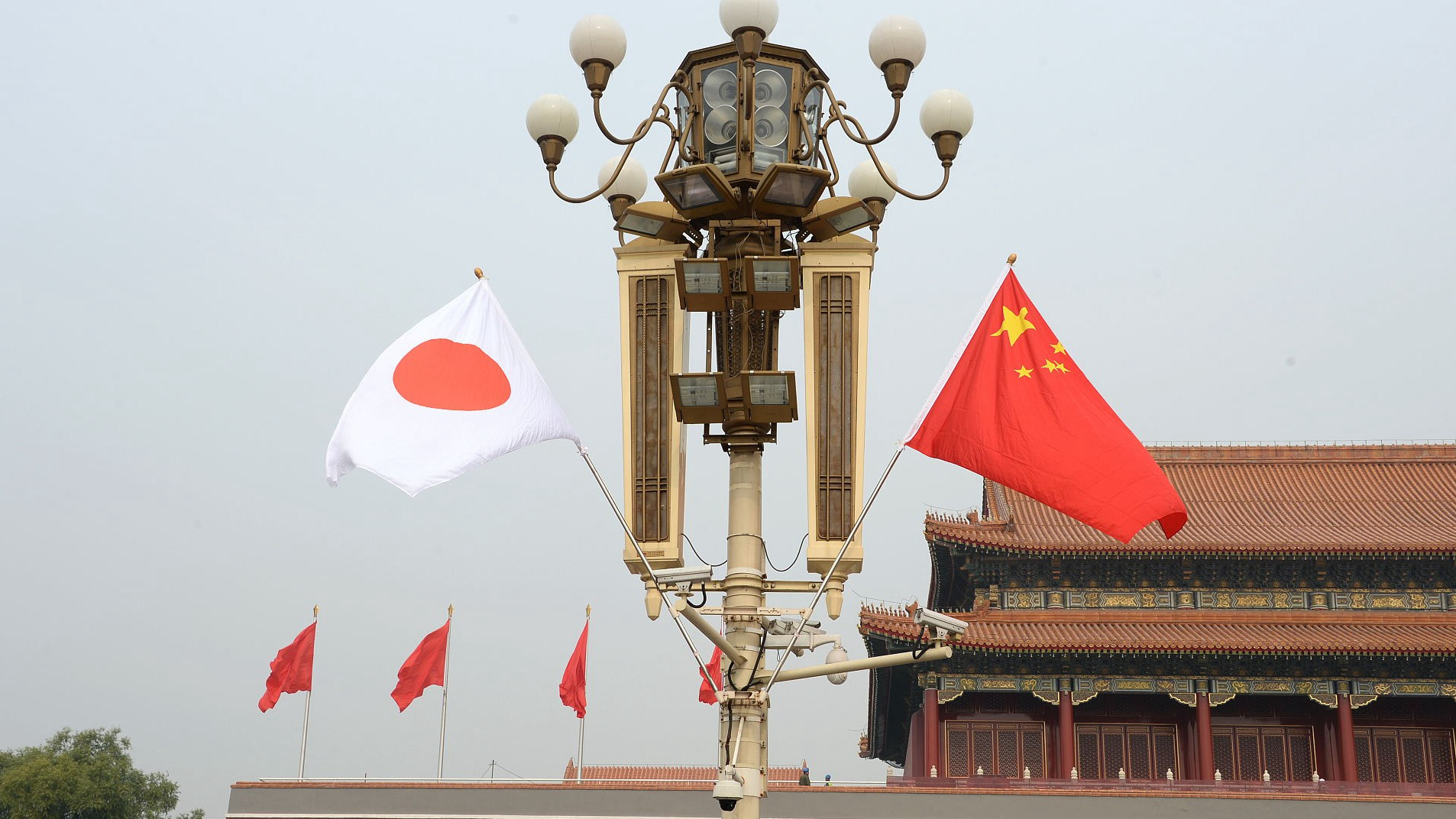 Chinese President Xi Jinping highlighted the good-neighborly friendship and cooperation between China and Japan and called for enhanced dialogue and cooperation in a phone conversation with Japanese Prime Minister Fumio Kishida on Friday.

According to Xi, China-Japan relations are faced with both opportunities and challenges. He said that China applauds Japan's attention to high-level exchanges between the two countries and is ready to strengthen cooperation and dialogue with the country, as sound bilateral ties not only serve the fundamental interests of the two countries and their peoples, but also contribute to peace, stability and prosperity of Asia and the world.

Noting that next year marks the 50th anniversary of the normalization of China-Japan diplomatic ties, Xi said he hopes the two sides could meet each other halfway and work jointly to open up broad prospects for bilateral ties.

The Chinese president called on the two sides to draw lessons from the past development of the relations and abide by the principles established in the four political documents agreed between the two countries.

The two sides should firmly implement the political understandings that "China and Japan see each other as partners, not threats" and properly handle major sensitive issues related to history and China's Taiwan, so as to manage disputes and maintain the political foundation of bilateral relations, said Xi.

He also called on the two sides to enhance governance exchanges and economic policy coordination to jointly maintain an open and fair trade and investment environment and bring benefits to the two peoples through high-level win-win cooperation.

China and Japan should practice multilateralism in the true sense and push forward regional cooperation in their own interests as well as the common interests of mankind.

Xi also congratulated Kishida for Japan's successful hosting of the Tokyo Olympics and welcomed the country to attend the Beijing Winter Olympics in February.

Kishida, for his part, said the China-Japan relations are entering the new era, and Japan is ready to work with China to take next year as the opportunity to build a constructive and stable bilateral relationship that meets the requirement of the new era.

He called on the two sides to manage disputes through dialogue and stressed that the country is willing to enhance cooperation in areas such as economy, pandemic control and climate change, besides maintaining close communication on major international and regional issues.

Both sides agreed that the talk is timely and is of great importance. They agreed to continue exchanges and communications through various forms to ensure sound development of the bilateral ties.