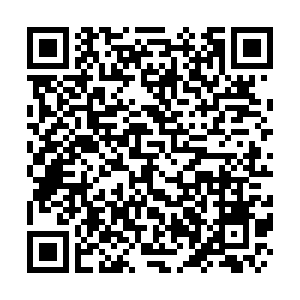 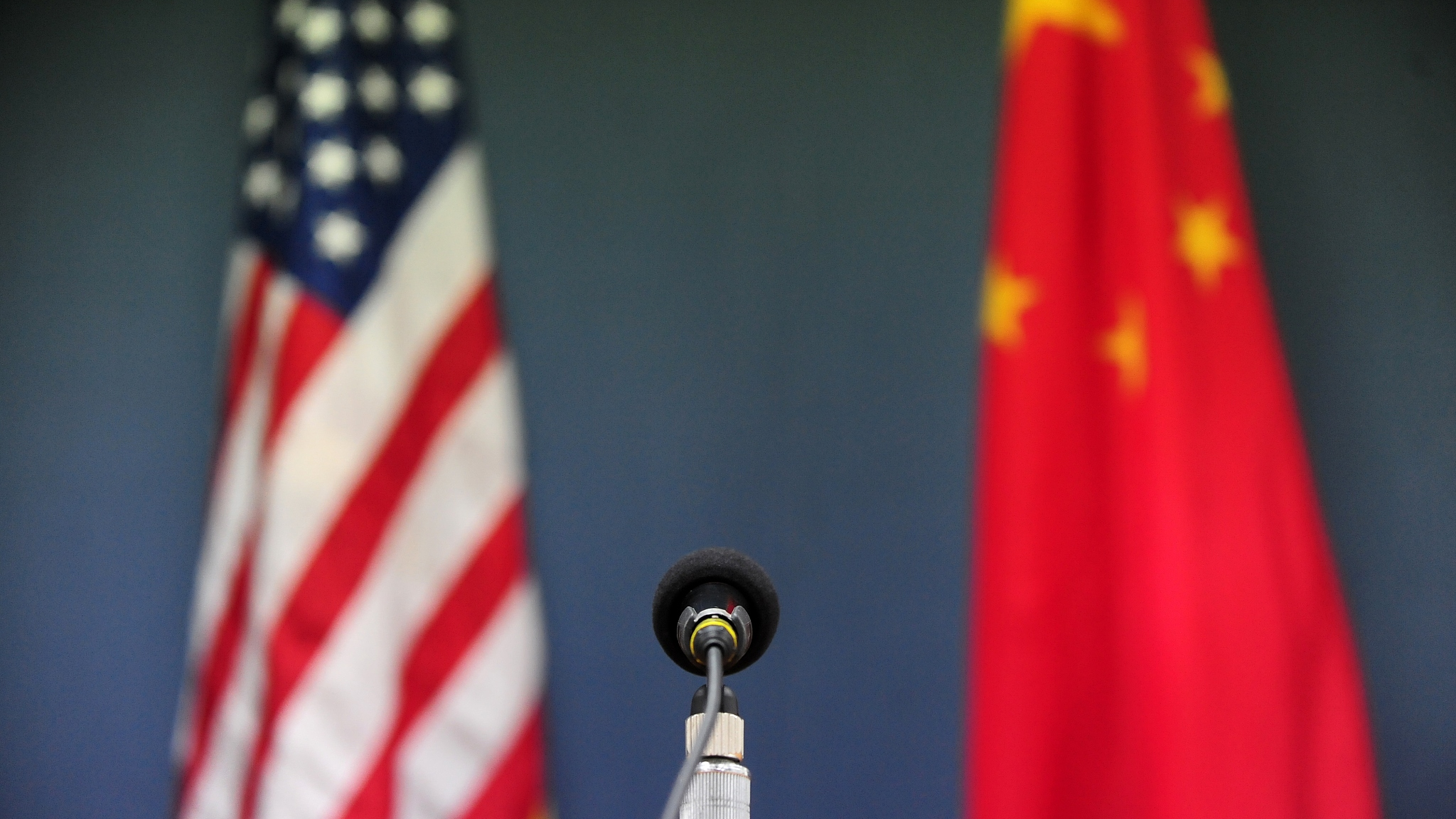 On October 6, senior diplomat and member of the Political Bureau of the Communist Party of China Central Committee Yang Jiechi met National Security Advisor of the United States Jake Sullivan in Zurich, Switzerland. The two sides discussed many issues of common concern in the realms of security, economic relations and diplomacy. Unlike the first meeting between Sullivan and Yang in March in Alaska, both sides on Wednesday engaged in constructive dialogue that could be described as a positive step toward mutual understanding.

During the meeting in Zurich, Yang remained firm on China's view that bilateral relations can be restored through mutual understanding and a win-win approach to cooperation, but China's position must be understood and respected for relations to move in the right direction. It remains to be seen whether the U.S. will commit to mending relations in practice.

Yang also affirmed that strong China-U.S. ties hold worldwide significance. If the relationship is characterized by conflict, then both countries and the world will suffer. If the relationship moves in the direction of win-win cooperation, both countries and the world will achieve an increased capacity to deal with pressing problems facing humanity such as climate change.

Yang's view that the state of China-U.S. relations determines progress of all kinds is supported by facts. The U.S. economy, for example, has been plunged by the COVID-19 pandemic into deep contraction. The situation is only made worse by the ongoing U.S. trade war with China that began under former President Donald Trump and has incurred significant losses among many U.S. corporations. U.S. sanctions on Huawei and other Chinese technology companies have also hampered innovation in the U.S. and the rest of the world.

These sanctions are just one example of counterproductive U.S. policies that have interfered in China's internal affairs and undermined its sovereignty. Yang's assertion that China's sovereignty must be respected also relates to U.S. military policy in the Asia-Pacific. Though U.S. recognition of the one-China policy during the talks in Zurich is indeed a positive step in this regard, it maintains major arms deals with Taiwan authorities and has deployed its military assets to the Asia-Pacific with the aim of containing China. Not only have these policies raised tensions between the U.S. and China, but they have also made the world a more dangerous place. 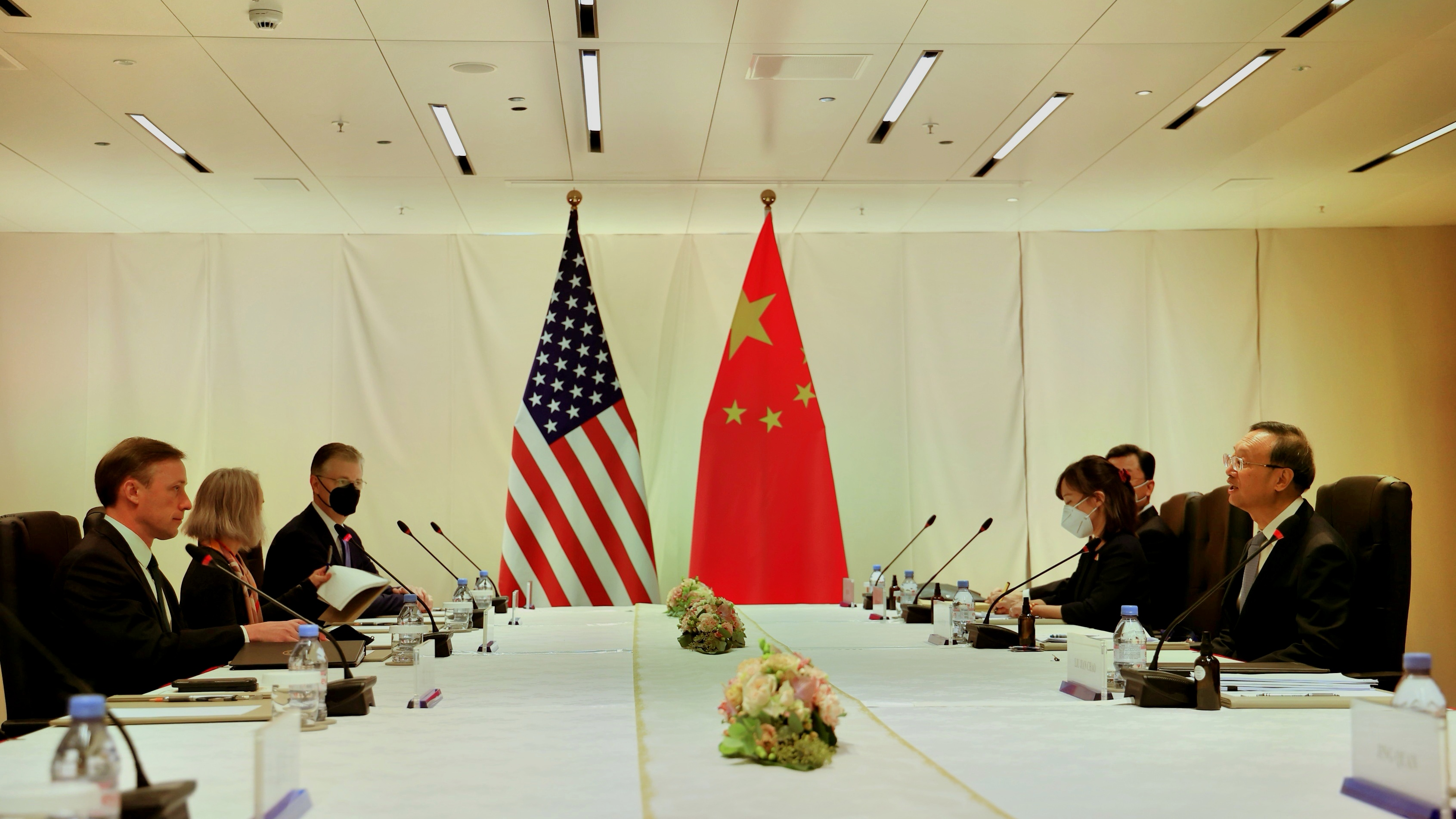 Yang is indeed correct in his belief that the entire world loses when China-U.S. relations are characterized by conflict of any kind. For the last several years, the U.S.-led campaign of misinformation about China has hurt the cause of securing the human rights of people all over the world. Evidence-free claims of human rights violations in Hong Kong Special Administrative Region and Xinjiang Uygur Autonomous Region have led directly to the introduction of the Hong Kong Human Rights and Democracy Act of 2019 under U.S. law and other related sanctions, which hurt the livelihoods of people in the region. Since the emergence of COVID-19, efforts to link China to the coronavirus have led to an increase in anti-Asian racism in the West and numerous barriers to pandemic cooperation, leaving many of the world's so-called democracies unable to learn from China's successful COVID-19 response.

In many ways, peaceful U.S.-China relations are a matter of life and death. America's confrontational approach to China has exacerbated a toxic domestic political environment that should partially take the blame for the lack of effective COVID-19 measures and the horrific death toll in the U.S., which surpassed 700,000 people in October. Clamors among a section of the U.S. foreign policy establishment for war with China might place the entire human race at risk of catastrophe. Misinformation about China's political and economic system not only fosters hostility but also prevents the cooperation required to transform the world into one that adheres to the commitment of improving people's livelihoods.

Still, the significance of the meeting in Zurich cannot be understated. It is certainly true that the U.S. has an extensive record of violating international law, which casts some doubt on whether the talks will lead to a much-needed change in the U.S. approach to China. But it is also true that these talks mark an important shift in favor of peace, something that China has championed. It is thus clear that China's position on relations with the U.S. has been reasonable all along and should be taken seriously by all who are interested in a more peaceful and just world.