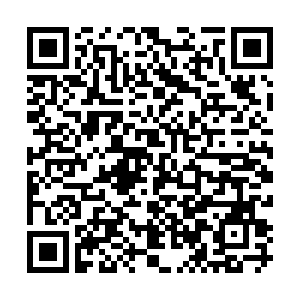 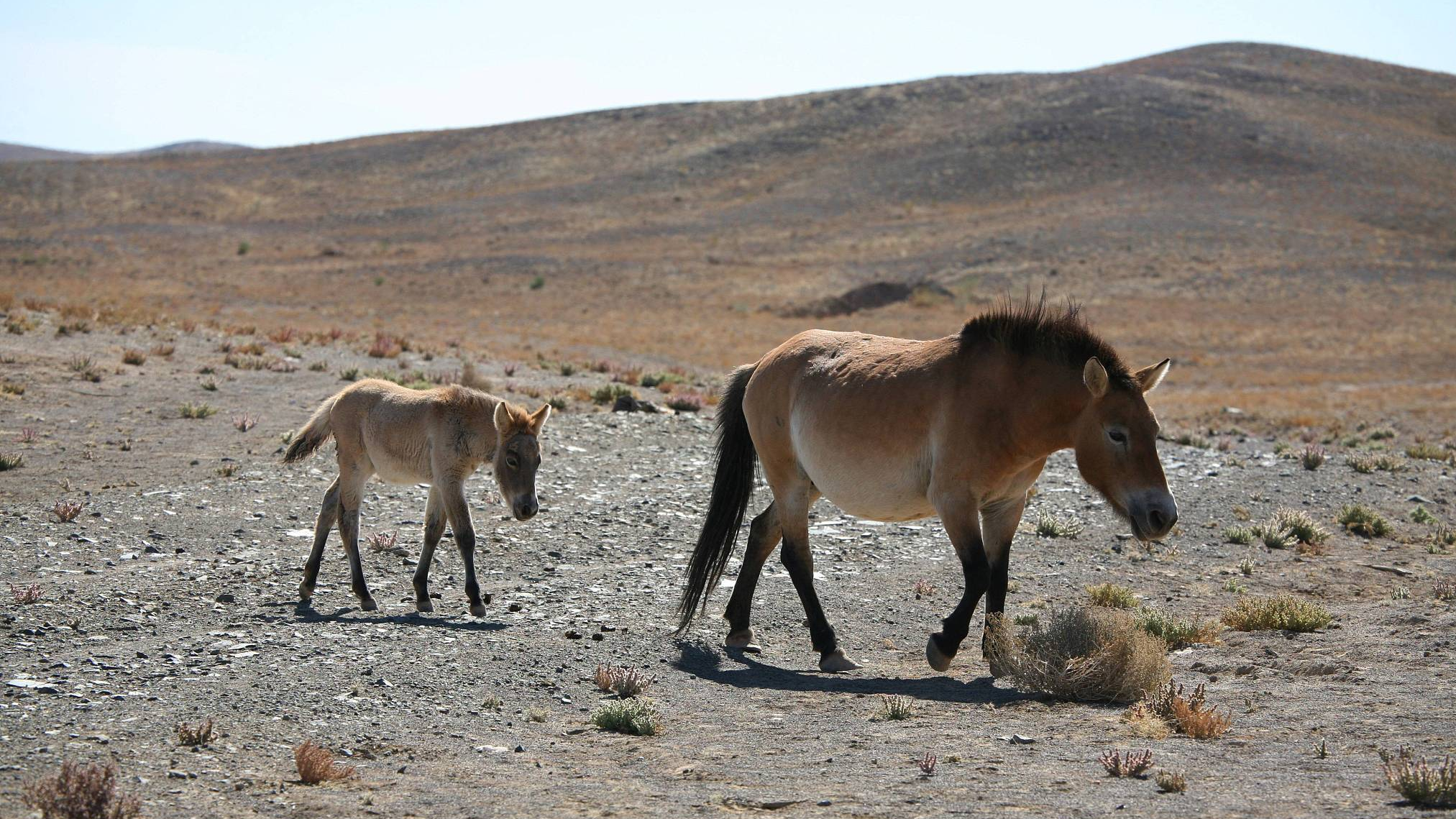 The process of releasing the 17th batch of Przewalski's horses into the wild has started in Xinjiang Uygur Autonomous Region, northwestern China, with 18 horses sent to a designated site.

These horses will be officially released into the wild in succession after they adapt to the environment in the wildlife release site at the Kalamaili Ungulate Nature Reserve, Xinjiang.

After the release, the number of Przewalski's horses in the wild in Xinjiang will reach 292.

Przewalski's horses, which originated in Xinjiang, are considered a rare species. In 1886, Russian traveler Przewalski Poliakov captured some of the animals during a tour of the region and took them to Europe.

Afterwards, the wild horse became extinct in China, so the country reintroduced the horse in the mid-1980s from Germany.

In 1986, a wild horse breeding research center was established in Xinjiang, and a program to enable the wild horses to return to their homeland was launched to expand their population.