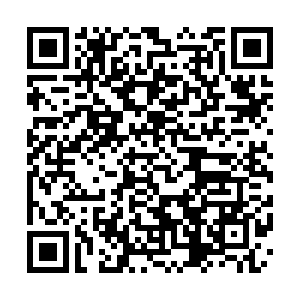 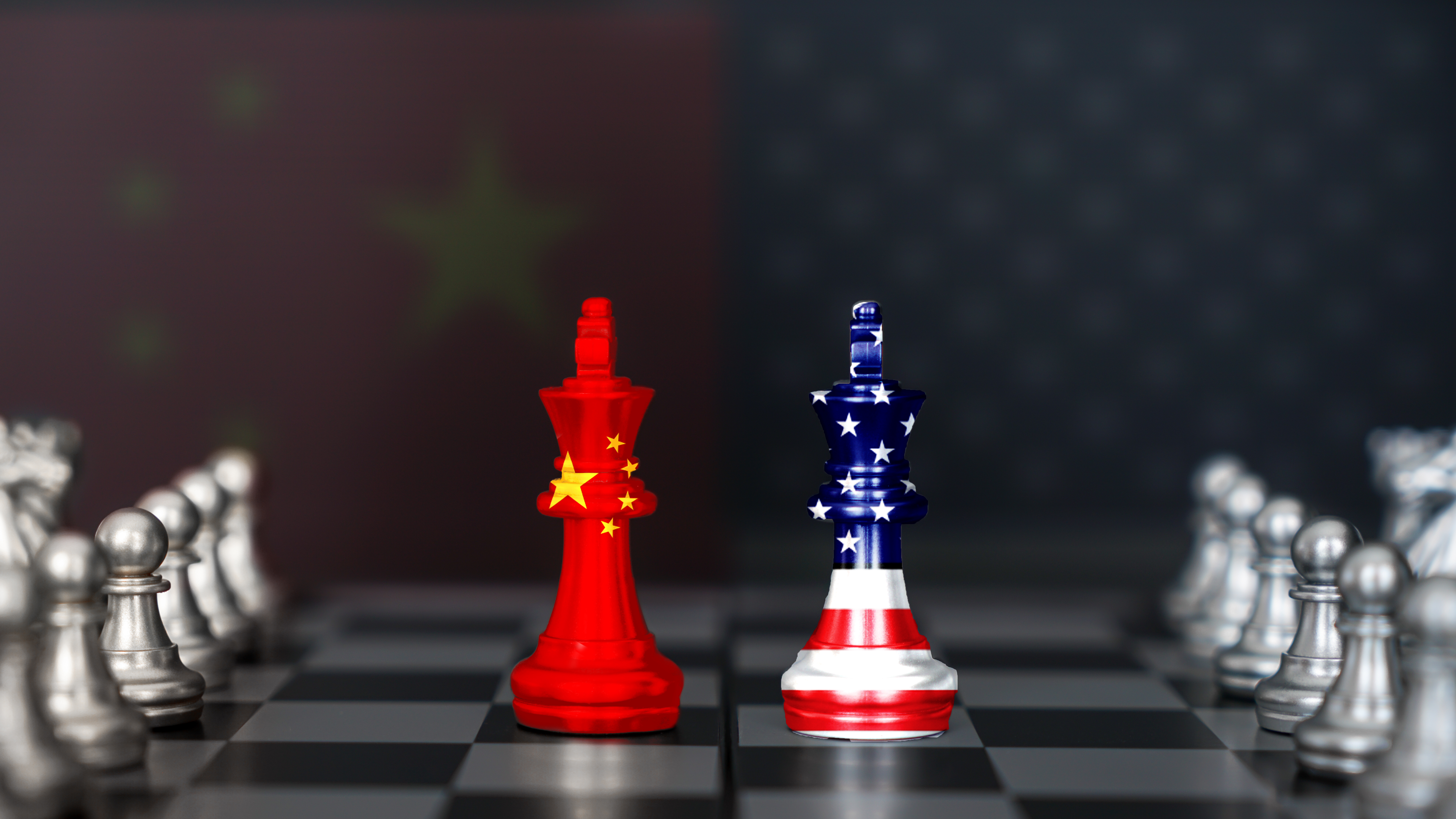 Editor's note: Adriel Kasonta is a London-based political risk consultant and lawyer. The article reflects the author's opinions and not necessarily the views of CGTN.

Those paying keen attention to the rollercoaster of China-U.S. relations might have been mildly surprised at the recent announcement about the creation of the China Mission Center (CMC), which came only one day after a quite promising meeting between China's top diplomat Yang Jiechi and U.S. National Security Advisor Jake Sullivan in Zurich, Switzerland.

"Mildly" seems to be the right word, as Bloomberg already reported in August that the Central Intelligence Agency (CIA) had been considering forming an independent unit solely concentrating on China to "gain greater insight into the U.S.'s top strategic rival."

Thanks to an in-depth review conducted by William Burns, a veteran diplomat who became CIA director in March, China was detached from a broader "Mission Center for East Asia and Pacific" on October 7 to become the only single-country mission center at the agency.

To meet new security needs and emphasize the priority of new challenges, the Iran Mission Center and Korea Mission Center, established during the Trump-era, will no longer exist as standalone units but will be merged with the broader Near East Mission Center and the East Asia and Pacific Center, respectively.

Other developments associated with the establishment of the CMC include the creation of a Chief Technology Officer role within the CIA and Transnational and Technology Mission Center to "address global issues critical to U.S. competitiveness – including new and emerging technologies, economic security, climate change, and global health," as the CIA's press release informs.

Moreover, the spy agency has introduced a new Technology Fellows program to "bring promising experts to CIA for one to two years of public service."

As we can easily deduce, the central concern for the U.S., as far as its competition with China is concerned, is technology – something clearly stated in a bipartisan 37-page report summary titled "The China Deep Dive: A Report on the Intelligence Community's Capabilities and Competencies with Respect to the People's Republic of China," issued by the House Intelligence Committee last year.

The overall recommendation was to immediately "realign" resources dedicated to competition with Beijing, even as the high sophistication of technological advancement in countries like China and Russia poses a severe challenge to the work of U.S. spy agencies. They can no longer effectively build intelligence networks in "adversarial countries," as revealed by The New York Times, which disclosed an internal CIA memo highlighting the agency's failures in this regard. 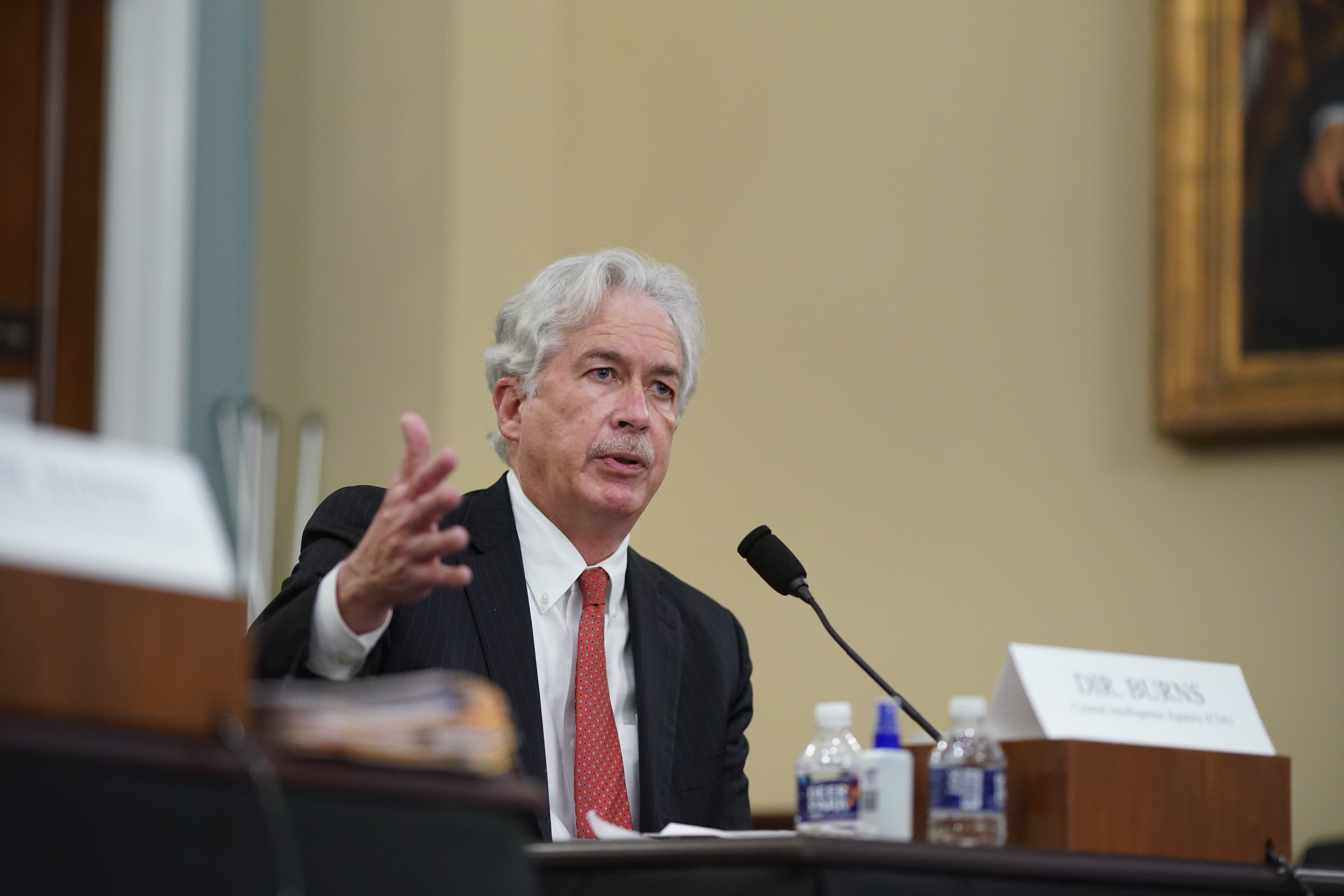 To rub salt into the wound, some countries no longer believe that the U.S. can stay ahead of the spying curve in a modern world and that it has a serious problem with retaining top talents in its ranks, as it was argued by Just Security last year.

It is worth noting that China has long been on Burns' mind, as during his Senate confirmation hearing in February, he famously asserted that the country's goal was to "replace the United States as the world's most powerful and influential nation." As the CIA's press release said, the "CMC will further strengthen our collective work on the most important geopolitical threat we face in the 21st century, an increasingly adversarial Chinese government."

"It's no question that we really need much better intelligence on what China is up to," Leon Panetta, a former CIA director and Defense secretary under President Barack Obama, told Politico. "China remains a very hard target to be able to penetrate, and for that reason creating that center to establish a real focus on China makes sense," Panetta concluded.

Current misconceptions about Beijing are deeply rooted in bipartisan psyche and government agencies, and result in an unhealthy, Cold War-like focus and suspicions towards the most important global partner of the U.S. in years to come. President Biden and his political entourage would be well advised to rethink the current course of action and try to live up to the declaration made at the UN General Assembly this year that they're "not seeking a new Cold War." The whole world is watching.