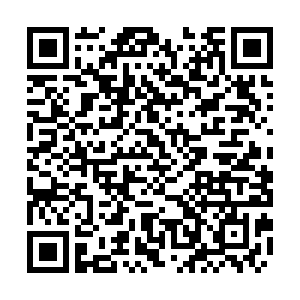 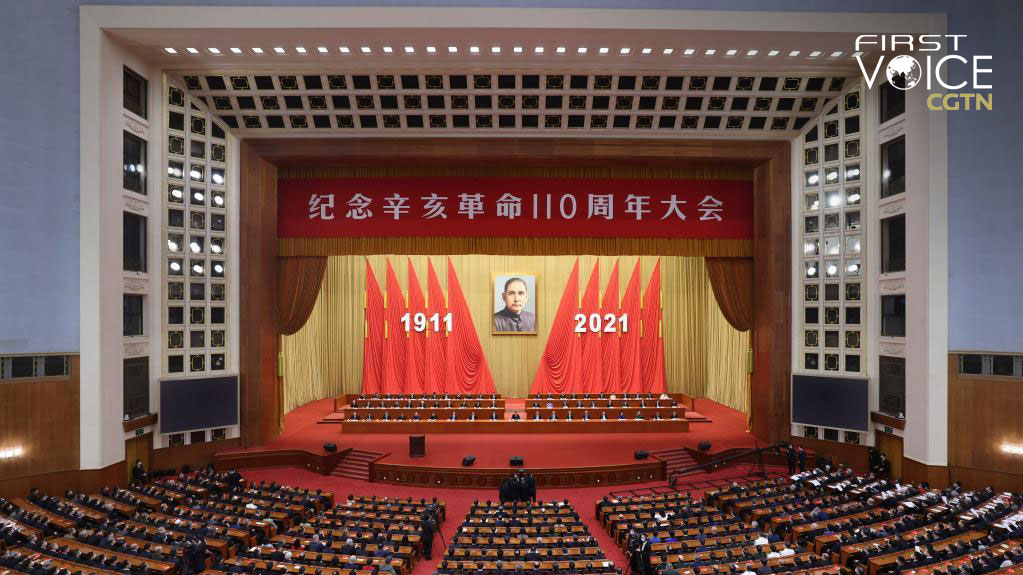 "National rejuvenation" was the key phrase in Chinese President Xi Jinping's speech made at the event marking the 110th anniversary of the 1911 Revolution. "China's national rejuvenation has become historical inevitability," Xi emphasized at Saturday's event.

It's worth noting that compared with his July speech that vowed to "smash" any attempts for independence, Xi's Saturday speech put more focus on the importance of peaceful rejuvenation without directly mentioning the use of force.

China is resolved for reunification. "No one should underestimate the Chinese people's staunch determination, firm will, and strong ability to defend national sovereignty and territorial integrity," Xi stressed.

But in the meantime, China, amid heightened tensions in the Taiwan region, is showing its goodwill by holding off threatening Taiwan separatists and anti-Beijing exterior forces with the use of force.

China never seeks war. As history shows, hegemony and aggression are not in the blood of the Chinese people. Rather than directing its national energy toward war and bullying, China has been striving for peaceful solutions on disputes and differences.

The same goes for the central government's attitude on Taiwan. 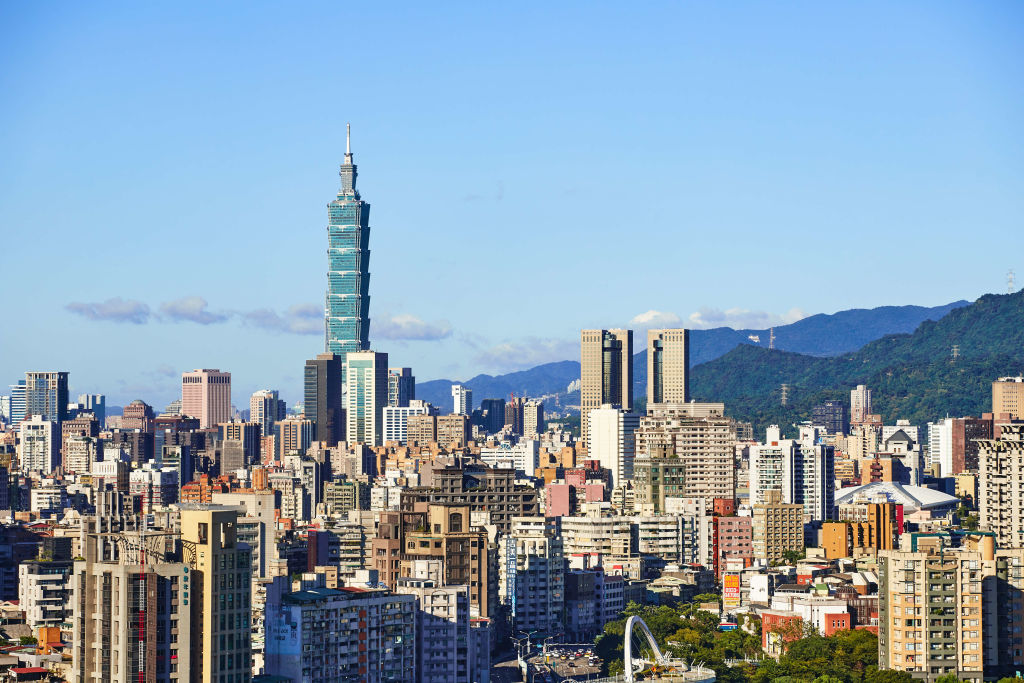 China understands well, as suggested in Xi's speech, that a stable and peaceful environment – both domestically and internationally – is crucial to realize national rejuvenation. And the country has been creating favorable conditions to meet this end.

Internationally, it has never provoked a war against or challenged the core interests of any country. Domestically, the Chinese mainland has turned out to be pivotal in Taiwan's stability and growth. The mainland is Taiwan's biggest export market and the largest source of trade surplus, according to the Taiwan Affairs Office of the State Council. The central government has also been offering preferential policies on Taiwan in a bid to prosper the region.

Having proceeded from "standing up to getting rich to becoming powerful," China is now resolved for the rejuvenation of the nation, and is happy to realize it in a peaceful manner. In contrast to Western allegations that China is seeking reunification via intrusion, harassment and coercion, China has repeatedly expressed its goodwill for peaceful solutions.

That Xi's Saturday speech made no mention of the use of force is a clear sign. "National reunification by peaceful means best serves the interests of the Chinese nation as a whole, including our compatriots in Taiwan," Xi said.

With tensions escalating in the Taiwan region, China's message is clear: it does not want a war.

But this should never be interpreted as meaning that China will not use force if it turns out to be of necessity. After all, rejuvenation is the ultimate goal of the country. "The complete reunification of our country will be and can be realized," Xi said on Saturday.

Taiwan independence separatists and exterior forces attempting to use Taiwan as a pawn to contain China should never underestimate the central government's determination for this pledge.

Since assuming office, the Democratic Progressive Party has been advocating "Taiwan independence." And the U.S. has manipulated this to heighten tensions across the Straits. Recently, the U.S. and its allies have been increasing naval activity around Taiwan, and forging military alliances with the unstated goal of preventing the reunification of China. This includes the revelation that U.S. troops are active in Taiwan.

For its complete reunification, China will not allow any interference in its internal affairs, and will never let "independence" happen on its soil.

China has conveyed its message on Taiwan. Pro-independence forces should learn to read this message before any provocative move.