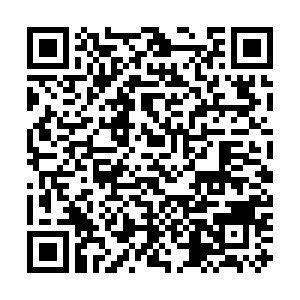 China's authorities dispatched working groups on Saturday to Shaanxi and Shanxi Provinces as the region is battered by record rainfall to guide and assist the local authorities in disaster relief efforts.

The China National Commission for Disaster Reduction and the Ministry of Emergency Management also jointly activated a Level-IV emergency response to floods, the lowest in the country's four-tier warning system.

Most of Shanxi Province had rainfall exceeding 100 mm from October 2 to 7, which is more than five times that of the same period in previous years, meteorological data showed. The rainfall near the provincial capital Taiyuan has reached more than eight times.