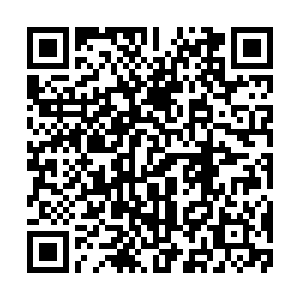 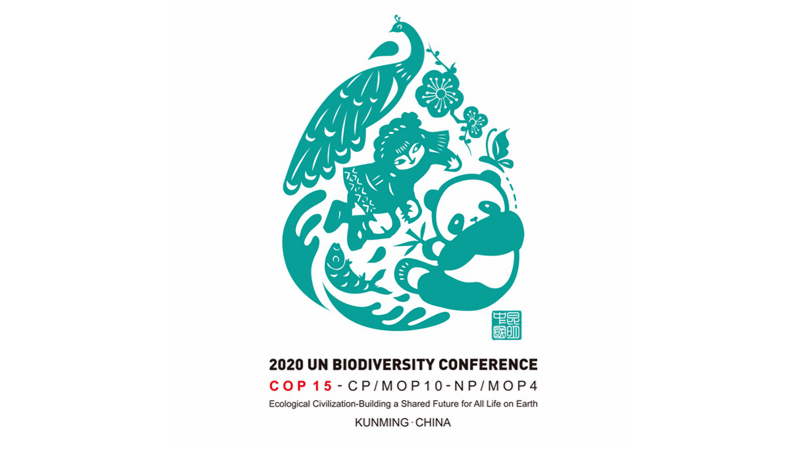 It is expected that the Kunming Declaration will be released during the upcoming UN Biodiversity Conference in Kunming. Since China joined the International Union for Conservation of Nature (IUCN), the world's largest agency for the protection of biodiversity and natural resources, it has contributed models for ecological conservation, including identifying the "ecological red lines."

To find out more on the global conservation status and China's efforts, CGTN reporter Zhou Jiaxin spoke with Zhang Xinsheng, who recently stepped down as president of the IUCN after a decade in service. The former Chinese politician is also the founder and executive chairman of Eco Foundation Global, a public welfare organization.

The IUCN is well known for its "Red List" that keeps track of threatened species. Zhang pointed out that global conservation in the past decade has continued to be "worse," expressing dissatisfaction with what the Aichi Biodiversity Targets urged to achieve. He called for raising more public awareness and political willingness in saving biodiversity.

On China's efforts in ecological protection, Zhang said China was a "latecomer" but "fast runner," explaining why its "red line" has drawn rising global attention. For the key declaration expected to be released at the COP15, Zhang stressed a comprehensive and realistic approach is needed by more investment in nature and technology transfer. 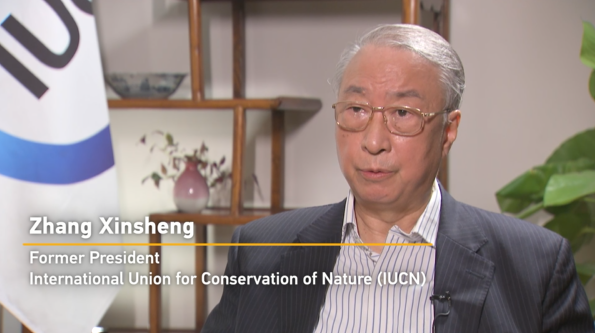 CGTN: Can you give us a general idea about the status of the global conservation now compared to a decade ago? Do we have less or more species based on the threat categories? And why?

ZHANG: Thank you. I think this question is not only just very important, but also urgent. The situation continues to be worse, unfortunately, especially in the Earth's ecosystem and for the biodiversity. About one species disappeared a day in the past, but now a species disappears every hour. And formerly, 20 percent of all the species on Earth were at a greater threatened status. But now it is unfortunately 30 percent. We all know that 12 years ago in 2010, the very promising and encouraging Aichi Target was adopted. Hopefully, the world would gather together, cooperate and put it in one of the major agendas of all governments, business firms, and in the other sectors of society. It's not just me who is not satisfied with the Aichi target, but also in this year's Marseille, the World Conservation Congress, all sectors came together and realized that. You may ask why? First, awareness. People now understand climate change is an urgency, from Copenhagen to Paris. Nevertheless, there's a global agreement that by 2030, we would achieve carbon emission peak. But unfortunately, the ecosystems of the Earth and biodiversity have so far lagged behind. But this is actually one crisis of nature. Scientific discovery is still within the circle of the scientists, not really reaching the decision makers in the political world or any economic decisions. Secondly, political willingness. The current system does not work that much to protect biodiversity. President Xi Jinping said in a very important speech in Bo'ao Forum this year that current global governance system has to be reformed. 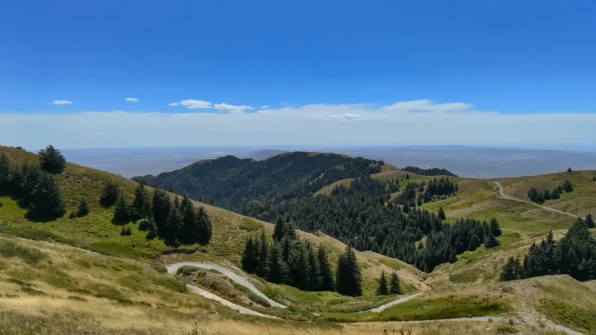 CGTN: China has called diversity loss an "urgent" matter and highlighted its experiences of "red line ecological protection system." How does it work?

ZHANG: China has now generated some kind of model or experience inspired by the Chinese reality. It does not mean that it is totally replicable. The IUCN has recognized it as a good way. One reason is what you said: the red line. There are three features for why this red line is drawing global attention. First, it is a boundary for urban sprawl. Second, the red line is for affordable lands to guarantee food for 1.4 billion of the population, right?

Secondly, I think that, for the majority of countries now, when they draw this kind of ecological conservation red line, they mainly focus on the richest areas of the biodiversity to protect. So, in the IUCN, we call it "key biodiversity area" (KBA). China not only focuses on that, but also takes into account the areas that are ecologically critical for the country and also for the East Asian area. Each province has to have its ecological conservation red line. So that makes its distribution much more balanced.

CGTN: What changes can the Kunming Declaration have on ensuring biological diversity?

ZHANG: The guiding line becomes more effective if it is ambitious yet realistic. This declaration should not only stress on what we can achieve, but more importantly on how we can do it. For instance, investment. More than 50 percent of economic value relies on ecosystem biodiversity. But it is so much undervalued now. So, economic evaluation, monitoring, measurement [are important] and also green financing so as to encourage not only the public sector but also the private sector to channel their investment into nature. Nature-based solutions can solve 30 percent of carbon emissions at a much lesser cost. We now talk about reaching the peak for carbon emissions by 2030, but we're all concerned about whether or not there'll be a soft landing. Investing in nature-based solution or nature-based recovery is a very important step towards that. Technology transfer is another important aspect. Many developing countries really rely on that. So how to deliver that is an important thing to think about. The same goes for capacity building.

The second aspect will touch on something fundamental that I've analyzed from the theme of COP15 Kunming. It is very different. The theme is "Ecological Civilization: Building a Shared Future for All Life on Earth." This takes us to not just think of diversity as a sector, but its relationship with wider areas, such as economic, social and cultural to make it a comprehensive, realistic and fundamental approach.