Download
Graphics: Why should we protect our planet species now?
CGTN 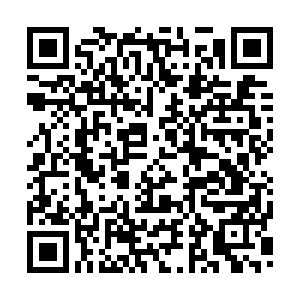 More than 500 recorded species have been permanently off the trail in the last decade, causing a massive decline in global biodiversity, according to data from the International Union for Conservation of Nature (IUCN).

Mammals and birds faced the worst consequences. Around 161 bird species and 92 mammals have become extinct. Fish, both marine and freshwater, are the third-largest category with 63 species extincted on the planet.

Around 28 arthropods — invertebrate animals having an exoskeleton, a segmented body and paired jointed appendages (known for pollinating crops, managing population of harmful insects and a significant source of food for birds) have lost chances of existence on the planet.

In addition, there are 28 amphibians and 26 reptiles on the list of extinction.

Shockingly, more than 100 plants have died out, with 63 species of flowering plants and 14 Lily families on the IUCN Red List.

About 80 percent of these lost species once lived on terrestrial habitats, including forests, savanna, grasslands, wetlands and in deserts.

The cause behind the extinction of these animals and plants ranges from loss of habitats, pollution, invasive species, climate change, genetic loss and infrastructure development.

The global biodiversity loss is more severe. And the extinction threat to 500 species in the last decade is just the tip of the iceberg. A landmark report by the Intergovernmental Science-Policy Platform on Biodiversity and Ecosystem Services (IPBES) in 2020 estimated that more than a million species of animals and plants will become extinct in the next few years due to human activities. 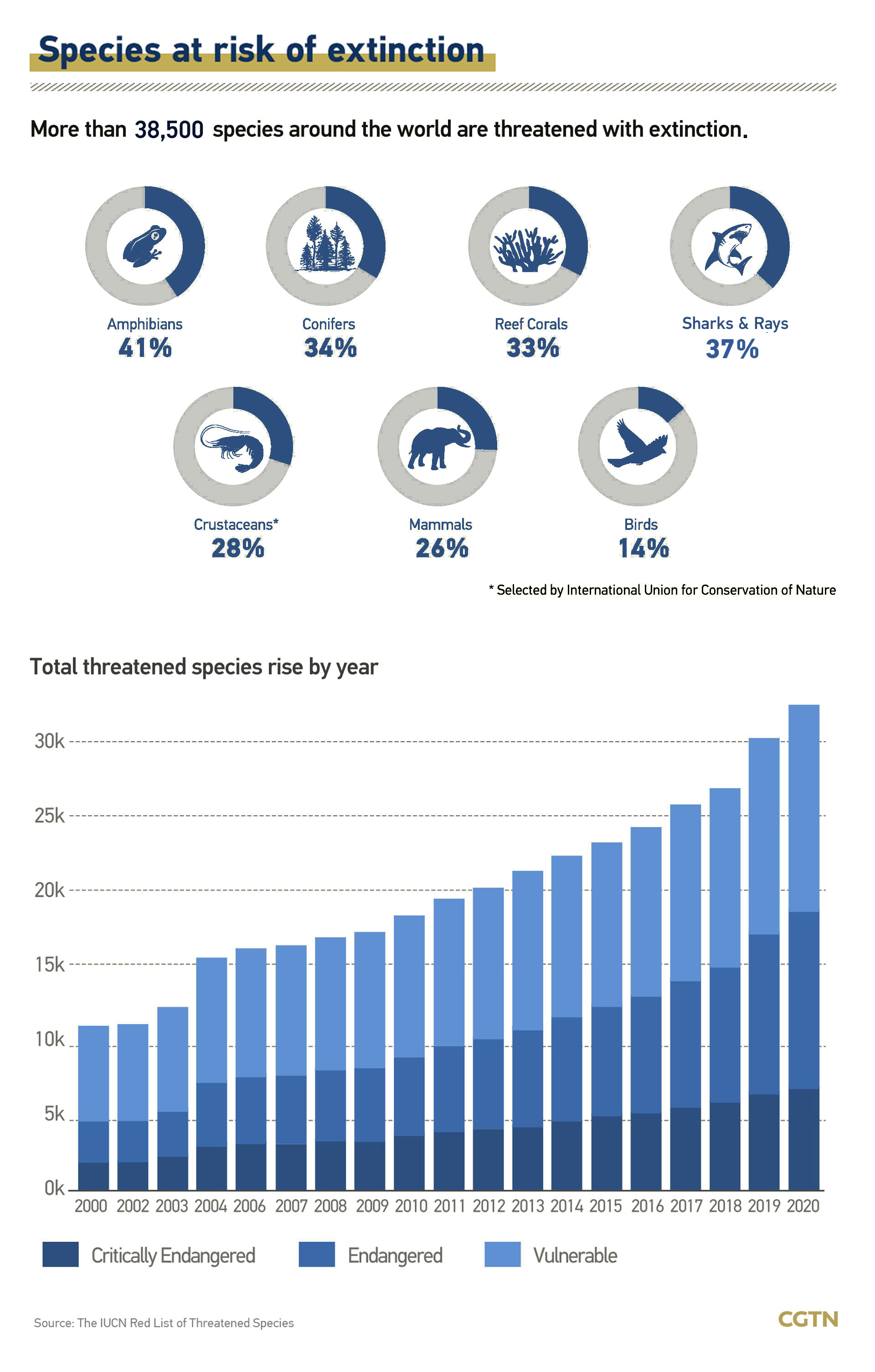 "The health of ecosystems on which we and all other species depend, is deteriorating more rapidly than ever. We are eroding the very foundations of our economies, livelihoods, food security, health and quality of life worldwide," said Sir Robert Watson, IPBES Chair, in a press statement.

Experts have also linked the outbreak of viral diseases, food scarcity and poverty to the biodiversity loss. The United Nations, alarmed by the massive scale of damage being done to global biodiversity, initiated global negotiations and also finalized targets for reviving nature.

From nature-based solutions to climate, health issues, food and water security and sustainable livelihoods, biodiversity is the foundation upon which we can build back a better environment.

Global leaders would be meeting in Kunming, southwest China for the Conference of Parties (COP 15) in two phases, in October and again in April next year, to finalize new goals to revive biodiversity. Participants are expected to work out concrete plans for post-2020 global biodiversity protection.