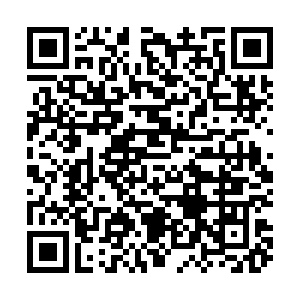 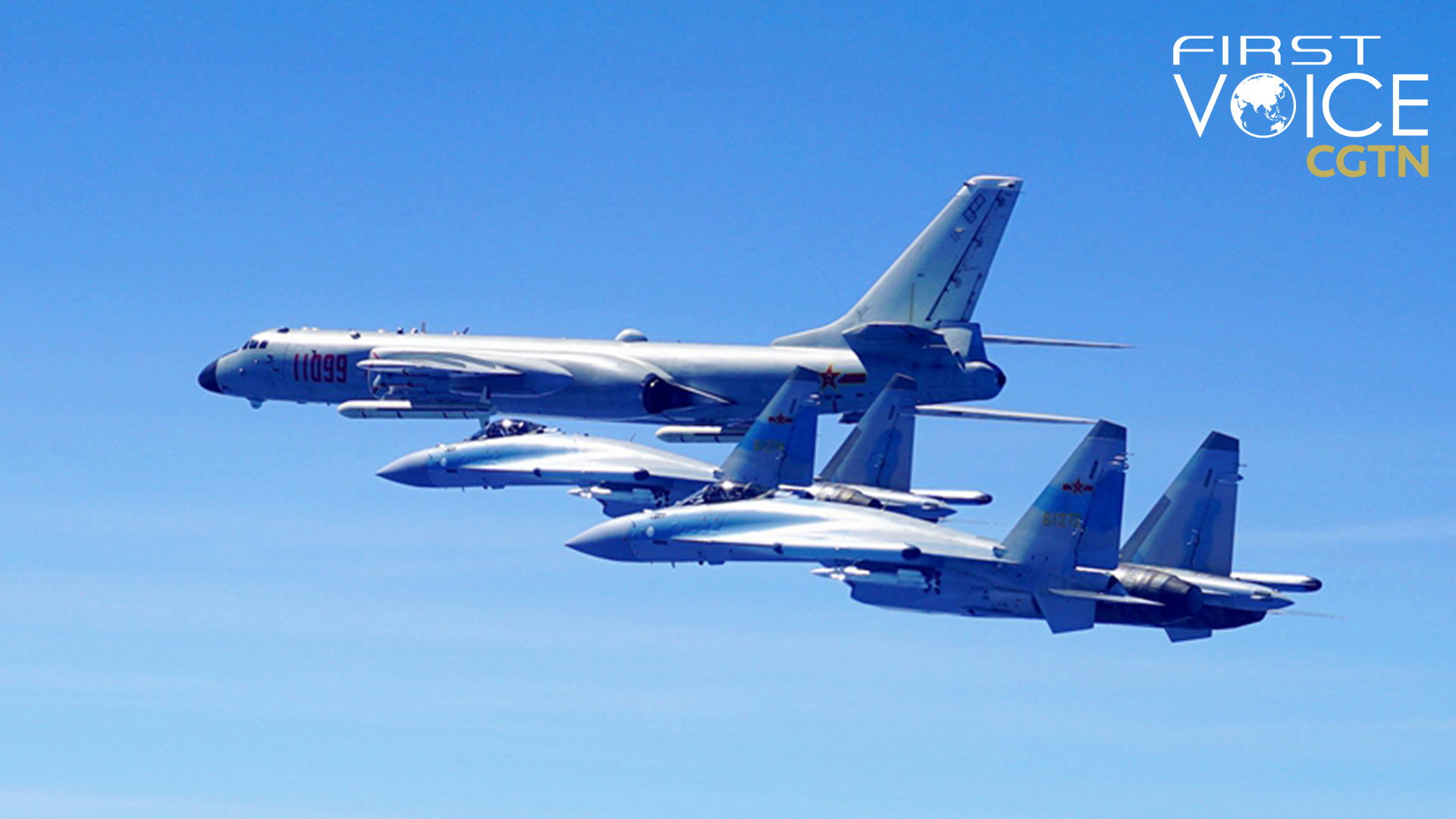 "U.S. troops have been deployed in Taiwan for at least a year," reads a headline from the Wall Street Journal. Quoting anonymous U.S. defence officials, the article claims that "two dozen" members of U.S. forces have been secretly stationed in China's Taiwan, helping separatist forces prepare for a potential military confrontation with the mainland.

Although the story was neither confirmed or denied by the U.S., it ultimately seems plausible given the provocative and destabilizing actions Washington has taken in undermining its own commitment to the one-China policy and salami slicing in a subtle backing of Taiwan independence by encouraging the Democratic Progressive Party (DPP).

In doing this, the United States is playing with fire. This amounts to an illegal incursion into China's own sovereign and internationally recognized territory. It's also an explicit violation of America's own specific commitments since its establishing official diplomatic relations with China in 1979.

Such provocative moves could lead to a crisis that the world can hardly afford.

A week ago, President Joe Biden stated that the U.S. and China had agreed to keep what he described as the Taiwan agreement. He did not give insight into what this means, but nevertheless this refers to a number of communiques the two countries set out together when establishing diplomatic relations. Although this agreement did not resolve all points of difference pertaining to Washington and Beijing, what it did establish is that the People's Republic of China is the sole and only legal government of China, and therefore the one-China policy in accordance.

But there was more to it than that. The Shanghai Communique of 1972 establishes that the U.S. would refrain from posting military forces on the island. The text states, "The liberation of Taiwan is China's internal affair in which no other country has the right to interfere; and all U.S. forces and military installations must be withdrawn from Taiwan."

The U.S. itself also stated in that document, the United States "reiterates that it has no intention of infringing on Chinese sovereignty and territorial integrity, or interfering in China's internal affairs, or pursuing a policy of 'two Chinas' or 'one China, one Taiwan.'" 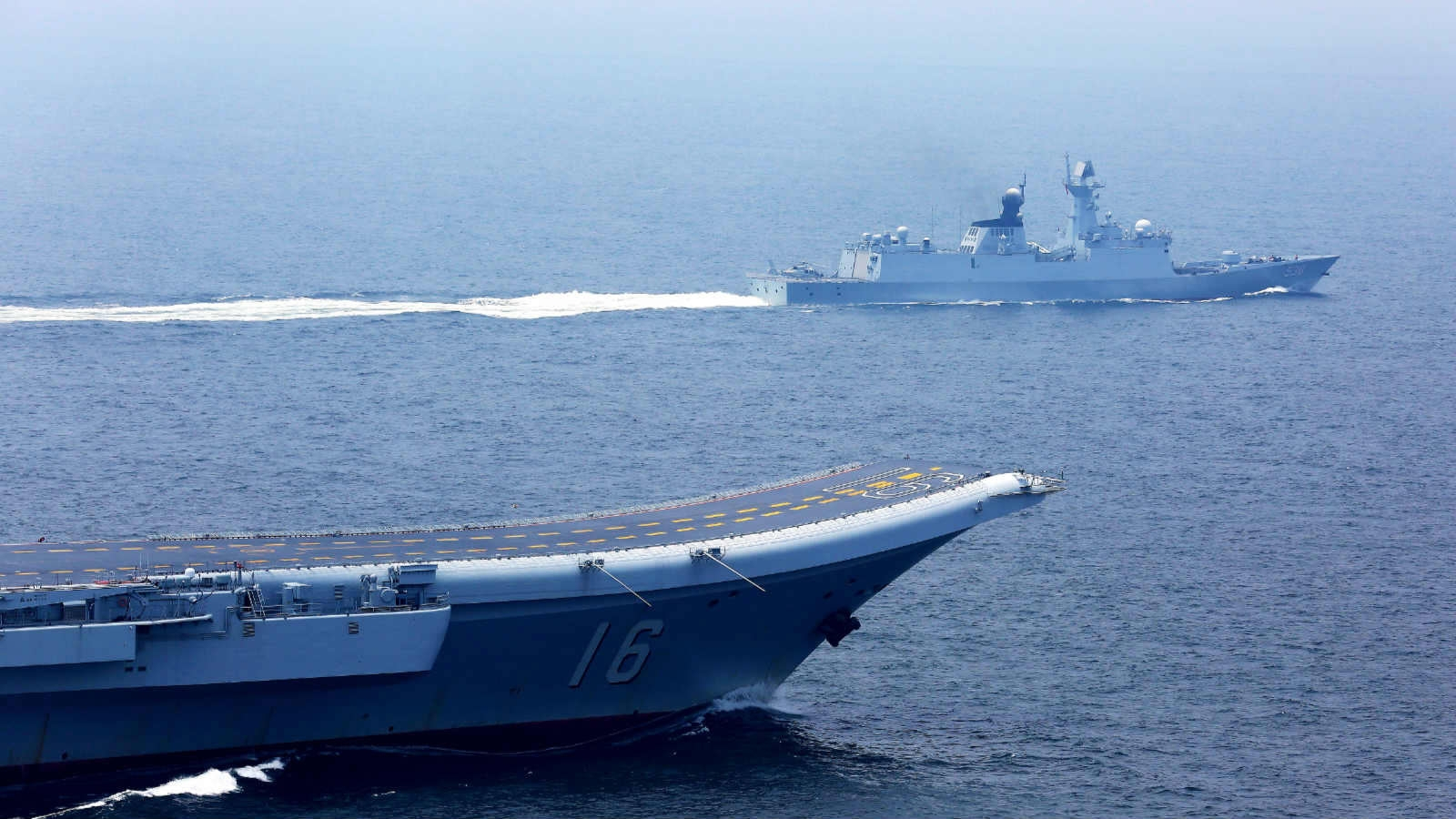 However, if its forces are on the island, the U.S. is dangerously supporting separatism and breaching its own agreement that it would not post troops. Apart from deploying its military personnel there, it has been repeatedly selling arms to the island. In August, the U.S. State Department approved an arms deal worth $750 million to Taiwan. These are among a slew of attempts in U.S. militarization of the Chinese province.

This is the U.S. that repeatedly preaches a "rules-based" order. This is a violation that could pose enormous consequences – uprooting peace, stability and prosperity in the region with a step towards a potential war.

It should be clear that the one-China policy is an inalienable and non-negotiable foundation of China's foreign policy as a whole. Beijing is prepared to do whatever it takes in order to safeguard its national sovereignty and territorial integrity – and at whatever cost may be applicable.

Biden's administration is not as unreasonable or erratic as Trump's. It has shown more willingness to compromise in certain areas, yet has nonetheless continued to ramp up a campaign of military containment targeted at China and to utilize Taiwan as a pawn on that chess board. This is a dangerous, destabilizing and destructive step which will only force China to take drastic countermeasures that could risk a spiral of escalation of tensions in ties.

Washington talks about peace, but has been acting the other way round. The same tactic has been applied repeatedly on Afghanistan, Iraq and Syria, to name but a few. Now, the U.S. intends to militarize Taiwan, again under the context of peace and freedom.

But did Washington realize that what it is facing this time, unlike what it encountered in previous crusades, is a country resolved, competent and prepared to fight against any provocations on its sovereignty?

China's determination for national unification, just as Chinese President Xi Jinping said in his speech marking the 110th anniversary of the 1911 Revolution on Saturday, can never be underestimated. The U.S. should evaluate what it can afford before any provocations.