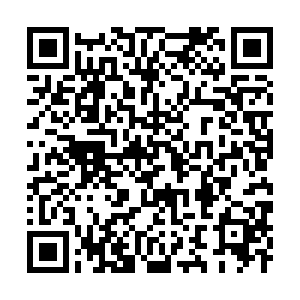 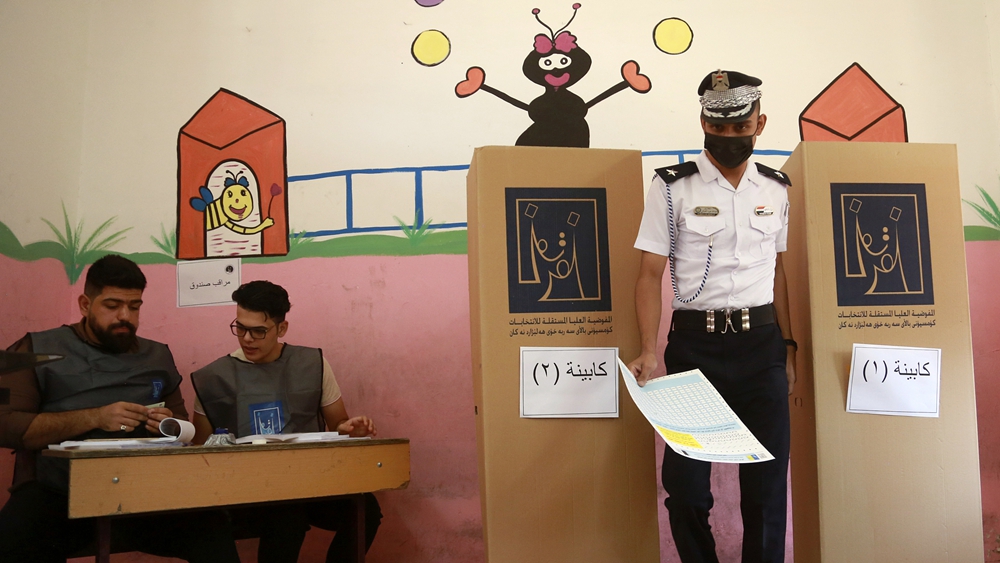 An Iraqi traffic policeman casts his vote at a polling center ahead of Iraq's parliamentary elections in Basra, Iraq, October 8, 2021. /CFP

An Iraqi traffic policeman casts his vote at a polling center ahead of Iraq's parliamentary elections in Basra, Iraq, October 8, 2021. /CFP

The Iraqi authorities announced Friday the success of the early voting in the snap parliamentary elections with a 69-percent turnout.

Judge Jalil Adnan Khalaf, chairman of the Board of Commissioners at the Independent High Electoral Commission (IHEC), said at a press conference that the participation in early voting "indicates the beginning of successful legislative elections."

Khalaf said that no irregularities were registered during the early voting, and the results of early voting will be combined with that of the October 10 snap elections, which will be announced 24 hours after the end of the general polls.

An IHEC statement posted on its official website showed that 821,800 voters cast their ballots out of 1,196,524, accounting for 69 percent of those eligible for early voting across the country.

More than 1 million voters from the security forces were expected to cast their ballots at 595 polling centers across the country and more than 120,000 displaced people will vote in 86 polling centers during the day.

The Iraqi parliamentary elections, originally scheduled for 2022, are being held early in response to months of protests against corruption and the lack of public services.

According to the electoral commission, about 24 million Iraqis are eligible to cast their ballots for 3,249 candidates, running individually and within 167 parties and coalitions, vying for 329 seats in the legislature.