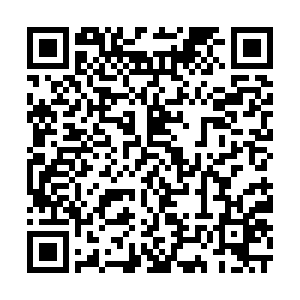 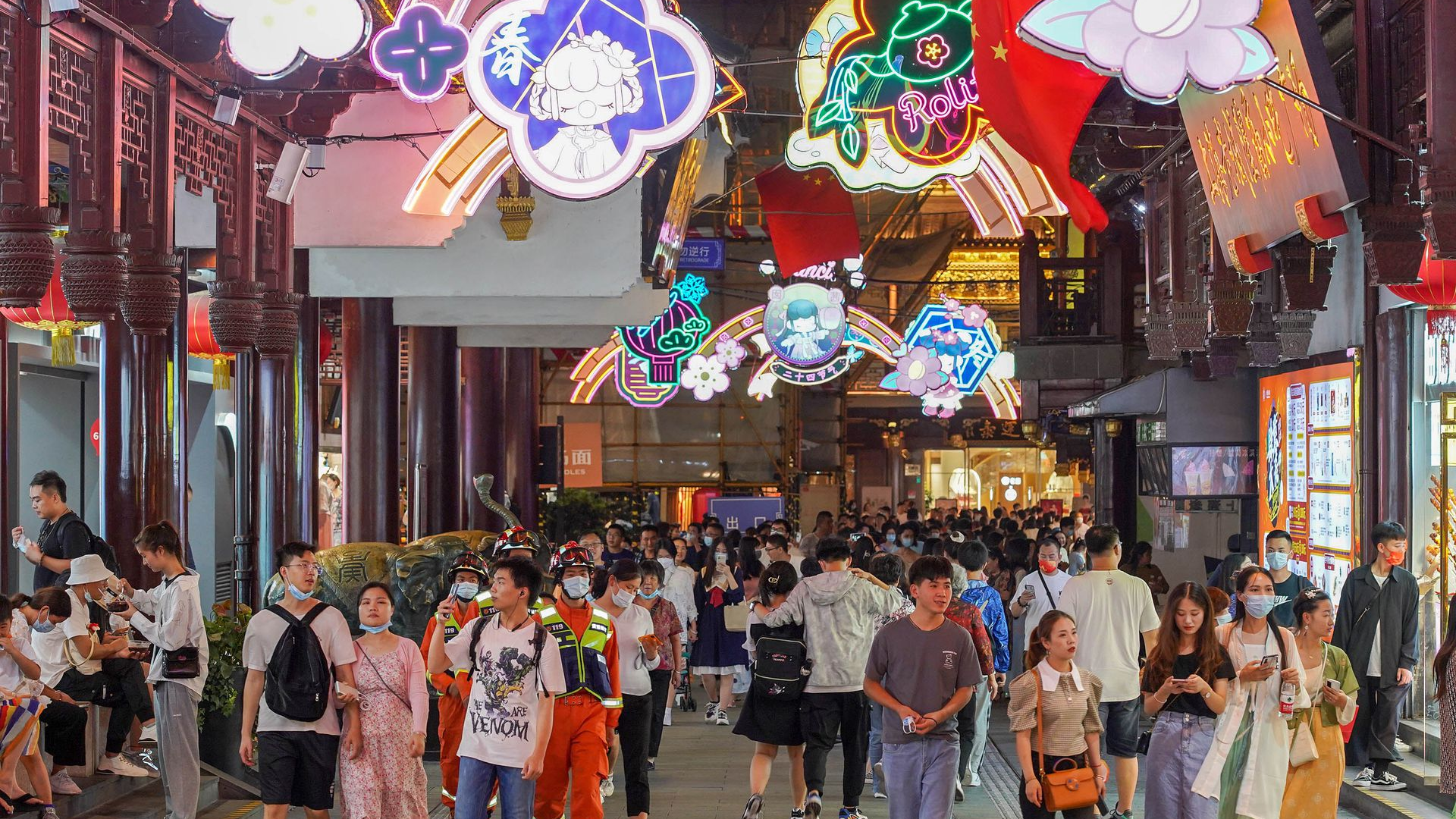 Editor's note: John Gong is a professor at the University of International Business and Economics (UIBE) and a research fellow at the Academy of China Open Economy Studies at the UIBE. The article reflects the author's views and not necessarily those of CGTN.

On October 8, China's Ministry of Culture and Tourism released the National Day holiday statistics. Between October 1 and 7, there were a total of 515 million domestic tourists, down 1.5 percent from the same period last year but recovering to about 70 percent of the pre-pandemic level.

This is not the best of statistics, but still not bad considering that China was faced with a number of small COVID-19 outbreaks in several cities in August and early September. Add to that the fact that much of the rest of the world is still trapped in the pandemic. Consumption during last year's Golden Week saw a strong rebound as it was the first major holiday that the country celebrated after bringing COVID-19 under control.

Looking back at the economic performance so far this year, we had a blockbuster first quarter with a GDP growth rate of 18.3 percent, followed by another robust growth rate of 7.9 percent in the second quarter. But in the third quarter, the Delta variant outbreaks appeared in China. The National Bureau of Statistics of China hasn't released the numbers yet, but they are likely to be not so nice looking as a series of events since August had taken their toll on the economy, including the small outbreaks of COVID-19 and antitrust regulatory actions against Big Tech and several other industries as a result of "disorderly capital expansions" in recent years.

But let me point out that these are one-off events that are unlikely to change the fundamentals of China's development trajectory coming out of the pandemic. Historically economic growth after a pandemic, for example the 1918 Spanish Flu, has been quite strong, and we are still in the very early stage of the recovery path. The National Day holiday consumption figures show market resilience. 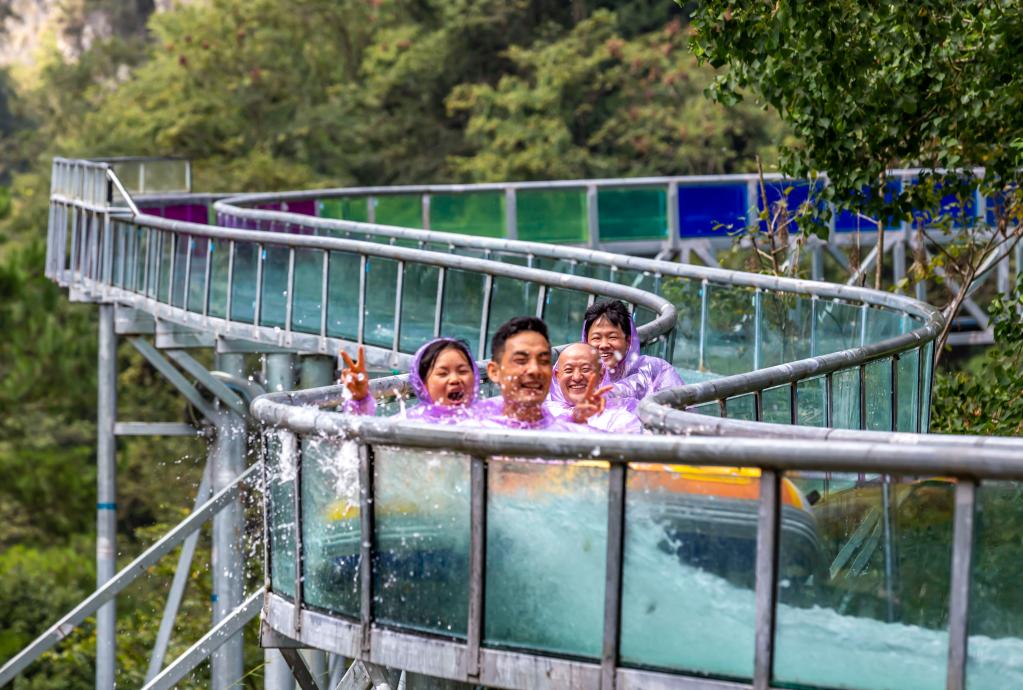 Tourists enjoy themselves on a glass-bottomed slide at the Great Nanjiang Canyon in Kaiyang County, southwest China's Guizhou Province, during the National Day holiday, October 2, 2021. /Xinhua

Tourists enjoy themselves on a glass-bottomed slide at the Great Nanjiang Canyon in Kaiyang County, southwest China's Guizhou Province, during the National Day holiday, October 2, 2021. /Xinhua

Perhaps more indicative of my thesis is September's service sector Purchasing Manager's Index (PMI) number, which was just released by Caixin. This index is particularly important because the outside shocks I just referred to are mostly hitting the service sector, particularly retail, restaurant, hotel, and travel industries. The service PMI index has been hovering around 54 percent every month since the beginning of the year, except for a hard drop to 46.7 percent in August. The just-released September figure stands at 53.4 percent. Anything above 50 shows an expansion, while below it indicates a contraction.

Another index, the logistics-and-purchase index (LPI) illustrates a similar pattern related to manufacturing. It has been above the 50-percent mark since January. August saw a dip below 50 percent, but in September it immediately bounced back to 54 percent. This index for the most part reflects companies' activities of shipping goods out to customers.

The World Bank has projected China's whole year GDP growth in 2021 at 8.5 percent, but due to the recent events in August, the market sentiment has toned down quite a bit and there has been some doubt about whether this forecast is still reachable. But we are still in the pandemic, aren't we? 8.5 percent growth amid a tethered globe is still a great achievement in my view. I would be very happy if only 8 percent growth is realized.

Judging from the week-long National Day holiday statistics, there is reason to believe that the last quarter will come back to the recovery and growth trajectory again, in which case 2021 will still be a robust year with a growth above 8 percent. More importantly, the pandemic is showing signs of abating and eventually turning into a more controllable one. Pharmaceutical company Merck has just developed a cure pill for which it is currently seeking approval with the United States Food and Drug Administration. We are indeed starting to see the light at the end of the tunnel after almost two years of misery.