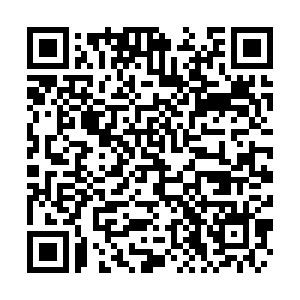 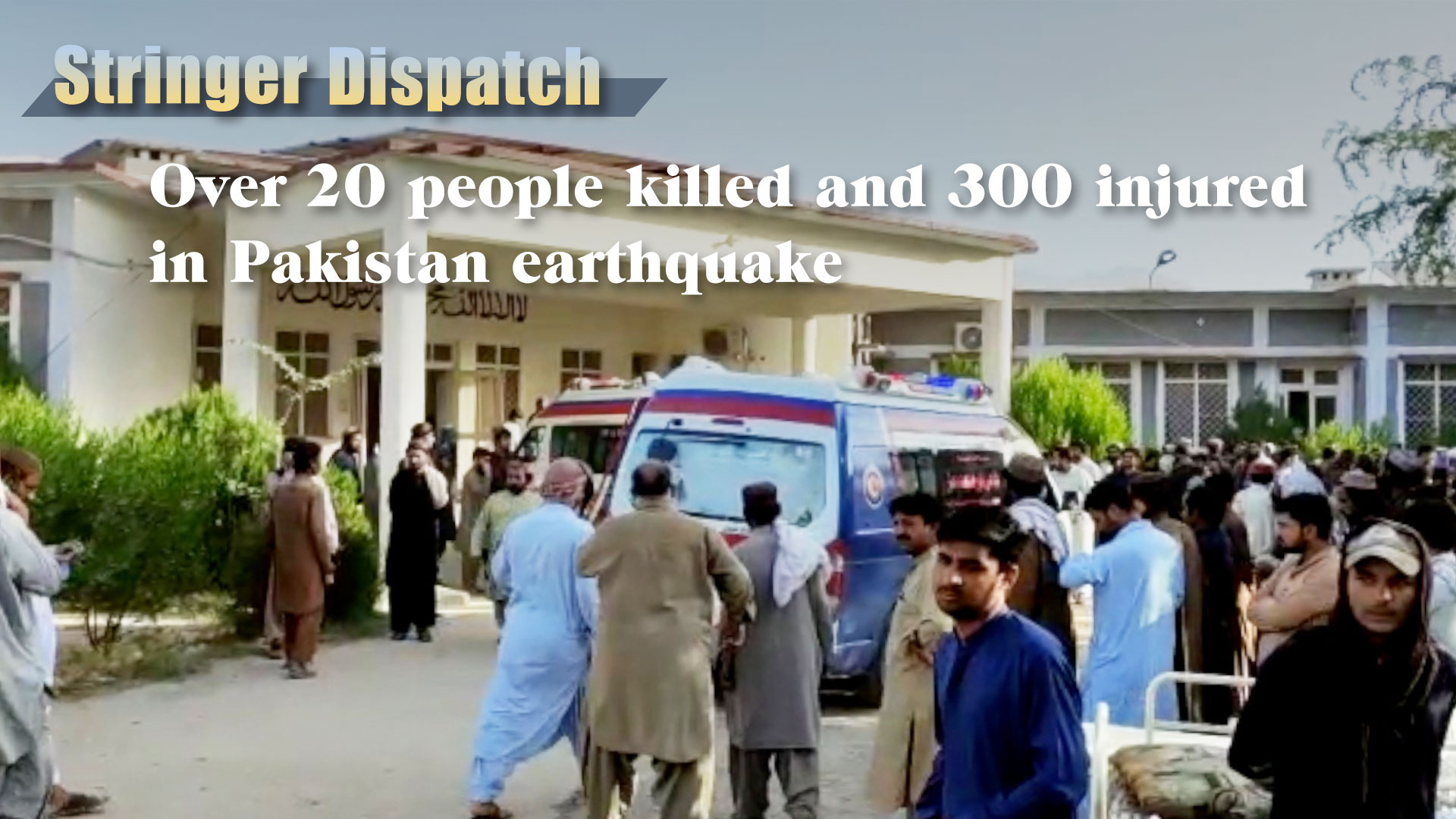 On the morning of October 7, a shallow magnitude-5.9 earthquake hit near Quetta, Balochistan, Pakistan. According to Pakistan government officials, around 20 people were killed and more than 300 injured in the quake. Most of the injuries are in the Harnai district, east of Quetta. Rescue work is underway after several houses collapsed in the quake. Pakistan's military has deployed helicopters and engineers to help search for and evacuate wounded people.