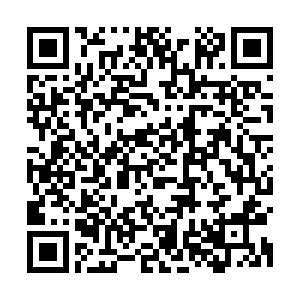 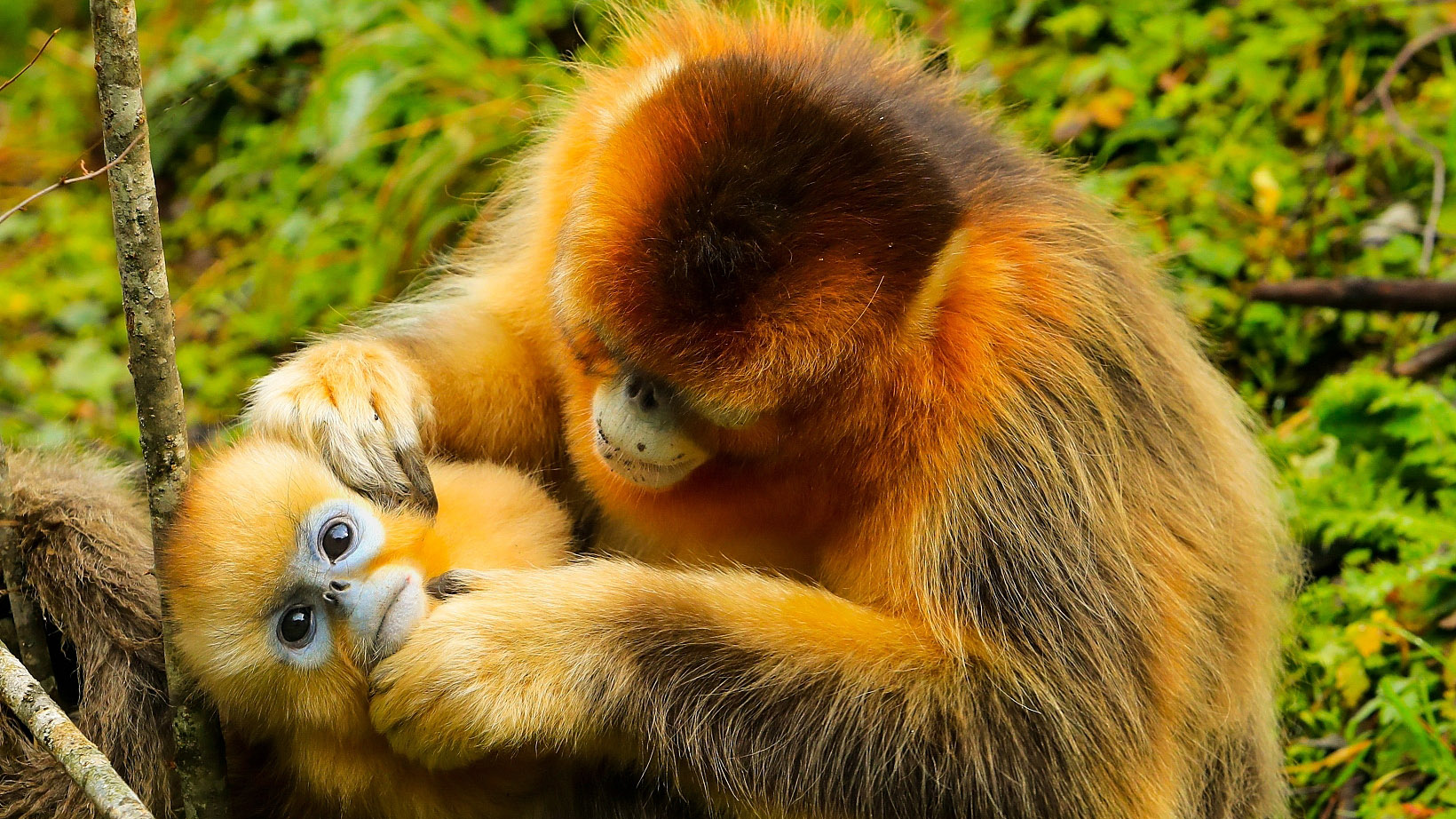 "Basically, the number of newborn golden snub-nosed monkeys ranges from eight to 15 every year. There are more births this year, as many young female individuals became mothers for the first time," said Long Shuizhi, a staff member of the Dalongtan Golden Snub-nosed Monkey Research Base.

Newborn monkeys are as cute as cartoon images, with round heads and big curious eyes. Compared with adult individuals' bright golden hair, the baby monkeys have a somewhat "grey coat.” "This baby monkey was born in April this year which is quite young. When it was two or three months old, the color of its hair was similar to that of its mother. The coat color of newborn individual is grey, while it changes gradually as the individual grows up," said Long.

The species in Shennongjia, which is relatively isolated from the population in other regions of China, live in polygamous relationships. The strongest adult male is elected as the leader of the family, it has the supreme leadership and the sole right to mate with all adult female members of the family. The number of spouses owned by the top male monkey represents the prosperity of the monkey family.