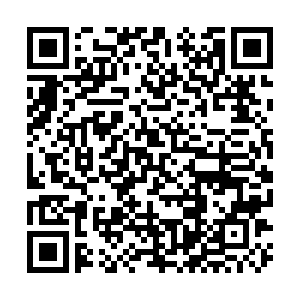 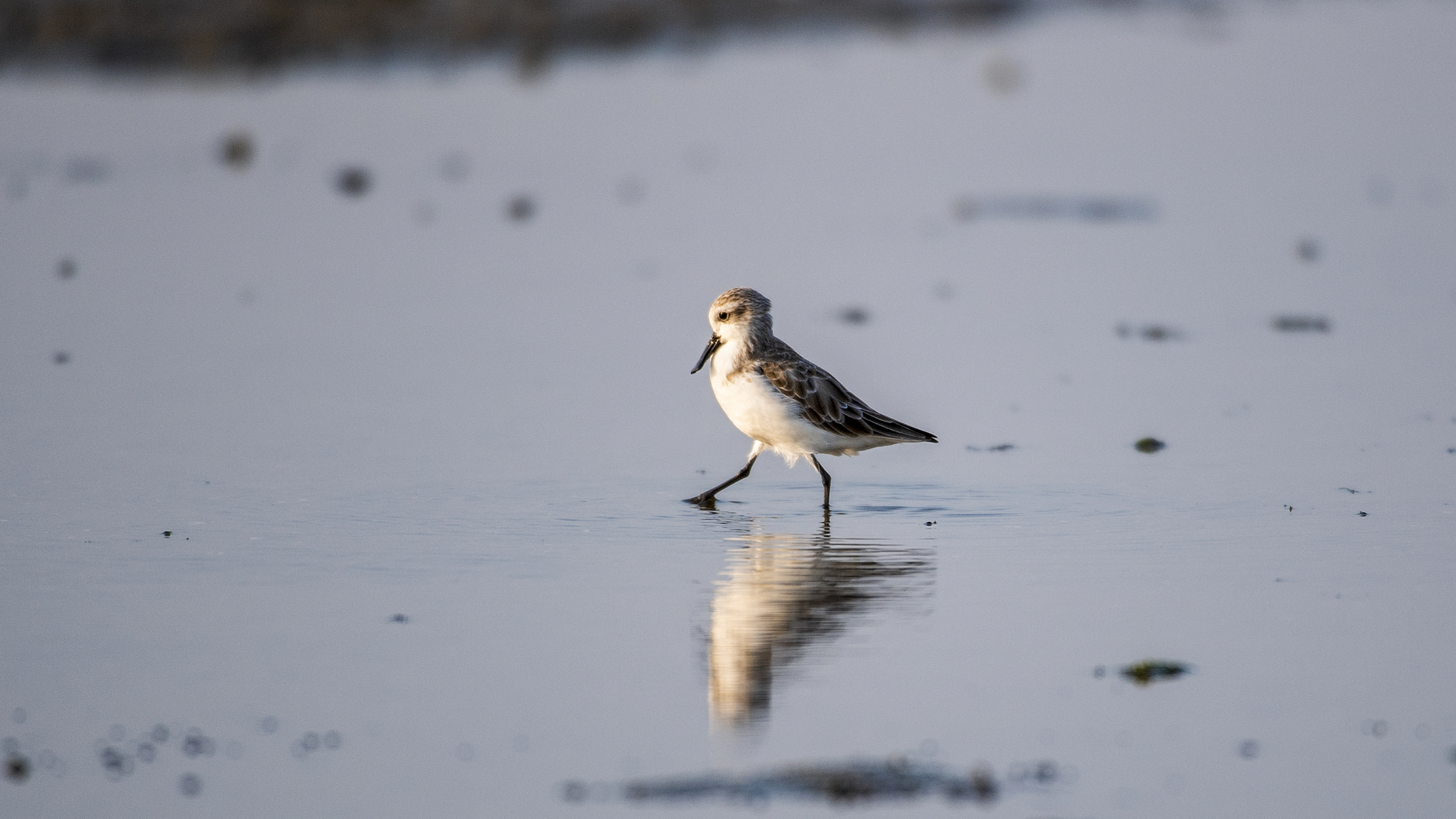 A project in Yancheng City which aims to restore bird habitats has been listed as one of the "100+ Biodiversity Positive Practices and Actions" by the preparatory work executive committee of the upcoming 15th meeting of the Conference of the Parties to the United Nations Convention on Biological Diversity (COP15).

Yancheng City in east China's Jiangsu Province has been working on restoring bird habitats for many years.

The first phase of the Yellow Sea Wetland Migratory Bird Habitat in Yancheng was included in the World Natural Heritage List in July 2019.

This year, more than 300,000 migratory birds arrived in the Yellow Sea Wetland in Yancheng in the migratory season.

The spoon-billed sandpiper, a kind of bird listed as critically endangered species by the International Union for Conservation of Nature (IUCN) and BirdLife International, also takes the Yellow Sea Wetland as its habitat during the long-distance migration.

The spoon-billed sandpipers, 14 to 16 centimeters in length, are given their name because their mouths resemble small black spoons.

There are only around 600 spoon-billed sandpipers, and researchers come to the Yellow Sea Wetland to observe the changes in their population every year during the migration season.

As small wetland birds, spoon-billed sandpipers are found in northern Europe and Asia, and migrate south to Southeast Asia for winter.