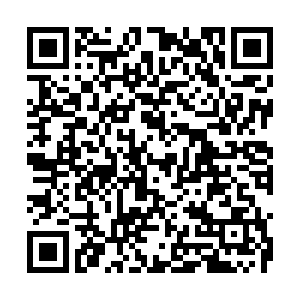 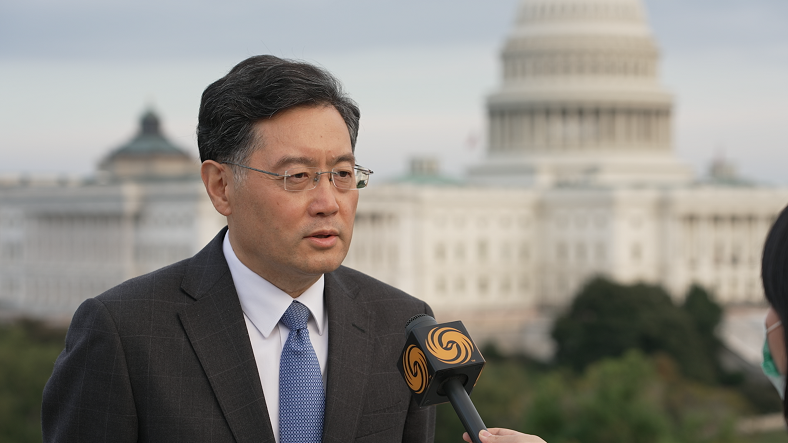 Chinese Ambassador to the U.S. Qin Gang. /Embassy of the People's Republic of China in the United States of America

Chinese Ambassador to the U.S. Qin Gang. /Embassy of the People's Republic of China in the United States of America

The Chinese ambassador to the U.S. Qin Gang advised Washington to leave "007-style" Cold War playbooks to Hollywood movies after the CIA announced it has created a new mission center to deal with China.

Qin made the remarks during an interview with Hong Kong-based Phoenix TV in Washington, D.C. on Friday.

The CIA earlier this week announced a number of structural changes, including a Mission Center for China to "further strengthen collective work on the most important geopolitical threat we face in the 21st century."

The Chinese ambassador said the U.S. perceiving China as a threat is the "most serious miscalculation." He added that it goes against what U.S. President Joe Biden noted in his recent phone call with Chinese President Xi Jinping that both countries need to avoid miscommunication, miscalculation and unintended conflict.

"Shouldn't the Cold War playbook, travestied from 007 movies, be just left to Hollywood blockbusters? Some people in the U.S., immersed in their delusions that they are James Bond per se, simply can't resist the urge to act out their own play," Qin said according to a statement on the diplomatic mission's website.

The diplomat also expressed his hope that the agreement that both presidents reached to properly manage differences and get bilateral relations back on track "can get earnestly followed and implemented."